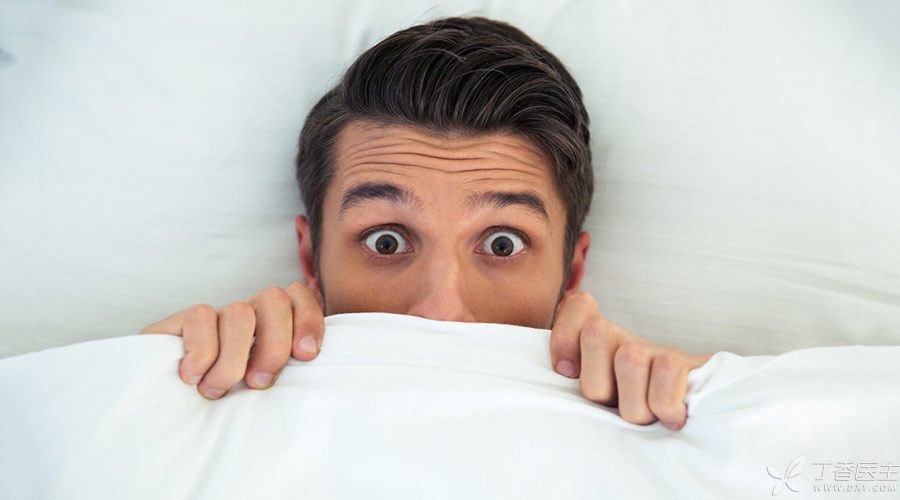 I once described in the previous article < does redundant foreskin necessarily require surgery > > [by the age of 17, 99% of men have mastered the skill of manually and instantly changing the state of foreskin from high collar to lapel. Moreover, they often practice this skill, alone, silently, repeatedly, and against audio and video materials. Just like burst drummers, persistence, loneliness, and later satisfaction.]

The ancients said it more gracefully: [jump up in your crotch, please come out of the strange Guanglang head, and use the fifth sister as the predestination.]

Lower sensitivity means that it can last longer in sex.

Before sharing a room, self-promotion and lowering the sensitivity will make the second erection of men more lasting. Of course, this is only recommended to people with premature ejaculation symptoms. 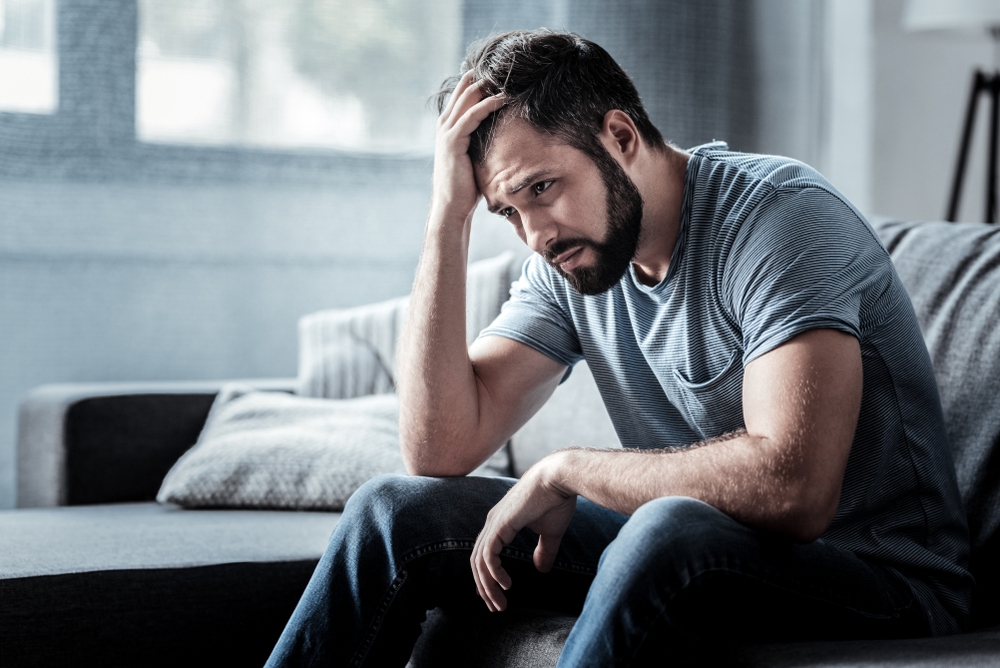 No one knows the answer. Just like some people run 5 kilometers every day and train with heavy loads, some people will catch their breath on the second floor.

[Moderate] Just like the shoe size, only you know it. You can continue to explore in practice and sum up a set of effective and suitable schemes.

As long as it does not affect the next erection and does not cause serious discomfort to penis, scrotum and urethra.

Safety is the most important thing.

Steel balls, pens, wires, iron wires, thermometers, straws, springs, nails, staples… (including but not limited to all the above items are supported by literature) have been found in men’s urethra, all of which were stuffed in pursuit of pleasure, and the result was that they could not be taken out…

Urethral injury caused by foreign bodies may also cause urethral stricture. During treatment, steel rods with a length of 15 cm from thin to thick need to be inserted bit by bit from the urethral orifice to expand… Brain repair, do you clamp your legs in pain?