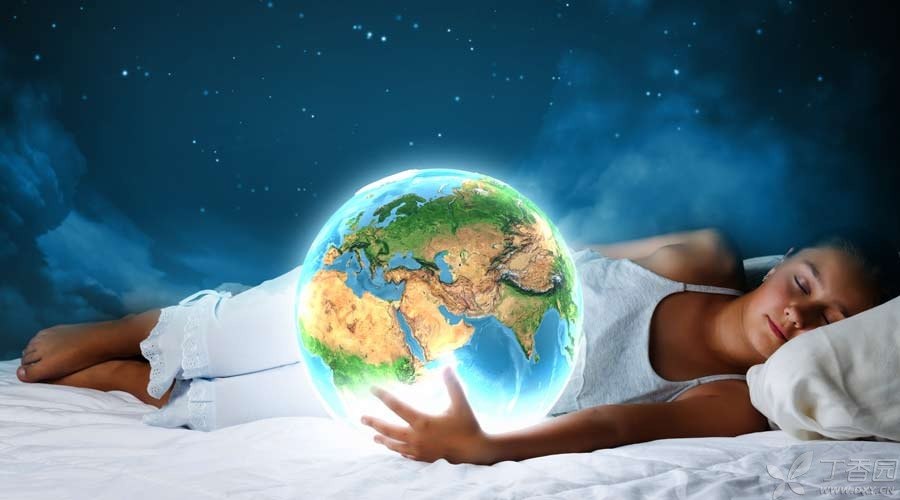 But you may not know the truth of dreams. Let’s take a look at it together.

Men dream, women dream, and babies dream. Even if some people think they haven’t dreamed, they just don’t remember. In fact, researchers found that people have dreams several times a night, each lasting about 5-20 minutes. On average, a person spends up to six years in his life dreaming!

You will forget most of the dreams you have had.

As many as 95% of our dreams are quickly forgotten after waking up. Why are our dreams so difficult to remember? There is a view that when we fall asleep, the brain switches patterns and becomes less suitable for memory formation.

Not all dreams are colorful

About 80% of human dreams are colored, but a small number of people say they have only experienced black and white dreams.

In an experiment for a sleep study, the researchers woke up the subjects while they were dreaming and asked them to choose the colors corresponding to their dreams from a table. The results showed that the lighter and softer colors were the most selected.

In my dreams, men and women are different.

Men have more aggressive dreams than women, while women tend to create more characters in their dreams. Men appear twice as often in men’s dreams as women. In women’s dreams, the two appear roughly the same frequency.

Have you ever seen a dog wag its tail and move its legs while sleeping? It is difficult for us to accurately judge whether animals are really dreaming, but researchers believe that animals are likely to dream. 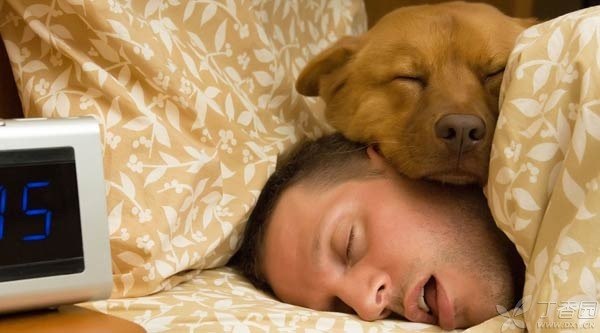 Some dreams can be controlled

There are many negative emotions in dreams.

In the process of dreaming, people will experience different emotions, including joy, happiness, fear, etc. However, the most common emotion in dreams is anxiety, and negative emotions appear much more frequently in dreams than positive emotions.

People who are born blind usually do not have visual dreams in adulthood. But they can still dream. Although they have no vision, the dreams of blind people are as complex and vivid as those of normal people. Apart from not having vision in dreams, blind people will perceive the information in dreams through other senses, such as sound, touch, taste, hearing and smell.

Dreaming that the body cannot move

During sleep, our voluntary muscles are paralyzed, and the body will not move because motor neurons are not stimulated. Sometimes, this paralysis lasts for about ten minutes after waking up, which we call “sleep paralysis”.

Have you ever woke up from a nightmare but could not move your body? This kind of situation is really frightening. It is normal and will be over in a few minutes. Want to know more? Click to view the article on [Ghost Press].

Many dreams are similar

Although our personal experiences will have some influence on our dreams, But researchers found that, People from different cultural backgrounds often dream about similar themes. For example, people all over the world often dream of being chased, attacked or falling from a height. Other common dreams include attending school activities, feeling cold in dreams, unable to move their bodies, being late in dreams, dreaming of flying or being naked in public places, etc.