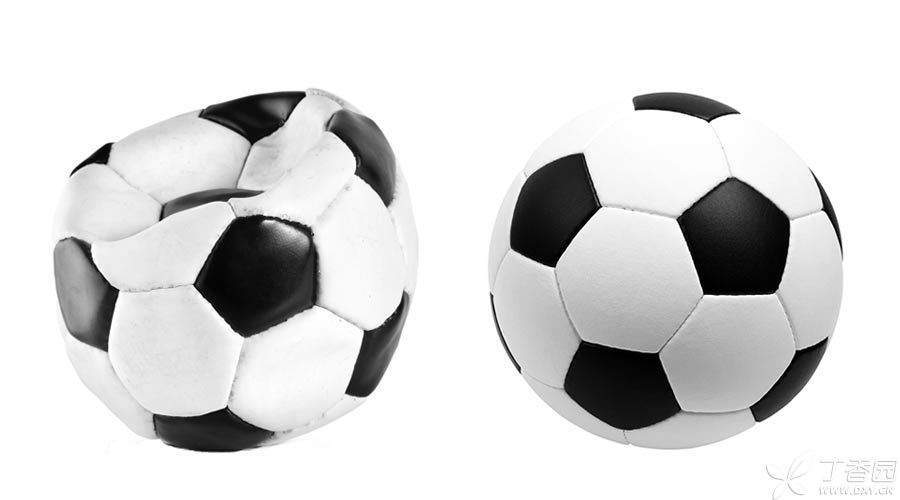 Many newborns may have the problem that the head shape is not symmetrical enough, which makes parents very nervous. In fact, it is unnecessary.

Why is the head not straight?

Before the skull heals, the baby’s head has two softer parts, namely [fontanelle]. The existence of fontanelle is conducive to the smooth passage of the fetus through the birth canal, and is also to adapt to the rapid growth of the brain in infancy.

The shape of the head in infants is highly plastic, so long-term sleep in the same posture can cause acquired head deformity.

How do you know the baby’s head is not straight?

Within one year old, parents should ask doctors to check the fontanelle and head shape of the baby every 2-4 months.

Looking down from above the baby’s head, postural head shape abnormalities are most easily observed. 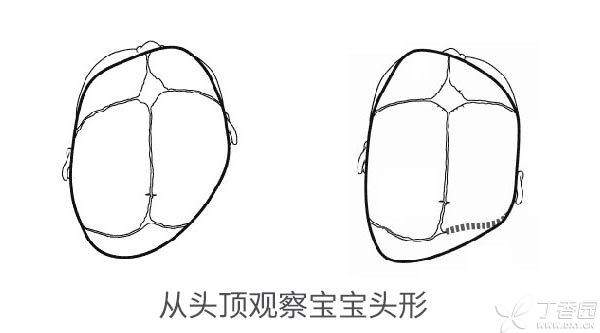 In babies with this situation, one side of the head may be flatter than the other side, the flat side of the cheekbone may be more prominent, and the ear seems to be pushed forward.

The baby’s head shape asymmetry problem can basically be corrected by itself during development.

Postural head shape abnormalities will not adversely affect the baby’s intelligence. Although some parts of the baby’s head may be flat, it will not damage the brain parenchyma.

Generally speaking, after a few months, when the baby can better control his head and neck, the force on the head will be basically uniform.

Too much attention to children’s head shape may neglect the fun of the child-rearing process.

Head shape is not straight, how to correct?

Change direction: Supine sleep is also the most recommended sleeping position for infants, However, you can pay attention to changing the orientation of your baby’s face from time to time. Every time you feed your baby, You can rotate your hands. If the baby returns to his previous posture when he sleeps, he will correct it again when he sleeps next time. Embrace the baby: When the baby is awake, embrace the baby to reduce the pressure on his head. Play on his stomach: Under the premise of being cared for, let the baby try to play on his stomach, but be careful to be on a stable plane.

You can also use sound to attract the baby’s attention and guide the baby to move his head. Occasionally adjust the crib to change the rest position of the baby; Do not place pillows or especially soft objects under the baby’s head. 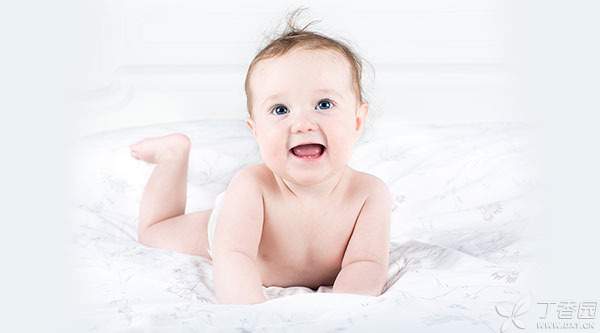 Can I use the head shaping helmet?

If the problem of abnormal head shape has not improved four months after the baby is born, a shaping helmet may be needed to help change the head shape.

The shaping helmet is in close contact with other parts of the head except for the space left in the flat part of the head.

The best treatment time for shaping helmet is 4 ~ 6 months after birth, and the skull still has strong plasticity at this stage. The treatment period is generally several months. In order to ensure the curative effect, the daily wearing time during the treatment period is at least 23 hours. As the baby’s head grows faster, it is also necessary to adjust the plastic helmet regularly.

After the age of 1, the skulls are basically fused together, and the growth rate of the head slows down. It is difficult to achieve obvious results by using shaping helmets at this time.

However, recent studies have also proved that changing posture is equivalent to the therapeutic effect of shaping helmets.

These problems can also lead to head malformations

The vast majority of children’s head shape malformation can be corrected by themselves. If you are worried about affecting children’s health, go to the hospital as soon as possible.