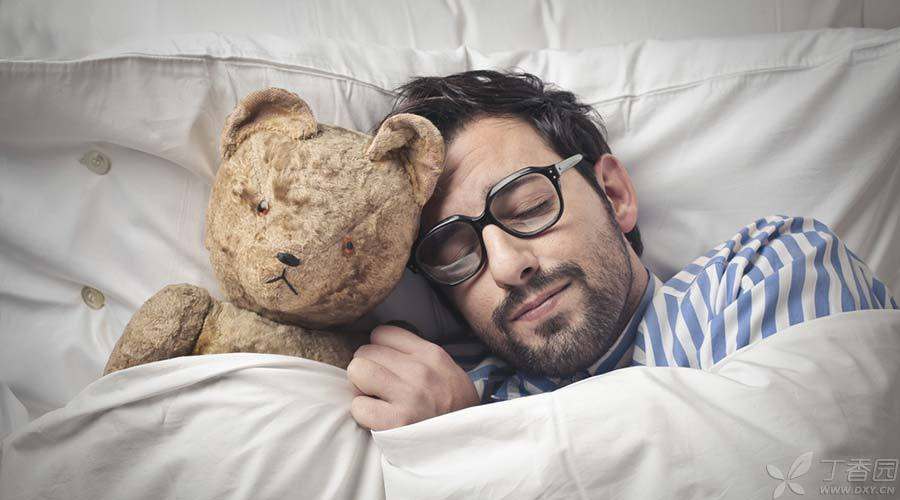 Is it risky for older men to give birth?

Abnormal sperm refers to those sperm with abnormal morphology and immature sperm, which are much worse than normal sperm. Abnormal sperm may cause two main types of problems:

Difficulty in conception: Some abnormal sperm have poor motility and are difficult to conceive in combination with eggs; Adverse pregnancy results: Some abnormal sperm are genetic material abnormalities. Once these sperm become pregnant, they may lead to abortion or fetal malformation.

In short, as men get older, the number of abnormal sperm increases, which not only makes it more difficult to conceive, but also increases the risk of fetal malformation and abortion.

Effect of Age on Sperm

The reproductive age of men is relatively longer than that of women. The golden period is 25-35 years old. Men in this age group have the most vigorous energy and the best sperm quality.

However, there are great individual differences in the quality of male sperm. Some people may still have fertility in their 70s and 80s, while others in their 50s may have very poor fertility.

Ruthless years will weaken human fertility, the number of abnormal sperm in the semen of older men will also increase significantly, and the number of normally motile sperm will decrease.

In a nutshell: male fertility decreases with age.

The Influence of Living Habits on Sperm

In addition to the age factor, many accumulated bad living habits are also hurting sperm.

Common foods such as fried foods, kebabs, desserts, butter, milk tea, etc. all contain more unhealthy fatty acids. Men who like these foods should be careful.

Overweight and obese men generally have low sperm quality, which also increases the risk of hypertension and diabetes, which will harm fragile sperm.

How should older men prepare for childbirth?

In terms of older childbirth, women still bear most of the reproductive risks, such as:

If the couple who are planning to have a second child are both older, their physical functions will decline in all aspects, and they should be more cautious in preparing for pregnancy.

First of all, it is suggested that the couple should go to the hospital for fertility assessment. The main assessment contents for men include past medical history and current physical condition.

At present, the most commonly used examination to evaluate sperm quality is routine semen analysis. Common normal indicators include:

If sperm quality drops, try to find out what goes wrong, such as whether there are bad living habits, sex hormone secretion drops, varicocele, genitourinary infection and other problems.

Men need to quit smoking and drinking during pregnancy preparation, and also stay away from [second-hand smoke]; It is best not to decorate in the near future. Stay away from radiation and chemical teratogens; Exercise properly every day.

Step 3 Use drugs with caution

If you need medication, you should consult a specialist. For example, for the treatment of hypertension and diabetes, drugs with little effect on sperm can be used during pregnancy preparation.

To be born or not to be born is a question.

With the increase of age, older men, like older parturients, have increased health risks for their offspring.

Although older age is not a taboo for giving birth, older childbirth will bring many difficulties. When planning to give birth to a second child, one must be cautious.

Birth is a sacred and great gestation process, in addition to considering physical factors before giving birth, should also consider what kind of growth environment can be given to children. In addition, parents must communicate with the eldest brother before preparing to have a second child, so that children have a psychological preparation and balance their attention to the two children.