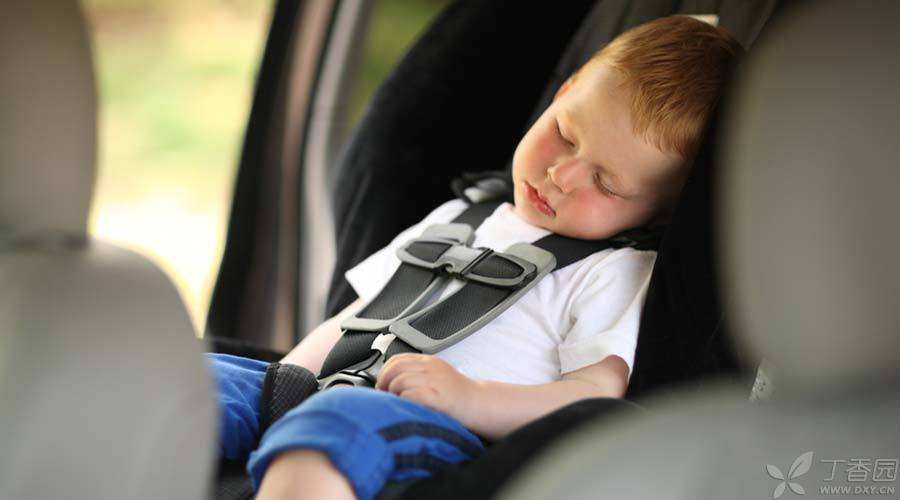 I believe many people have seen similar news:

The baby was left in the car by his parents for several hours and was found dead. The window was full of small handprints of the child. The child was likely to die of heatstroke and lack of oxygen.

It is saddening to see such reports.

Is it okay for a minute?

Don’t get away with it.

According to a survey by the American Association for Automobile Safety, 20% of young parents think it will not be a problem to leave their children alone in the car for a while. In fact, more than 30 children in the United States die of heatstroke every year because they are left alone in cars.

There was an experiment conducted by the media. Between 1: 30 noon and 3: 30 noon in summer, a car was exposed to the sun for 2 hours in a place without shelter. The results showed that the highest temperature of the instrument panel was 84.8 ℃, the steering wheel temperature was 68 ℃, the temperature of the main driving seat was 66 ℃, and the air outlet of the air conditioner was 64.6 ℃.

In an overheated car, only 15 minutes can cause serious brain and kidney damage to a child, and half an hour is enough to cause the child to die.

In this extreme environment, even adults will die, but they can only persist for a longer time.

How to avoid such tragedies?

Rather than discussing how to rescue the child after heatstroke in the car, it is better to say how to avoid this situation as much as possible.

In fact, most of these incidents are due to adults’ lucky psychology or carelessness, and they do not realize the danger of leaving their children alone in the car.

Therefore, the most important and effective point is that parents should raise their awareness of safety precautions. As guardians of children, they should be careful and careful. No matter what situation or how long they are, they must not leave their children alone in the car.

What else can we do, what?

This article is aimed at children who can communicate with their parents normally, usually over 3 years old.

Teach children how to open the car door. At present, many models have different types of door locks. In addition, there are different concepts such as central control locks, children’s locks, mechanical locks, electronic locks, etc. Basically, they are locked outside but not inside.

Except for the door with the child lock opened, all doors should be able to be unlocked by the internal zipper or unlocking mechanism in the event of power failure of the vehicle, such as pulling the mechanical lock or pulling the inner handle twice.

How to open and close the door of the car in what should be clearly explained to the child at ordinary times. Don’t think that you don’t need it, don’t think that the child doesn’t understand it, and don’t expect the child to be able to teach it twice. Be responsible and take pains to teach the child over and over again. Maybe you will be grateful if you use it one day.

Step 2: Teach your child to call for help

The children in Xiangtan incident were asleep when they were locked in the car. When they woke up, they probably had been deprived of oxygen for a long time and had no strength to call for help.

However, in most cases we can still assume that the child has the ability to call for help. Parents should teach their children to honk their horns or how to make the car alarm sound. 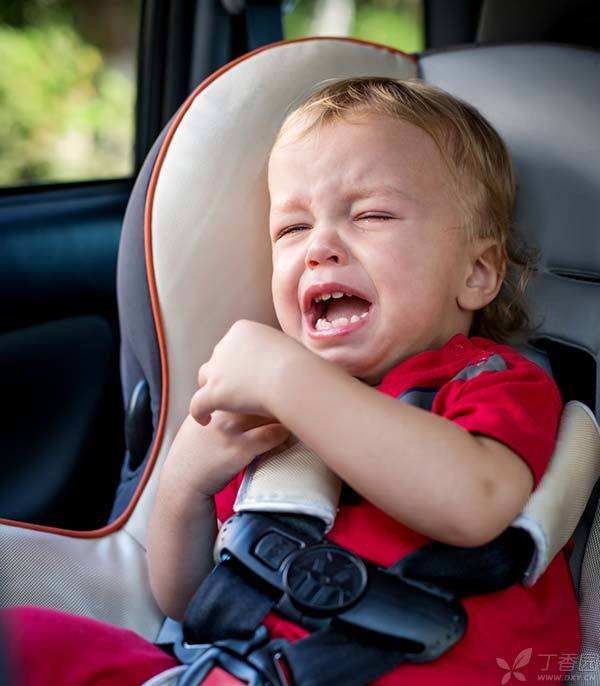 3. Put your wallet (similar to valuables) in the back seat.

4. Stick a reliable quality heat insulation film on the car.

Metal magnetron sputtering film is a relatively high-end process film on the market at present, with good heat insulation, explosion-proof and clarity. To a certain extent, it can reduce the temperature of automobiles, but the price is on the high side.

After media tests, it was found that the temperature in the car with sunshade was more than ten degrees lower than that without sunshade. Of course, you must buy a sunshade of better quality. 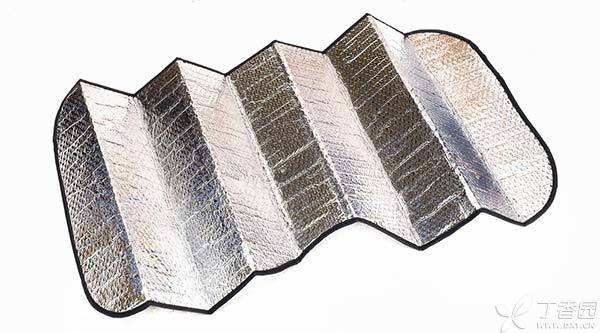 This move is more extreme. However, according to one’s actual situation, it is also possible if one really feels it is necessary to buy such a product in case the child cannot be contacted after getting lost.

Over the past few years, many infants were left behind in the car and accidents occurred in the kindergarten school bus. In the case of a large number of people, teachers and drivers are likely to forget their children. At this time, electronic positioning products should be able to come in handy, at least they can contact the children in time and know where the children are.

Manma has collected foreign laws and regulations from the Internet and found that foreign countries attach great importance to the legislation of child custody.

At present, full mothers can think of the above points, but I still reiterate that all means are auxiliary. Parents should always maintain risk awareness and pay attention to the safety of their children, which is the root of the problem.