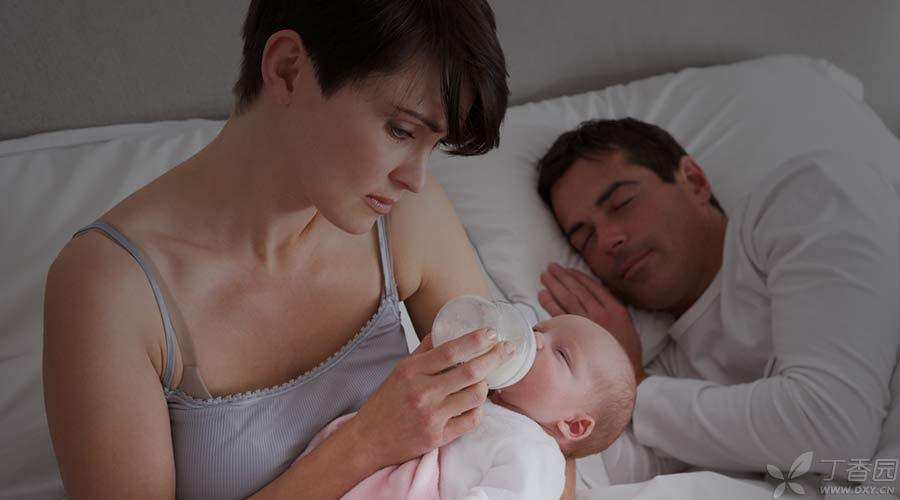 Children waking up at night is one of the most distressing problems for parents.

At night, with the crying of children, parents will wake up constantly. Is the child hungry? Is it uncomfortable? Did you have a nightmare?

First of all, it is important to know that children wake up at night does not mean they are hungry.

There are many and complicated reasons for waking up at night. Excrement and urine, eczema, changes in cold and heat, stimulation during the day, change of environment, family members, mother starting to work, learning to turn over, tusks and even mosquito bites may all lead to waking up at night.

Let’s talk about how to improve the night awakening problem in a targeted way.

What are the main reasons for waking up at night?

Compared with adults, newborn babies eat very little every time they eat, and they will be hungry after eating for 2 hours. In addition, babies’ sleep cycles are shorter than adults. These are all physiological factors that cause infants to wake up frequently at night in the early stage.

However, as babies grow up, especially when they wake up at night, they are far from the child’s hunger cycle, and the main reason is no longer hunger.

Holding or nursing to sleep may cause children to rely on it.

If the child is basically in the mother’s arms and has delicious food in his mouth before going to bed, it is easy to think that he can only sleep by holding or eating milk. In this case, it is inevitable to wake up crying.

As soon as a child wakes up, parents plug their nipples and rely on nursing to coax them to sleep without principle, which is one of the main reasons for long-term habitual night awakening.

Night terror: It is an abnormal and unconscious awakening, accompanied by more serious crying.

For this phenomenon, the general explanation is that the sleep mode of infants is not yet mature, and during the transition of sleep stages, they fall into a fuzzy area of consciousness that is neither awake nor sleepy without a smooth transition.

Nightmares: Nightmares may also wake up children. After waking up, parents often need to appease them before they can continue to sleep.

Nightmare awakening is common in early childhood after the age of 2, but for infancy, night terrors and nightmares are abnormal awakening and the degree of discrimination is not high.

Habitual awakening at night is mainly a problem for parents.

Many children wake up at night for a fixed time, almost [to watch], which is called [habitual night wake-up].

Habitual night awakening is usually due to the fact that the child wakes up for accidental reasons at this point in time, but is intervened by nursing, hugging and coaxing, and becomes a habit solidified after a period of time.

For example, parents take the initiative to feed [confused milk] at 11 o’clock at night, and within a few days they may find that the baby wakes up at this point like an alarm clock, which has almost never woken up before.

Sick, teething, after the mother goes to work, there is a period of time when the child wakes up very frequently at night, and it is normal for parents to give comfort. However, after the situation recovers, parents do not adjust in time, which may lead to the child’s habitual wake-up at night.

Therefore, waking up at night is not all due to children’s physiological needs, but may also be the result of parents’ behavioral intervention. 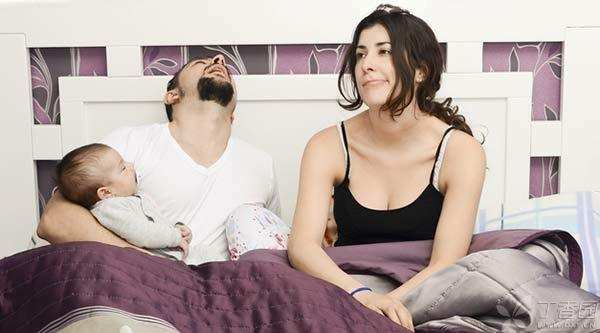 Only by judging the reasons can we deal with them reasonably.

If you don’t understand the real reason why your child wakes up at night, you can’t make targeted treatment. Parents should make a little judgment and don’t rush to stop crying with hugging or nursing, otherwise these unreasonable interventions may also lead to children’s habitual waking up at night.

1. Analyze the types of night wakes

(1) Wake up much in the first half of the night, wake up every other hour or even 45 minutes, but sleep soundly in the second half of the night. This may be related to psychological factors such as children’s flatulence, dyspepsia, heat, separation anxiety, etc.

(2) Have more than 4 hours of long sleep in the first half of the night, wake up once in the second half of the night for an hour or two. It may be that the child has developed bad sleep habits, such as not hugging, not feeding, not falling asleep. This kind of situation is more common than the first type.

(2) Nightmares usually occur in the middle of the night.

2. Pay attention to the length of time when you wake up at night.

Long-standing night awakening: Generally, children have physiological influencing factors first, and parents give them extra comfort, but then they do not adjust in time, resulting in children forming this habit.

The first thing to do is to solve the physiological factors that cause the problem.

Try to work and rest regularly during the day to ensure full food during the day, not to let the child wake up hungry, but also to avoid excessive fatigue of the child.

If the night awakening is caused by sleep habits, parents can try to change their children’s bedtime conditions.

3. Abnormal awakening such as night terrors and nightmares

Night terrors and nightmares are more likely to happen to children with the following characteristics:

If the baby wakes up at night and suddenly cries loudly and cannot fully recognize his parents, the parents can turn on the light or wake him up with a sound when necessary. The child will stop crying and some will even laugh when he wakes up completely. (Note: Although some studies on sleep oppose waking up the child under such circumstances, in fact, many of them wake up and relieve it.)

In some cases, the baby still has emotions after waking up, and parents can try:

Pacify children by feeding and hugging them. Use words and strokes to appease; Wake up with lights, sounds or even other places. What did not do it either, waiting for the child to pass this abnormal stage by himself (it will take about ten minutes).

Infants are limited by their developmental stages and it is difficult to completely avoid night terrors. Parents also need not worry too much. As children grow older and sleep matures, this situation will gradually decrease. 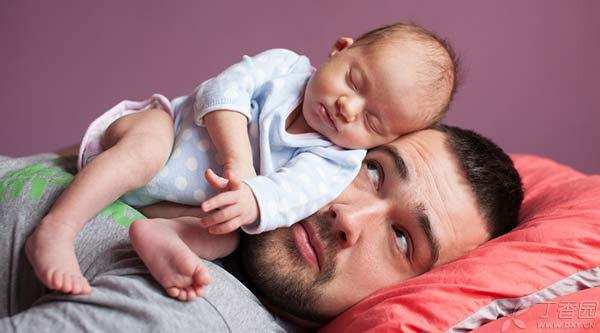 Raising children is very hard. When the child sleeps, parents should try their best to sleep together, so that if the child wakes up at night, the adults will have perseverance and patience to deal with the problem.

It is also different to wake up at night at different time nodes and continue to fall asleep. Parents can start from the time point when it is easier to fall asleep and slowly improve the problem.

For example, if you have just fed milk one hour ago, you are more likely to continue sleeping without feeding milk. For example, midnight is easier to appease than early morning. For example, if the child just whispers instead of crying, he may not need any comfort and can continue to sleep in a few minutes.

Parents should change their thinking first, and don’t expect to solve the problem of their children’s waking up at night at once. You can try to improve gradually and reduce the number of waking up at night slowly, instead of trying to do it once and for all regardless of the reason.