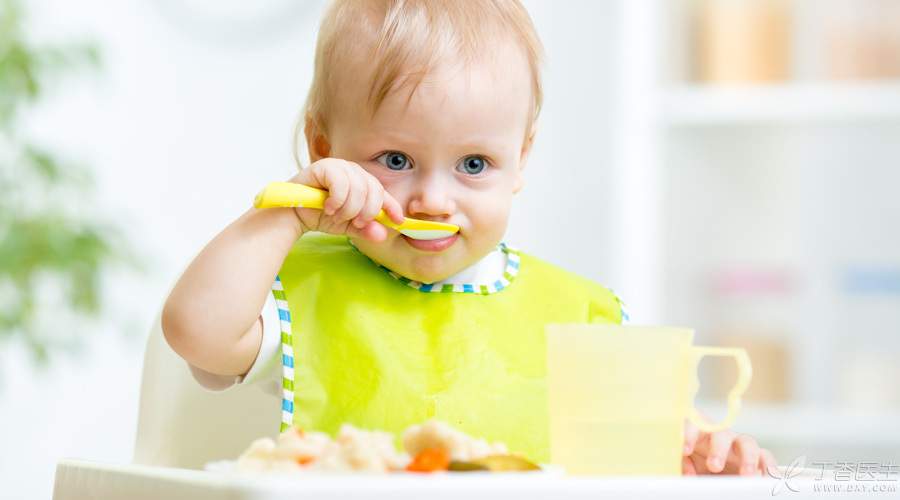 Iron is a very important element. Long-term or severe iron deficiency is easy to cause anemia. For children in their growth and development period, more attention should be paid to this problem.

Under normal circumstances, babies can get a lot of iron from their mothers and store it in their bodies before birth. This iron can generally meet the growth needs of babies for 4 to 5 months. After about 4 to 5 months of age, the iron stored in the baby’s body will gradually be exhausted. Before this iron is consumed, the baby is not prone to iron deficiency.

However, during the period from 6 months to 2 years old, the baby grows rapidly and the need for iron increases. During this period, if the supplementary food is not added properly or the meat and vegetable are not matched properly, iron deficiency and even anemia will easily occur, affecting the growth, development and health of the child.

Then the question arises, how can we choose the right [iron supplement] food to avoid iron deficiency in our baby?

The legendary iron supplement food is not very reliable.

Breast milk, as the baby’s first choice of food, should be put here to be especially wronged.

However, what we want to say is that there is no doubt that breast milk is good, but attention should be paid to adding supplementary foods at the age of 4-6 months, because the iron in breast milk is far from satisfying the growth and development of children.

Similarly, the iron content of milk (i.e. Milk, including ordinary milk powder modified from milk, but excluding fortified iron formula milk) is also very low, and its absorption rate is not as good as that of breast milk, so it is necessary to pay attention to the addition of supplementary foods at the age of 4-6 months.

Red dates and spinach supplementing iron should be deeply rooted in the hearts of the people, but this is not the case.

At the same time, compared with red dates and spinach, iron in pork liver and lean meat is more easily absorbed by human body.

Step 4: Cook in an iron pan

[Cooking in an iron pan can supplement iron] This seems very reasonable, but in fact it is only our wishful thinking. 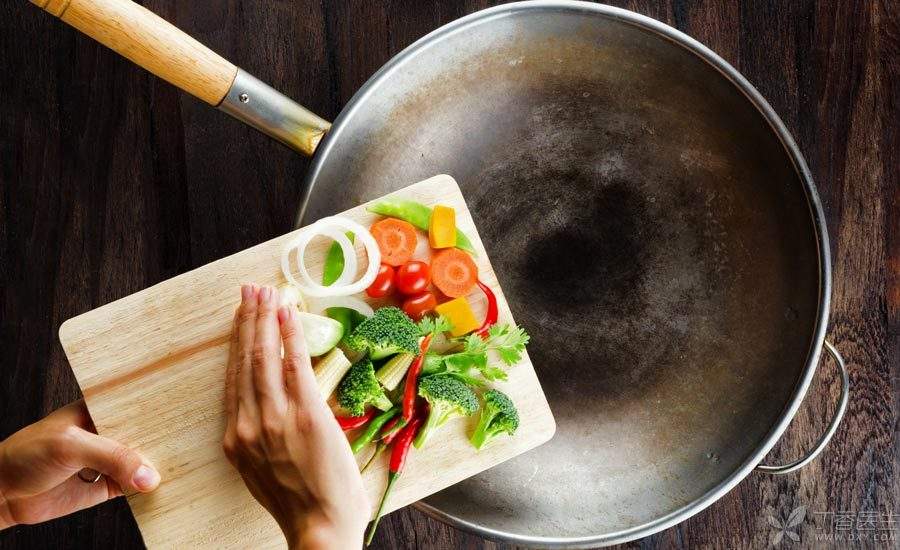 There is no absolute iron supplement food, so the supplement is reliable.

Eggs, spinach, red dates, iron pots and ordinary milk are not the best choices for iron supplement. How should they be supplemented?

1. Meat and vegetable collocation is the best choice,

Generally speaking, iron in animal foods is divalent iron and is well absorbed. Liver, beef, lean meat (pig) and animal blood are the best choices for iron supplement, followed by fish and eggs.

However, soybean has the highest iron content in plant foods, followed by Auricularia auricula and kelp. Fresh green leafy vegetables, mushrooms and sesame are also rich in iron. Malt and fruits also have a certain content of iron. However, unfortunately, these iron are trivalent iron and are poorly absorbed.

2. Already anemic, iron should be supplemented.

The above-mentioned [food supplement] suggestions can be used to prevent anemia as well as to treat the etiology of anemia after diagnosis. However, for children who are already anaemic, iron supplements are usually required under the guidance of doctors.

Iron is irritating to gastric mucosa, so it is not the more the better, especially the single dose. For children who do not like to take medicine (iron) or have difficulty in feeding medicine, intermittent small-dose iron supplement method can also be adopted, once a day or once a week, once a week or twice a week, even for 2-3 months, the same effect of iron supplement can be achieved.

It is recommended to take it between meals. And start with small doses, This can not only reduce the irritation of iron to the stomach, It can also facilitate the absorption of iron. Try to avoid foods or drugs containing more of the following ingredients when taking them: Phosphoric acid, carbonic acid, phytic acid, oxalic acid, plant fiber, egg yolk, tannic acid, tea, coffee, milk, antacids (alkali or alkaline drugs), etc. Taking iron while taking vitamin C (tablets, granules, etc.) can promote iron absorption. However, it should be noted that vitamin C is taken together with iron.

In addition to [food supplement], three points should be paid attention to to prevent anemia.

1. Pregnant mothers have to pay attention to supplement

During pregnancy, pregnant mothers’ demand for iron and other nutrients will increase. In order to ensure the iron supply of pregnant mothers and fetuses, it is recommended to eat 60 mg of iron every day and eat more iron-rich foods such as lean meat, animal blood and liver.

Folic acid is also very important. At present, the domestic dietary guidelines suggest that 0.4 mg folic acid should be supplemented every day from the planned pregnancy (the first 3 months of pregnancy) until the end of pregnancy.

2. Premature infants and low birth weight infants should be given special treatment.

Breastfeeding is also advocated for premature infants and low birth weight infants, but iron supplement (1-2 mg elemental iron per kilogram of body weight per day) should be started from 2-4 weeks after birth to 1 year old, such as iron fortified formula milk for artificial feeders.

Breastfeeding is recommended, and iron-rich supplementary foods are added after 4-6 months, and iron is supplemented when necessary (1 mg elemental iron per kilogram of body weight per day).