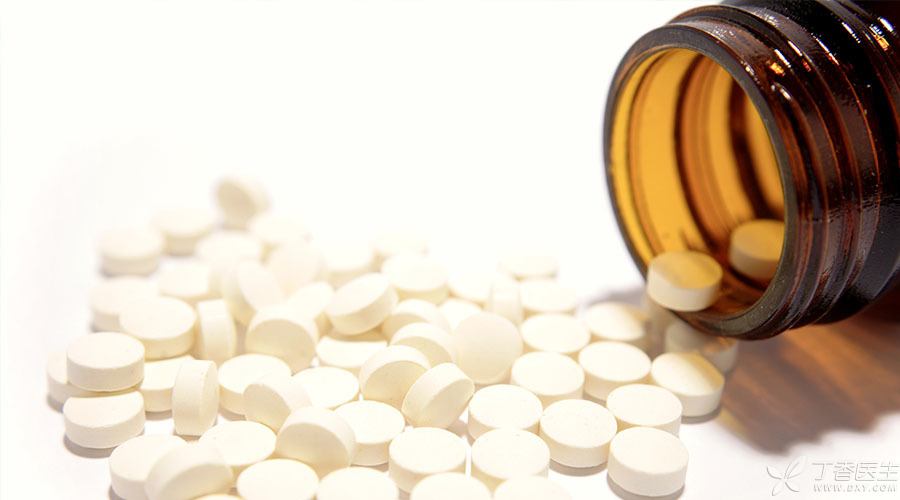 On August 7, 2016, the official WeChat of the People’s Daily published an article entitled “This drug is illegal in the United States, and the Chinese actually use it as a regular drug”.

In fact, as early as 2014, Clove Garden had already reported that the website of the European Drug Administration announced that its Drug Safety Risk Assessment Committee, after a one-year review of domperidone, had recommended limiting the use of drugs containing domperidone in view of its association with serious heart risks.

Moreover, domperidone is only recommended to treat nausea and vomiting, and is no longer used to relieve abdominal distension, stomach discomfort and other symptoms.

Some news about this matter has been released one after another in the circle of friends and microblogs. Now sort out these contents again:

Considering the serious cardiac side effects of domperidone, the European Drug Regulatory Agency (EMA) recommends that the drug should only be used for nausea and vomiting, and must be used in small doses for a short period of time. It should not be used for other diseases, such as gastric distension, heartburn, acid regurgitation, belching, etc.

Domperidone injection was withdrawn from the market in 1985 due to heart-related side effects. Prescrire magazine published a review, believing that the risk of sudden death caused by domperidone is greater than the benefit of gastrointestinal tract, and called for its full withdrawal from the market. After a one-year evaluation, EMA made a decision to strictly limit its indications!

The cardiac side effects of domperidone are mainly QT interval prolongation and arrhythmia, so it is necessary to avoid combining with other drugs with similar effects, otherwise the probability of sudden death is greatly increased.

I have published some lists of drugs that can lead to prolonged QT interval. If you want to see them, you can turn to the bottom of the article and scan the QR code for me.

EMA will continue to review the past literature of domperidone to determine whether to delist it.

Why did EMA suddenly review the safety of domperidone and make strict indication restrictions? The EMA review initiated a request from Belgium’s drug administration.

Belgian has what relations with domperidone? The original research manufacturer of domperidone is Janssen, headquartered in Belgium. The abuse of domperidone in Belgium is more severe than that in China, so the exposed problems are more sufficient and have attracted the attention of the drug administration department.

Domperidone was first listed as an antiemetic drug in China, with annual sales of less than 1 million. Manufacturers repositioned the drug to treat [gastric motility deficiency]. Sales increased several times every year, becoming a billion-dollar market. This has become a classic success story for the marketing department of pharmaceutical enterprises.

Domperidone has never been listed in the United States. As some Americans buy the drug from abroad, FDA issued a warning on its official website to stop using the drug.

My advice to China’s drug administration department: narrow the indications as soon as possible and change domperidone from over-the-counter to prescription drugs, which must be used under the guidance of doctors.