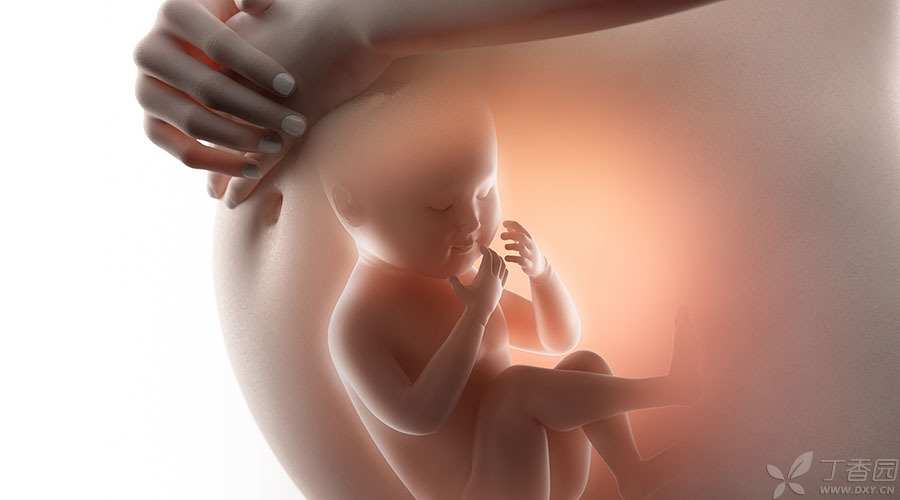 Now that more and more mothers realize the benefits of natural childbirth for themselves and their babies, you may be adjusting yourself throughout pregnancy and want to give birth to a healthy baby through your own efforts. However, there is such a [stumbling block] that your efforts during pregnancy will probably be wasted, and it is the breech presentation of the fetus.

So, is cesarean section necessary for breech presentation? What improvements can you make? Next, Chief Gynecologist Chang Ling of Beijing United Family Hospital will give pregnant mothers a move!

Why does the fetus appear breech presentation?

Clinically speaking, breech presentation is not very common, and the total probability is less than 10%. The vast majority of fetuses are in the head position in the third trimester of pregnancy, because the head-down posture is the most comfortable for the fetus, while sitting in the mother’s uterus is not necessarily a comfortable posture, and the fetus will change its position intelligently. 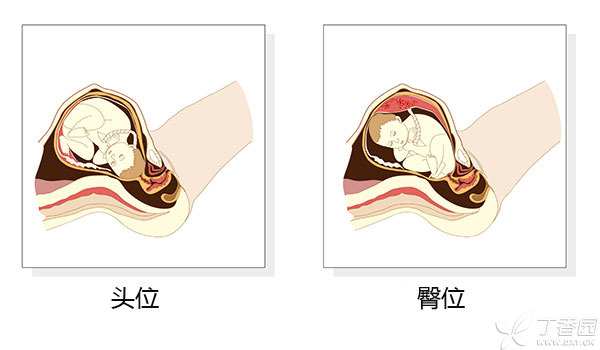 Generally speaking, the abnormal fetal position is mostly caused by the mother.

Is breech presentation harmful to the baby?

Apart from the fact that the pregnant mother may not be able to give birth naturally, breech presentation is not harmful to what for the fetus. It is also a kind of fetal orientation that the baby exists in the uterus.

Before giving birth, As a doctor, The most worrying breech presentation fetus has premature rupture of membranes, Once premature rupture of membranes occurs, umbilical cord prolapse is more likely to occur, causing life danger to the fetus. Moreover, the fetus is buttocks or feet at the bottom when breech presentation, and there is no way to completely cover the pelvic floor of the mother, so amniotic fluid will be lost a lot in a short period of time, and placental abruption is easy to occur after breaking the water, threatening the safety of the mother and the baby.

The mother of the fetus breech presentation should decide the hospital where the baby will give birth in advance. Once the water breaks, you need to lie down immediately, raise your buttocks and go to the hospital immediately.

The mainstream practice at home and abroad is that cesarean section is the main method for fetal breech presentation.

If breech presentation still wants to give birth smoothly, the following conditions need to be met:

For the condition that the fetal position meets the conditions, it is also necessary to see that there is no fetus exposed first and the pelvis is not commensurate, which requires the size of the fetus to be small. If the fetus is small, it can be tried out. But now the nutrition is good, the fetus is getting bigger and bigger, so the proportion of breech presentation natural labor is getting smaller and smaller.

If the first baby is relatively large, This baby is relatively small, it is estimated that it is more than 300 g smaller than the first fetus, and it can also be delivered on trial. However, it is recommended that cesarean section be preferred for premature breech presentation fetus, because the ratio of head circumference and abdominal circumference of premature fetus is larger than that of mature fetus, so the head is more likely to be stuck in partially expanded cervix during delivery of premature breech presentation, resulting in birth injury or acute asphyxia due to umbilical cord compression.

The most important point is that experienced midwives and doctors must be needed to deliver babies to breech pregnant mothers, because breech delivery requires special techniques. Judging from the obstetric clinical situation in the past 10 to 15 years, breech delivery is less and less common.

While meeting these conditions, prenatal assessment is also needed.

Is there any way to change the position of the fetus?

For primipara, breech presentation after 32 weeks is very unlikely to be corrected naturally because the fetus is getting bigger and bigger and the amniotic fluid is relatively reduced. After 32 weeks, healthy pregnant women without any complications can try to do a knee-chest decubitus exercise to correct, but this must be done after the obstetrician’s evaluation.

If the mother has placenta previa, or threatened premature delivery, heart diseases and other conditions that are not conducive to changing body position, or the fetus has umbilical cord entanglement, it is not suitable to do so. 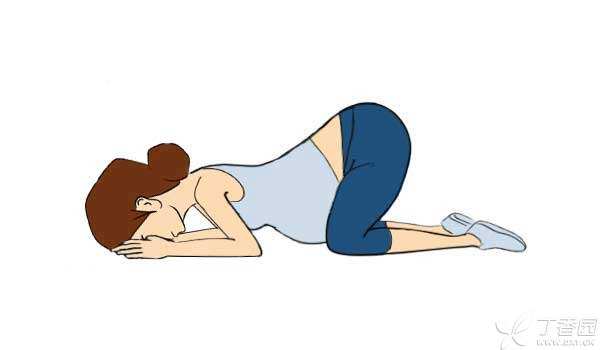