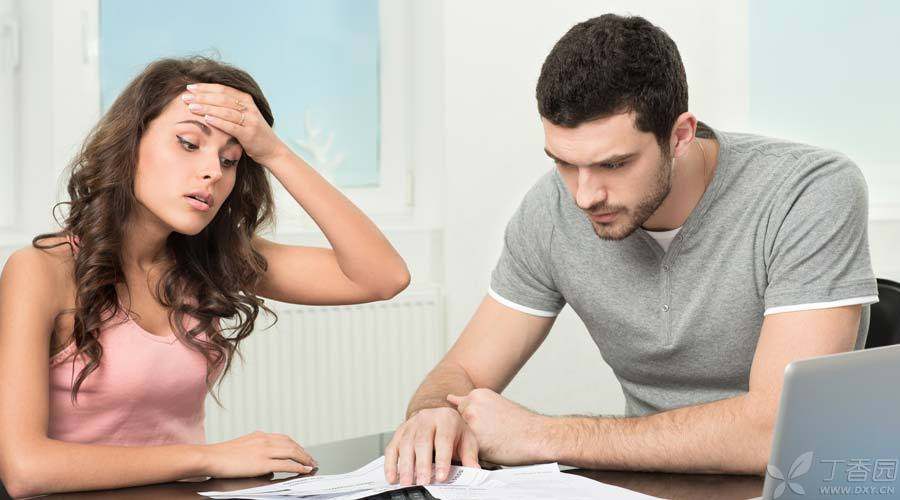 Research shows that about 15% to 20% of pregnant women have had miscarriage. Apart from telling the sad news to their other half, they will choose to keep it confidential in most cases.

One obstetrician once said: “We would advise pregnant women to wait until they are three months pregnant before announcing their pregnancy to their families and friends, because this can avoid some” empty joy “.]

At present, the public still has many misunderstandings about abortion, and getting rid of these misunderstandings will help female friends get out of the shadow of abortion in a more timely manner. Let’s learn about it together.

Misunderstanding 1: It’s all the mother’s fault,

Many women who have experienced abortion will blame themselves, which is totally unnecessary.

Most abortions (about 60%) are caused by the abnormal number of embryonic chromosomes, that is, the chromosomes themselves.

When sperm and egg meet, they carry their 23 chromosomes and pair with each other to reconstruct a new embryo. In this process, mistakes sometimes result in abnormal number or structure of chromosomes.

One of the most well-known chromosome number abnormalities is Down’s syndrome.

This is because chromosome 21 in the embryo has three copies (triploid), Instead of a normal pair of copies. However, this type of embryo also has the hope of survival. In other cases, such as triploid chromosome 13 or 18, babies often die at birth. In addition, there are many other aneuploid chromosomes that affect the fertilized egg and cause the embryo to fail to develop normally.

These genetic variations are the main cause of most abortions and have nothing to do with the mother’s lifestyle during pregnancy.

Myth 2: Normal chromosome number will not cause abortion,

When the number of chromosomes in the embryo or fetus is normal, people usually associate abortion with the mother’s health problems. In fact, although aneuploid chromosomes are the most common cause of abortion, they are not the only genetic factor leading to abortion.