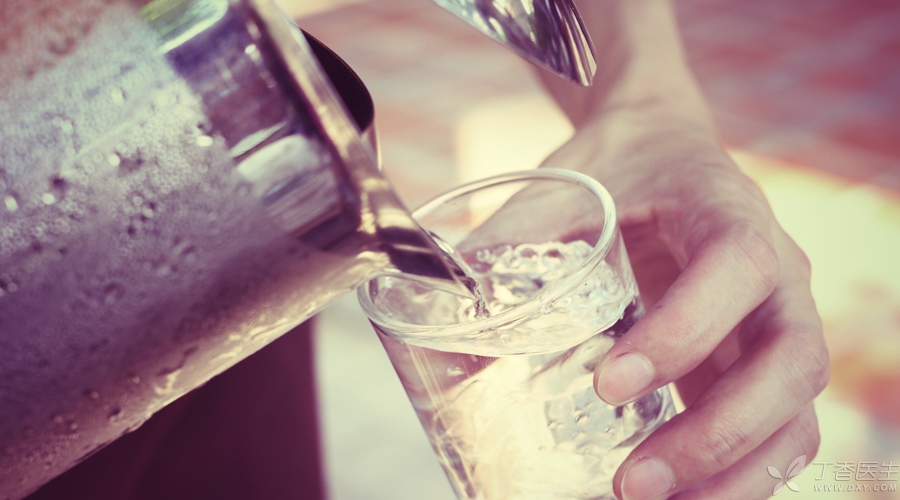 Water is the foundation of life. Drinking water is even more important than eating. With the attention to health and pollution, drinking what water has become a matter of great concern.

The dazzling [water purifier] and the occasional exposure of [tap water quality problems] make everyone tangled up:

Is tap water safe? Should I buy a water purifier?

Why do you want to boil?

Tap water is a water supply method that takes water from water sources, is properly treated and disinfected, and then is transported to residents’ homes through pipelines.

The quality of tap water is regulated by the national standard < < Sanitary Standard for Drinking Water > > (GB 5749-2006). This standard stipulates 106 water quality indicators, which can be said to cover various factors that may affect health in drinking water.

Many people know that foreign tap water can be drunk directly, while our tap water is always recommended to boil before drinking.

In fact, according to national standards, tap water in our country can also be drunk directly.

On the one hand, it is out of habit to boil tap water for drinking-just as many people boil and drink pasteurized fresh milk.

On the other hand, due to the potential pollution hazards in the [secondary water supply] of the water delivery pipe network and roof water tank, it is safer to boil tap water for drinking.

It is widely said on the Internet that:

When cooking food, open the lid to boil water before putting the food, otherwise chlorine will wrap on the food and cause cancer.

Indeed, tap water does have a certain amount of [residual chlorine] to ensure the inhibition of bacteria during transportation.

The [residual chlorine] in tap water mainly exists in the form of hypochlorous acid and hypochlorite, which has super oxidation capacity, so it can kill bacteria.

They are unstable and will be further converted into hydrochloric acid and chloric acid under the conditions of light and heating, and will also form a small amount of other chlorine-containing compounds.

If ingested in large quantities, it does have certain toxicity, but the residual chlorine in tap water is far from this [large amount]. The safety standard set by the World Health Organization (WHO) is not more than 5 milligrams per litre of water. Generally, the residual chlorine content in tap water is below 1 milligram per litre, which is far lower than the WHO standard.

In other words, as long as you don’t smell or taste the chlorine smell in tap water-this uncomfortable and irritating smell, you don’t have to worry.

As for steaming food, the residual chlorine will mainly decompose into chloride ions, chlorate and oxygen. The first two will not evaporate, while the latter will not affect health. The [carcinogenic theory] is sheer nonsense.

Sometimes when the faucet is turned on, the water released is light yellow. What is going on?

This may be due to the use of pipelines and faucets for too long and rust in the water supply pipelines.

Indeed, in the old urban areas of some cities and remote villages and towns, there may be problems of aging and rust of water supply networks.

Under normal circumstances, it is good to turn on the faucet and put water for a while. If you are not at ease, you can also use a water purifier.

For the new districts of large and medium-sized cities, most of the water supply pipelines use plastic pipes that are not easy to rust, high-quality cast iron pipes and stainless steel pipes.

There have been very few cases of [running water turning yellow].

Why is there scale?

Scale appears in the kettle after it has been used for a long time, which often annoys people.

In fact, hard water is harmless to human body. Calcium and magnesium are essential elements for human body, and most people’s intake is low. In this sense, tap water with high hardness can also supplement some minerals.

However, the main trouble with hard water is that it will affect the taste and performance of water. For example,

If there is scale in the kettle, try vinegar and baking soda to remove it.

Is it necessary to buy a water purifier?

The national standard for tap water is a [basic standard] to ensure public safety.

In short, as long as it is tap water that [looks] [tastes] without abnormalities, you can drink it. If you boil it, you will add a layer of insurance.

However, with the improvement of living standards, people will still pursue [higher quality] water. Water purifier is to make [qualified tap water] [better].

This [better] refers to removing [impurities] other than water molecules in the water to make the water purer.

There are many kinds and brands of water purifiers on the market, and the prices vary greatly, making people dazzling.

In fact, the purification principle is basically the same:

Microfiltration, ultrafiltration, nanofiltration and reverse osmosis, like sieves with large to small sieves, have enhanced filtration capacity in turn, which can remove bacteria, microorganisms and some impurities. Activated carbon adsorption can adsorb some impurities. As for the water softener, it is to remove calcium and magnesium ions.

As for whether to buy it or not, it depends on your needs and financial resources.

If you buy it, you must maintain it as required, especially replace the filter element regularly, otherwise it is likely to breed bacteria, but it is even more unsafe.