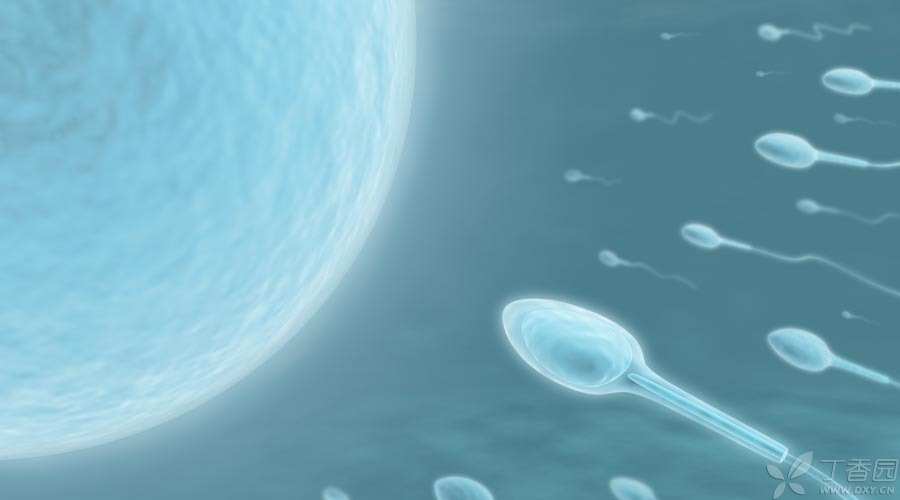 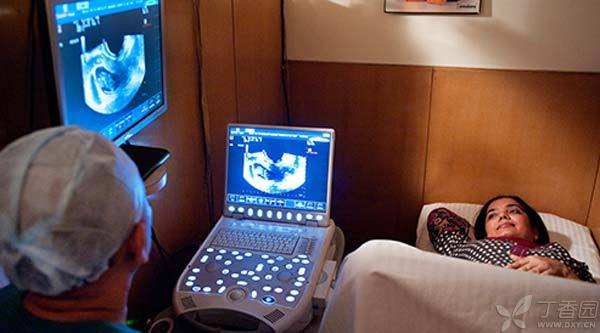 Ultrasound scans can tell whether the baby is a boy or a girl. But it can do much more than that.

Ultrasound examination is the most important scientific breakthrough in pregnancy examination technology in the past half century. It can enable doctors to detect problems such as fetal cardiac insufficiency, monitor fetal growth, detect the risk of premature delivery, and can also be used as a real-time monitoring method for pregnant women’s surgery. 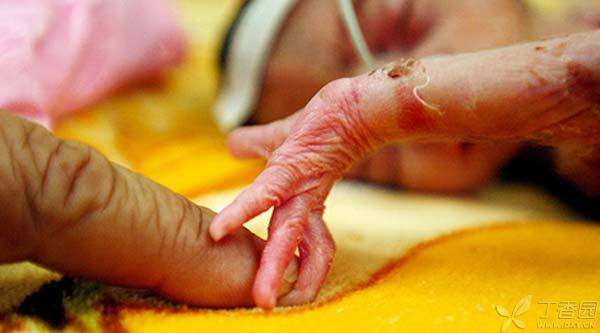 Neonatal hyaline membrane disease, or neonatal respiratory distress syndrome, is a lung disease that seriously threatens the lives of premature infants. The 2-year-old son of US President John F. Kennedy and his wife Jacqueline Kennedy died of the disease.

Scientists have carried out research on the disease and found that the cause is the lack of an active substance on the upper alveolar surface of premature infants.