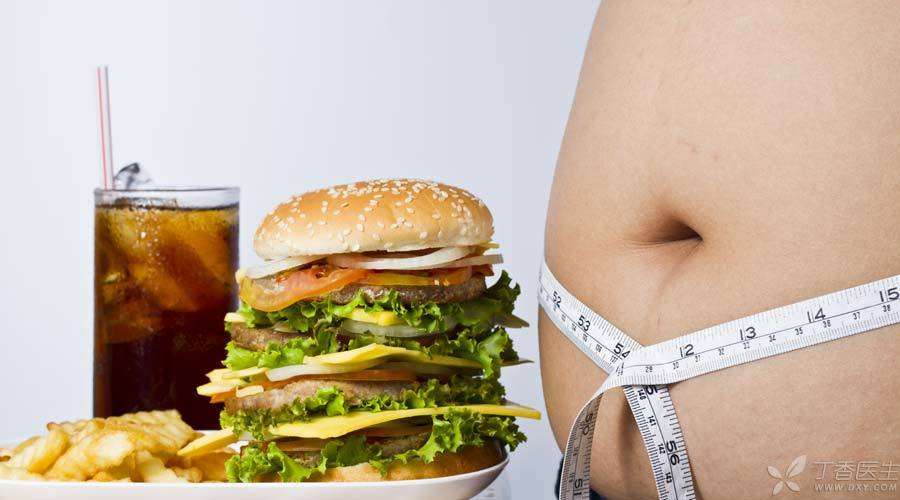 According to the Global Malnutrition Report released in 2015, nearly 300 million people in China are overweight or obese. We have not only encountered the problem of getting old before getting rich, but also the problem of getting fat before getting rich has come. This is not only a problem for China alone. Now more and more countries are beginning to adopt measures such as sugar restrictions or taxes to control residents’ energy intake.

However, if [the five flavors] are short of one, Life will also be much less fun. For people who love sweets, hyperglycemia or diabetes, It is even more necessary to find alternatives to sugar. Since the discovery of saccharin in 1878, dozens of natural or synthetic sweeteners have been found. They are tens to tens of thousands of times sweeter than sucrose, but they provide little or no calories, which is the dream of the food industry.

First, sweeteners have been debated for decades.

However, scientists have repeatedly suggested that, Not only will artificial sweeteners not help people control their weight, On the contrary, it affects the sugar metabolism of the human body, Even more likely to lead to obesity. For example, Israeli scientists found that Mice fed with sweeteners had abnormal blood sugar, their intestinal flora was affected, and some obesity-related bacteria increased. A study of more than 300 people found that the intake of artificial sweeteners was positively correlated with indicators such as body weight, waist-hip ratio increase, and fasting blood sugar increase, as did a study of more than 400 people in Texas.

The results of such studies are not consistent. For example, many researchers have done a lot of research on different sweeteners for decades, including saccharin, aspartame, sucralose, stevioside, sodium cyclamate, etc. Some studies have found that they do not affect blood sugar metabolism, while others have concluded the opposite. 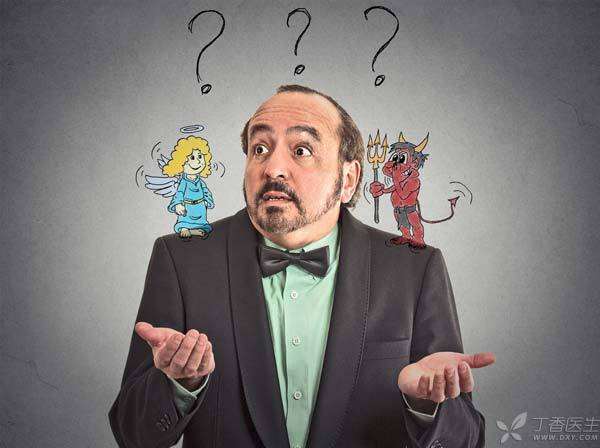 Second, the scientific debate is a headache. What is the conclusion?

Inconsistent results in scientific research are common, Especially with people as the research object, Because people’s behavior is influenced by too many factors, At this time, the scientific community is more inclined to adopt research results with stronger evidence. The American Journal of Clinical Nutrition published a meta-analysis paper in 2014 (Note: Meta-analysis is one of the research methods with the strongest evidence in medical research). It integrates the results of 21 population studies, of which 15 randomized controlled studies found that the sweetener-eating population is better than the normal diet population in terms of body mass index, body fat and waist circumference.

The authors of the above study believe that replacing energy intake in normal diet with sweeteners can help control weight or lose weight to some extent.

1. Sweeteners are unlikely to affect health at daily dosage, which has been repeatedly proved by regulatory authorities and international organizations around the world.

2. The health risks of sucrose or other added sugars lie ahead of the [unproven] problems with sweeteners. Whether you like sweeteners or not, controlling sugar intake is probably an inevitable choice.

3. Up to now, we have not been able to draw the conclusion that there is no problem with sweeteners, especially at present, the academic circle does not have a deep understanding of our intestinal flora, so scientific research will continue.