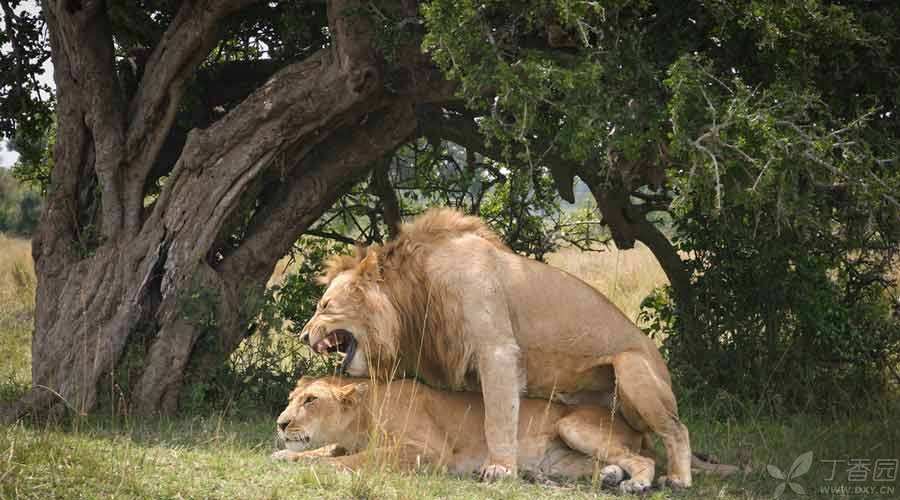 How many Valentines are there in a year now?

Every time I celebrate the festival, my single colleagues and I joke that there are only Qingming Festival and Double Ninth Festival left, which can be separated from Valentine’s Day.

And after sunset in the evening of each festival, Urologists on duty in the emergency department have a headache, because in the day or two after the festival, urological emergency departments often encounter various injuries due to [too fast]. I think most of my friends should not have encountered these situations (I know I know, I can’t say ah ~), but as an expansion of knowledge, it is not bad to look more, is it?

Too forgetful to play

I once received a young man.

When the patient arrived, the penis frenulum bleeding was serious. After emergency treatment, of course I would like to ask the patient about the medical history:

How did you get hurt? (Although I already know the answer)

The young man explained hesitantly, “Ah, that, I accidentally fell down and hit the curb. As a result, I hit here.”

The so-called tie-wrap, All called prepuce frenulum, It refers to a skinfold connecting glans penis and penis body in the middle of the penis. Prepuce frenulum is very sensitive to external stimulation. It is the most sensitive part of penis with coronal edge and is one of the important sexual sensitive areas for men. But it is also very fragile. When the interest is the highest, once the attention is distracted, it will be broken due to excessive force.

Therefore, young people with boiling blood, women are emotional animals and should give priority to warm communication. Do not be extremely happy and sad! 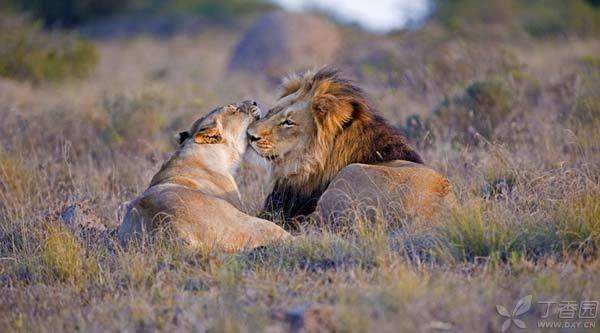 I must emphasize here that all the emergency treatment mentioned in this article is to see a doctor and emergency. There is no exception.

Patients should pay attention to:

If Penis suddenly feels unbearable pain during the intense snapping, and after taking it out and studying it carefully, the penis swells and has obvious tenderness, with congestion or cyanotic ecchymosis under the skin, then it is necessary to consider whether the penis is bruised.

Or when XXOO is about to float into the clouds, Suddenly heard [bang] a sound, will you pull back to reality, so don’t think much, Penis is finished, then you will instantly feel Penis severe pain swelling, subcutaneous hematoma is serious, dare not move, then look down and look at it must have become a standard eggplant, don’t think much, penis broken. Go to the hospital! ! !

The important thing is said for the second time: see the emergency department!

Festivals are originally a kind of interest to add atmosphere. If this interest still cannot make everyone more enthusiastic, there will be many [means], and sometimes these means are very dangerous, although [bliss] is also [extremely hurt]. 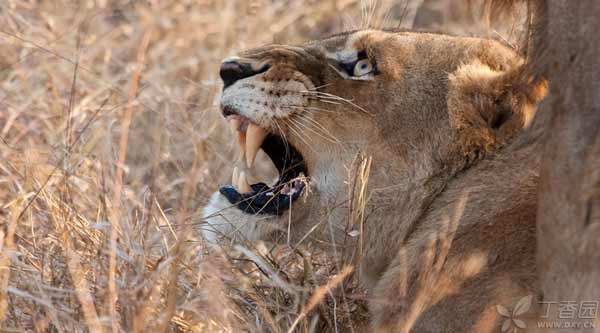 On Valentine’s Day night, we can’t be ashamed. We must fight for hundreds of rounds. However, we still know the level of what, so we should point out small blue pills on the whole so that we can be imposing and the golden gun will not fail.

But… I wipe, why is it the next morning of Valentine’s Day, why still not? With all kinds of tricks, acupuncture, electric shock, ice compress, bath, sauna, drink cold water or not. So don’t think much, congratulations this time, really as expected, the golden gun can’t fall, your penis abnormal erection!

Important thing for the third time, what? By the way! See a doctor!

Go to the hospital in time. Don’t use some strange or partial tactics on your own. The earlier you go to a regular hospital for treatment, the greater the possibility of sexual function recovery. Don’t use unreliable suggestions from netizens to delay diagnosis and treatment after searching Baidu on your own.

This generally does not happen between normal male and female partners. It is easy to happen in female-to-male sexual abuse (SM) behavior or failure to play in the process of self-entertainment (the specific cause will not be discussed in depth). It is a typical [no death, no death].

The common manifestation is that the penis surface is ligated with articles, which cannot be taken down after being put on. The distal end of the strapped penis is swollen badly due to limited blood reflux. If it is not handled in time, it will further aggravate ischemia and cause tissue necrosis.

Now in your case, how? Hey hey, remember? See a doctor!

This is definitely a problem that cannot be handled by oneself. How do you say it?

In the emergency room that day, a young man came to the urology department. He put a steel ring on his penis and could not take it off after erection. After all kinds of methods, the firemen also came, but they still could not take it off. I have mended my teeth and still have deep memories of dental drills.

Why not use a dental drill to break the steel ring? Fine cutting, also bring your own water to cool down. Try it immediately and remove the steel ring smoothly.

In serious cases, even exogenous doctors alone may not be able to deal with them. Sometimes, it is necessary to trouble the equipment of the fire brigade’s small partners or other doctors to untie the things tied to Penis.

Although this sounds strange, it is not uncommon in urology.

Clothesline, charger line and other unexpected things can be stuffed into the urethra to seek the general feeling of [flying]. Then when you feel pain and happiness (I really don’t know if you are happy or not), when you bow your head, why is the thread outside gone? At this time, you have to come to us quickly!

These are the exocrine emergencies that urologists easily encounter on many [Valentine’s Day].

It is now urgent to popularize science to all of you, hoping that it can play a role in education, reminding and warm reminding. Don’t break your wife and soldiers because of these embarrassing things, so that your friends can spend various festivals smoothly and happily.