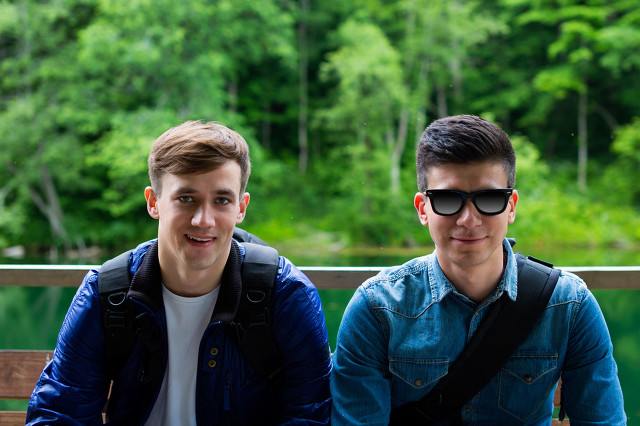 Men who have sex with men, why are they more vulnerable to HIV infection?

The way of sexual behavior is quite special.

These places are often [chance encounters]. Hormones cause both parties to have accidental and uncertain sexual behaviors. They do not carry condoms, have no time to buy condoms, or just want to rely on this [chance encounter] to be cool and earth-shaking.

The sexual object is not fixed.

Many men who have sex with men have multiple sexual partners, and most of the partners are obtained through social software. When the health status of the other party is unknown, they do not use condoms or the condom ruptures without noticing, thus greatly increasing the risk of infection.

Social and psychological factors of sexual behavior are mixed.

Because there is no need to worry about pregnancy at all, men who have sex with men usually do not wear condoms in order to seek stimulation, resulting in the risk of infection.

HIV infection among men who have sex with men has what characteristics,

2. The relative proportion of large and medium-sized cities is high.

3. The virus strain is complex.

The predominant HIV epidemic in China is HIV-1, and the early subpopulation of HIV-1 is close to the B subtype in Europe/North America and the B subtype in Thailand (B ‘). However, the genetic and biological characteristics of HIV-1 virus become more complicated among men who have sex with men. Studies by Shang Hong et al. Found that the main virus in acute and chronic infections among men who have sex with men is Thai recombinant strain (CRF) 01_AE. 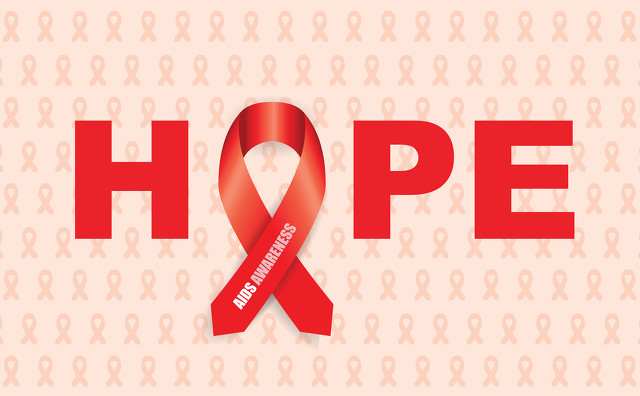 How to Protect Sexual Partners

AIDS is an infectious disease, Infected persons have the responsibility to inform those who have sex with them of their infection status and regulate their relevant behaviors to avoid spreading the disease to others. Deliberately concealing and spreading AIDS is an extremely immoral behavior. At the same time, it also violates the provisions of national laws on intentional transmission of infectious diseases and needs to bear corresponding legal responsibilities.

From 2016 onwards, The standard of antiviral treatment in China has been adjusted to “treatment upon discovery”. That is, no matter how much CD4 count is, As long as HIV infection is diagnosed, designated hospitals or CDC can provide free antiviral treatment. After systematic and standardized treatment, the viral load in the infected person will be lower than the detection limit, the virus will be effectively inhibited, and the risk of HIV transmission through sexual channels will be greatly reduced.

Even if it is strictly protected during sex, Standardize condom use, There is no guarantee that everything will be safe. For example, if a condom is ruptured without knowing it or if there is a wound or ulcer without knowing it, regular testing is helpful to know the infection status in time. If it continues to be negative, it is the best, and the previous protective measures should not be taken lightly. If it is positive, early detection and treatment should be carried out to minimize the damage to the body’s immune system.

If you do not use condoms during sexual intercourse, or if condoms are damaged or slipped midway, please seek doctors from designated AIDS hospitals, disease control institutions or AIDS consultants from social organizations to conduct HIV infection risk assessment as soon as possible. If necessary, use post-exposure preventive drugs (PEP) (at your own expense) under the guidance of doctors to block HIV infection.

Men who have sex with men, including bisexuality, Due to the profound influence of traditional ideas, In our country, many men who have sex with men finally chose to form a family with women and give birth to babies. Then, in addition to the daily protection mentioned above, they still need to do a good job of protection during pregnancy. Remember to take it for granted to give birth to a baby, and be sure to block mother and infant under the guidance of a doctor, so as to ensure the safety of the woman and give birth to a healthy baby at the same time.

In addition to paying attention to CD4 index, viral load index and drug resistance, one should also pay attention to one’s liver and kidney function index. All infected persons should have tuberculosis screening at least once a year, and tenofovir users should also have bone mineral density checked regularly.

Reasonable arrangement of work and life, regular work and rest.

The immunity of infected persons has been damaged. Timely and early antiviral treatment is unlikely to completely restore the non-infected state. Therefore, it is necessary to avoid overwork, strengthen exercise and enhance their immunity. At the same time, it is also necessary to reasonably arrange their work and life, avoid staying up late, ensure adequate sleep and work and rest regularly.