When talking about the beans that are eaten as vegetables, it fully shows that our country has a vast territory and different local conditions and customs. Do you believe me? Ask your friends all over the country to see how many different names the same food can have.

Jiang (the word is read as [Jiang]) beans, commonly known as carob, ginger beans, belt beans, hanging beans, and some areas, simply called [beans]; However, in other areas, [beans] refer to kidney beans or green beans; And [green beans] in different regions, and to refer to different legume vegetables… 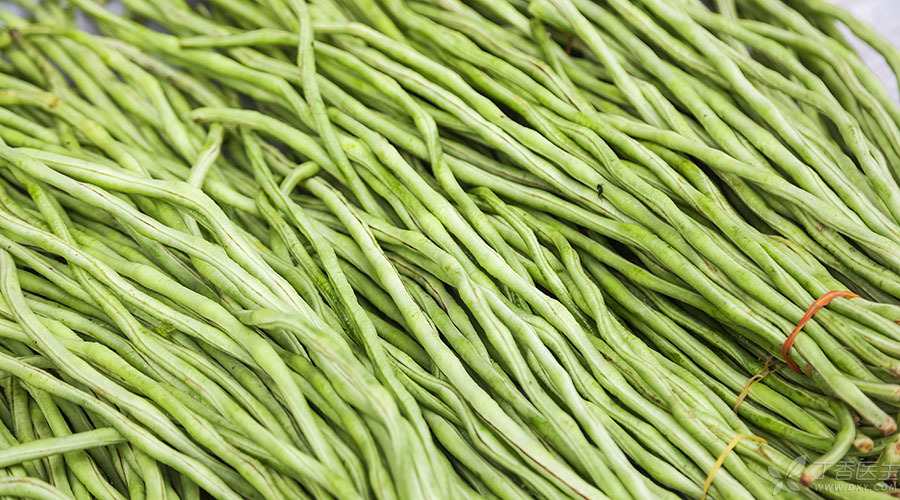 This is the cowpea. You usually call it what? Leave a message to tell everyone! )

Cowpea is divided into asparagus bean and rice cowpea, belonging to leguminous plants. Cowpea is said to have originated in India and the Middle East, but it was cultivated in China very early. According to documentary records, cowpea has been recorded in many books and records such as the Compendium of Materia Medica since the Ming Dynasty. Therefore, scientists speculate that cowpea has been widely cultivated in China since the Ming Dynasty.

However, cowpeas were particularly humble at the beginning. Cowpeas were first used as food to save the famine. In the Ming Dynasty, there were records in the “Herbal Medicine for Relief of Famine”: “Saving Hunger: Picking tender seedlings and leaves to fry and mix oil and salt. When the horns are tender, you can pick horns and eat them, and you can also cook them. It can be seen that at the beginning, cowpeas were really humble, almost only the poor could eat them, and they ate them from leaves to pods and then from beans.”

But in modern times, cowpeas have gradually entered the dining table of every household and become one of the most common home-cooked dishes.

Does cowpea have what nutrition characteristics?

Cowpea tastes crisp and delicious and is very popular with people. How is its nutrition? Modern research has found that cowpea also has its own nutritional advantages.

Every 100g cowpea contains 4.39 milligrams of vitamin E, which is very prominent in vegetables.

Vitamin E is also called [tocopherol]. As its name implies, it is related to reproductive function and sperm production. At the same time, vitamin E also has good antioxidant and anti-aging effects, which can reduce the formation of lipofuscin in cells and improve skin elasticity. Eating more cowpea has a good effect on supplementing vitamin E needed by the human body.

Cowpea is rich in dietary fiber. For the elderly who are prone to constipation, eating more cowpea is helpful for intestinal health.

Cowpea is rich in vitamin B1. Vitamin B1 has many important physiological functions for human body. The most typical disease lacking vitamin B1 is beriberi.

[Beriberi] is not the same as what is usually called [Beriberi]. [Beriberi] is caused by fungal infection, and vitamin supplementation cannot cure it… 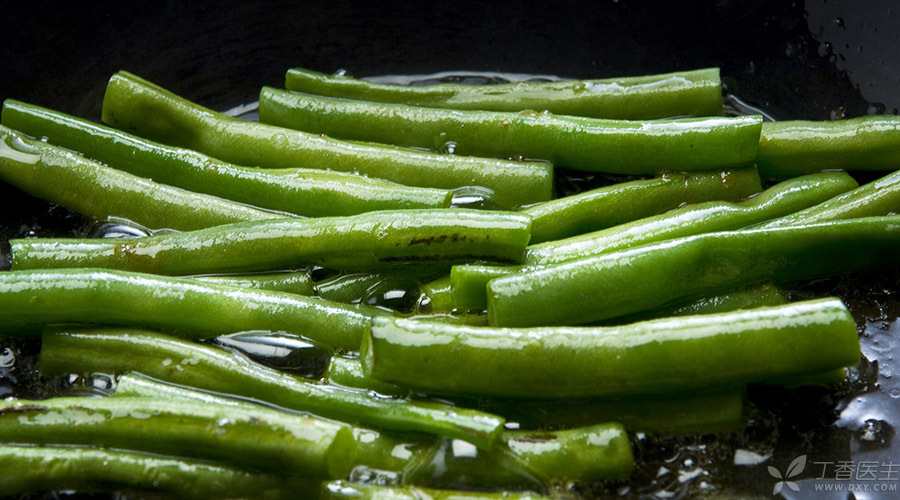 How to eat cowpeas? Take a look at that healthy recipe

2. Heat the pan and add oil to stir-fry the garlic, and stir-fry the beans with dry moisture. Stir-fry until the bean skin turns white, add a proper amount of soy sauce and oyster sauce;

3. Cook in a small amount of clear water, stir-fry evenly, add appropriate amount of salt and chicken essence to taste according to taste, and put out of the pan and on a plate.

There is a cowpea in Yuan Mei’s “Suiyuan Food List”: [Cowpea fried meat, when it comes to serving, remove the meat and save the beans. For those who are extremely tender, remove their tendons.] This is probably the best cowpea.

1. Stir-fry minced meat for later use and dice cowpea.