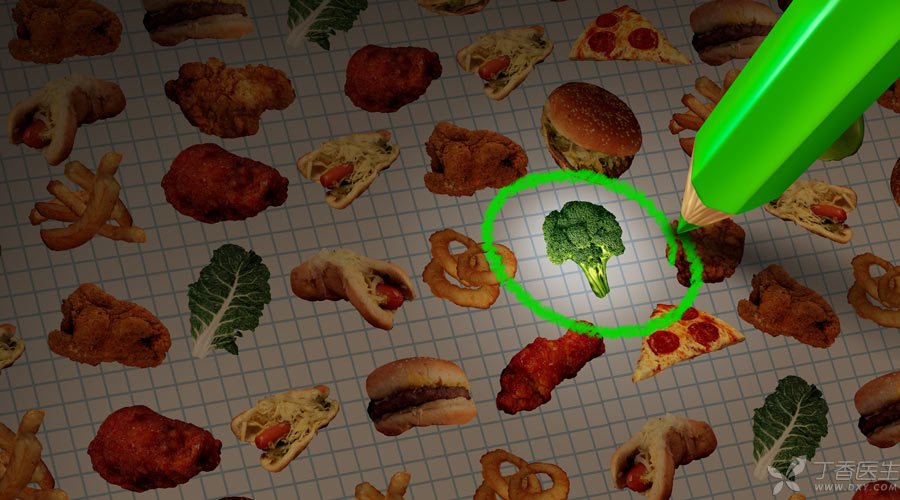 Food is the most important thing for the people. At present, almost everyone will lose their resistance to delicious food. In the eyes of food, taking advantage of the steaming heat to eat quickly seems to be worthy of this gift from heaven.

However, only when you are healthy can you eat longer. If a new food is born, then you will be sick and have no blessings. Wouldn’t it be a big loss?

Now, let’s take a look at which eating habits are easy to cause cancer and which are healthy.

Fried chicken legs and wings, which are common under food cities, food streets or office buildings, are always in hot business. Hot chicken legs, accompanied by spicy seasonings, break dance happily on taste buds, stimulating the production of the relaxing hormone [dopamine]. Outside, there is golden fried crisp skin, like a yellow robe, which crowns chicken legs even more.

The fault is not the drumstick itself. Hot food can cause burns to our oral cavity and esophageal mucosa. This chronic stimulation time for a long time may promote the occurrence of cancer. In some areas of our country, the high incidence of esophageal cancer may be related to this eating habit of eating hot food.

At the same time, in the process of high-temperature frying, food is easy to produce carcinogens. Therefore, fried dough sticks, fried cakes and other fried foods should be eaten as little as possible.

This kind of dessert, cream lasagna, is the afternoon tea favorite of many white-collar beauties. Especially in the afternoon when it is drizzling, cream tosses and turns on the tip of the tongue, with sweet spoil, just like a close boyfriend who holds an umbrella for himself on his side (pretending to have it is OK).

Grease, is the original sin of cream lasagna and other heavy taste cakes, of which sugar and oil are a lot. Some studies have pointed out that obesity caused by high sugar and oil is one of the important risk factors for cancer. In addition, obesity will also lead to increased risk of cardiovascular diseases such as coronary heart disease.

In the scorching summer, when you don’t want to eat, it is simply enjoyment to replace other home-cooked dishes with pickled cold dishes or pickled vegetables. The sour and cool pickled vegetables carry thick salt, refreshing and refreshing, making people feel refreshed in the lazy afternoon when cicadas sing.

Salty and nitrite are the original sin of pickles. A Japanese study shows that eating 12 to 15 grams of salt a day can double the risk of gastric cancer compared with the general population.

Nitrite is easy to exceed the standard in pickled vegetables. Although nitrite itself will not lead to cancer, for people with gastrointestinal diseases or gastric acid deficiency, a large amount of nitrite will easily react with more amines in meat and generate carcinogenic nitrosamines after entering the stomach.

There is a saying called: “A cup of small wine is better than a fairy”. When eating, one cup of small wine can be served, even if the food is weak, one can still taste the taste of life. [Friendship is deep, one mouthful is stuffy]. How many heroes in ancient and modern times have allied themselves with wine and talked happily.

Even if I don’t say so, many people know that drinking is not good. Oral and oropharyngeal cancers caused by alcohol account for 22% of men, while the corresponding burden for women has dropped to 9%. Such gender differences are also reflected in esophageal and liver cancers.

So, try not to drink.

Three meals a day are on time, light, less oil and less salt.

Have some food to ensure low sugar and high fiber.