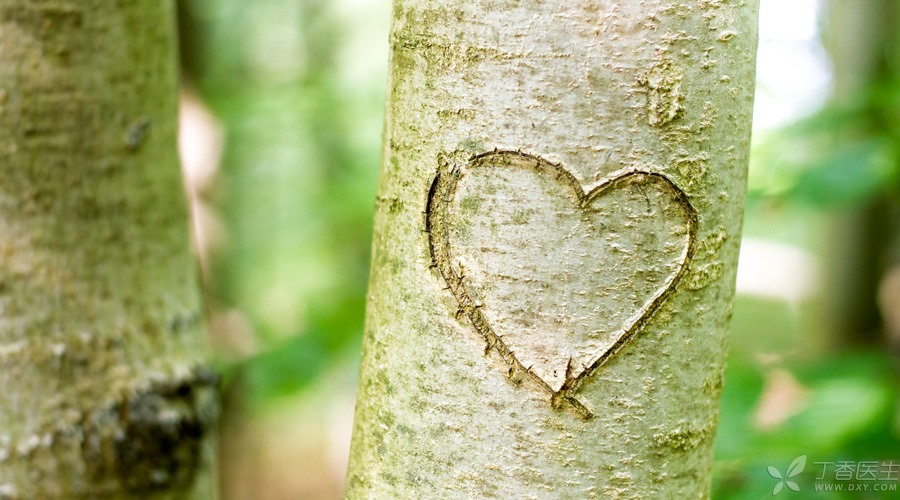 What if thyroid nodules are found in physical examination?

Traditional thyroidectomy will leave scars on the body surface. The advantage of thyroid endoscopic surgery is that it will not cause obvious scar on the body surface, which is undoubtedly a good choice for beauty lovers. However, due to the surgical method of endoscopic surgery, subcutaneous peeling is required in a large range, and the actual damage will be greater.

In short, the recommended method for nodules is regular reexamination, and surgery is necessary. However, many people hesitated when they heard that [surgery] was needed. Against this background, ablation, a new treatment method for thyroid nodules, has received more and more attention.

Among them, ultrasound-guided thermal ablation has become one of the main methods for minimally invasive treatment of thyroid nodules due to its flexible operation and wider application.

The principle of thermal ablation is to use thermal energy to cause coagulation necrosis of lesion tissues and cells at high temperature and finally be absorbed by the body so as to achieve the purpose of [ablating] local lesions.

Compared with traditional surgery, the minimally invasive nature of thyroid thermal ablation is beyond doubt, and its effectiveness and feasibility have also been confirmed. Some hospitals have also carried out ablation treatment programs for nodules.

Ablation at present, Compared with traditional surgery, There are advantages, However, ablation has been used for a relatively short period of time in the treatment of thyroid nodules. At present, a set of effective specifications has not been formed. Its safety, scope of application, occurrence of complications, whether the failure of treatment will increase the risk and difficulty of surgery, long-term effect and recurrence rate, whether thyroid autoimmune diseases will be caused, etc. all need more time and research to verify.

It is also for this reason that the American Thyroid Association (ATA) has not included this treatment method in the treatment recommendation for thyroid nodules.

Although ablation does not unify its scope of application, the following people carefully choose ablation: