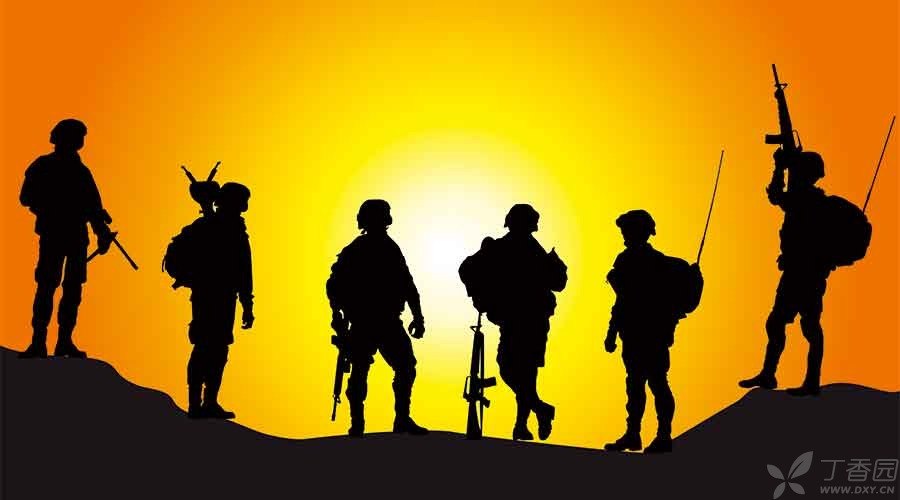 Assuming that cancer cells are soldiers, the normal cells in our bodies are unarmed civilians. The process of cancer occurrence is the process of civilians arming themselves and rioting. The effect of mutation is to give these civilians weapons and equipment.

So how powerful can these equipment be?

Mutations cause cells to reproduce if they want to

We know that normal cells, like us, will grow old and die of illness. Since human evolution, a censorship system has been formed inside and outside the cells, which is more severe than that of a general electricity administration. It is very difficult for cells to really want to revolt.

In general, in the process of cell proliferation, if our genetic material (DNA) accidentally makes a mistake that is difficult to repair during replication, and the mistake may induce mutation, in order to prevent the cell from making trouble in the future, there is a set of mechanisms in the cell that can kill the cell.

We can imagine that normal cells want to revolt, and it is troublesome to have such a [police]. Therefore, many cancer cells have p53 mutations, that is, to find ways to scrap the guys who get in the way.

Cells without the normal function of the p53 gene will neither be killed because of some mistakes, nor will they die of aging because of more reproduction.

This example tells us that mutation can give cells one of the most important equipment-unregulated, reproduction if you want. 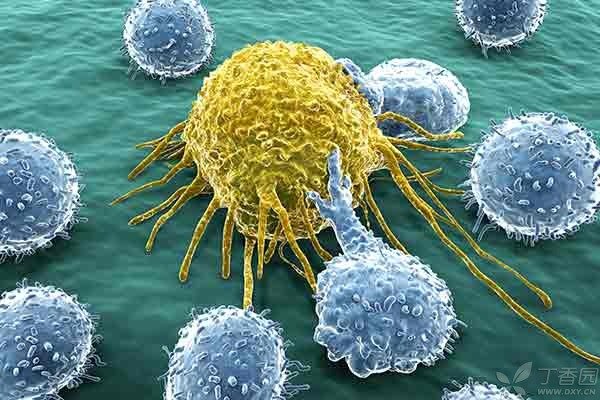 Mutation can not only make cells unregulated, but also give cells many other capabilities.

The proliferation of normal cells is strictly regulated. This is a bit like our country’s [family planning] policy. It is not allowed for you to have several children. If you want to have more children, you need something like [birth certificate].

The same is true of cells, which need relevant signals to proliferate.

This is another blockbuster weapon that mutations give cells-independent of external growth and proliferation signals.

The human body has an extremely powerful law enforcer, the [immune system].

Cells change from [good] to [bad] and become cancer cells, which will be captured by the immune system, but cunning cancer cells can still survive.

In addition, mutations can also give cancer armies the ability to live forever, invade and metastasize, let blood vessels grow nearby, and employ normal cells to work for them. This will not be repeated here.

All in all, mutations give normal cells a huge survival advantage and eventually develop into cancer. 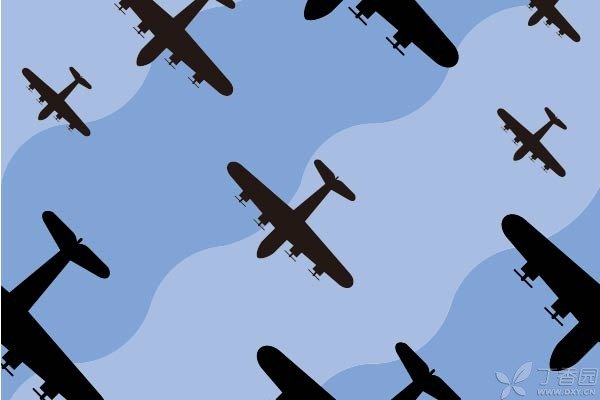 How to prevent cancer?

The process of developing from normal tissue to cancer tissue is actually quite long, which takes decades in most cases. Moreover, the process is continuous, and we cannot define the specific time when a normal cell becomes a cancer cell.

However, when cancer is diagnosed, it is usually very late compared with the whole decades of development. Therefore, early detection and treatment are very important.

For some special cancers, there are special prevention methods:

For most other cancers, what we can do includes:

Develop healthy living habits, For example, low-salt and low-fat diet, balanced nutrition, insisting on exercise, weight control, keeping positive and optimistic, etc. Stay away from common substances that are clearly harmful, such as alcohol and tobacco. People who are easy to come into contact with poisons or dangerous goods in their work and life must strengthen protection. Learn more about health knowledge, pay attention to changes in their bodies, and regularly go to the hospital for physical examination.