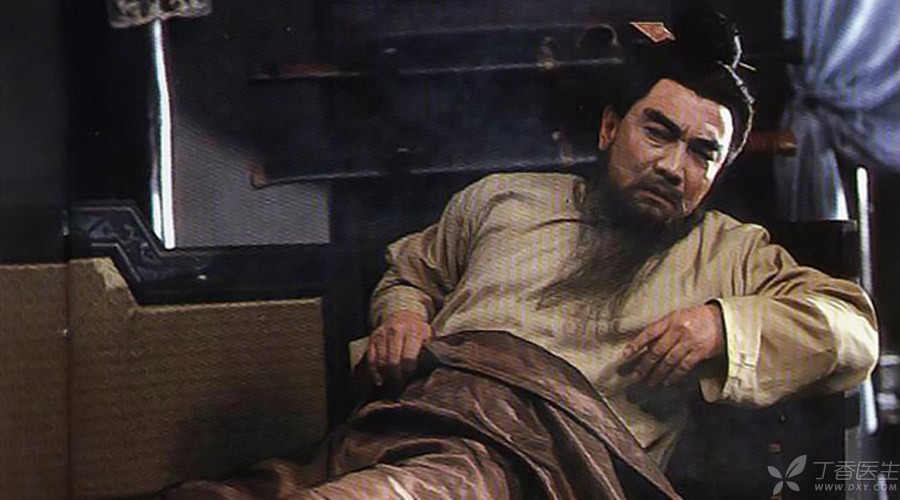 The play said that Cao Cao, the fierce man in the Three Kingdoms, was ill and his forehead was always uncomfortable. He called Hua Tuo.

Dr. Hua, I have a headache. Oh, my headache is tight…

Hua tuo slightly a back:

The root of the king’s disease lies in his head, and the wind saliva cannot come out. He is not allowed to take soup and medicine in vain and cannot be treated. There is a method: drink hemp boiling soup first, then cut off his head with a sharp axe, and take out the wind saliva before removing the root. Saying…

Cao Cao didn’t want to talk to him any more and threw a beheading order at him.

Of course, it was a joke, and the play was written so as to set off Cao Cao’s suspicious heart disease. However, today we will not talk about the play or Cao Cao, but only about Hua Tuo, the magic doctor who was hacked to death.

In order to solve Cao Cao’s [head wind disease], Hua Tuo has put forward the appalling treatment of [cutting off the head with a sharp axe]. Is it possible that Hua Tuo really intends to assassinate Cao “?

It may or may not be, let’s analyze it.

Cut your head off? How?

It is a very technical job to cut off the head without cutting it off. It must not be possible to cut it directly. After all, after the knife fell from the hand, even the belt meat was cut to bone. The soft, glutinous and warm brain inside the skull, like coagulated fat and ointment, must not be preserved. As a famous doctor of a generation, I believe Mr. Hua will not do so.

If you want to take the bone, peel it first. The head is no better than the belly, although it is dense and solid in several layers from hair to bone, it is actually one centimeter thick.

If you want to cut the scalp neatly, It must be to shave off the hair first. You can’t cut it indiscriminately, because you have to sew it up. Besides, you must ensure that the cut skin will not die from ischemia. Generally, it is enough to make an arc-shaped or straight-line incision, and then use tools to spread the incision, which reveals the bones under the skin, about the size of a palm.

However, the problem also arises. If the exposed bones are only the size of a slap, how can Hua Tuo [cut off his head]?

Hua Tuo mentioned using [sharp axe], is this OK? Maybe, but it must be very inconvenient. How about what? With a knife? With a chisel? With a drill? Or with a saw?

The cutter is a milling cutter and the drill is an air drill. This is the most convenient.

A hole in the skull was drilled with air, with a diameter of only one centimeter. It happened to penetrate the bone without hurting the brain under the bone.

On the milling cutter, this artifact is more like a miniature high-speed saw that has been reduced by a thousand times. Its width is only a few millimeters. It is carefully extended into the bone hole just drilled. Slowly, gently… Then it turns around. After the bone debris splashed, a palm-sized bone flap fell off.

Beneath the bones is the brain covered with meninges. 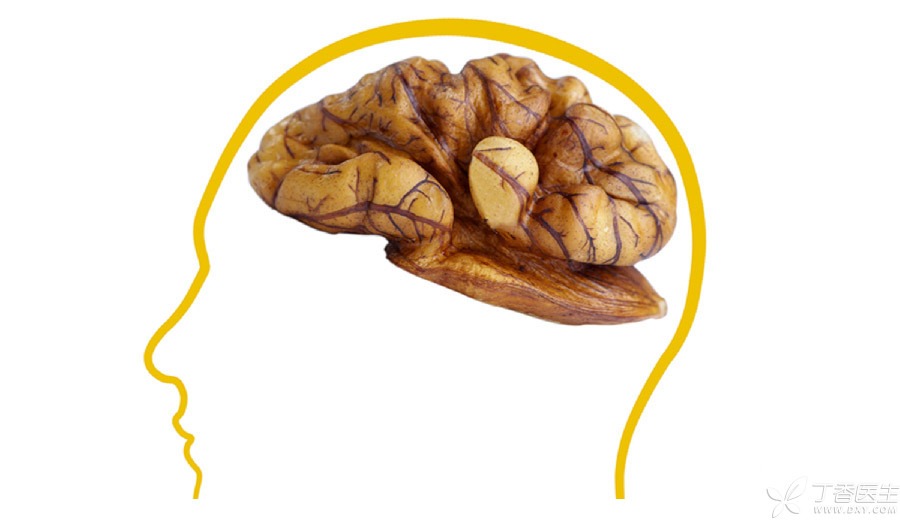 Open your head, can you do something what?

The play said that Hua Tuo cut off Cao Cao’s head to [take out the wind saliva].

This [wind saliva] may be brain tumor, cerebral hemorrhage, cerebrovascular malformation, abscess, granuloma or parasite in the brain.

I don’t know about what, but what is important is that these problems often need craniotomy to solve, because these are indeed diseases that cannot be treated without taking soup or medicine.

Open the skull according to the method described in the previous step; Remove tumor (or hematoma); Then close the skull and sew up the scalp. When the long hair and waist reach, even the initial incision cannot be found.

Sounds easy? In fact, the complexity and difficulties can only be known by who has done it.

Cao Cao wanted to take oral decoction to treat the headache symptoms that had already occurred, but this was not a disease that drugs could treat, so he died shortly after Cao Cao killed Hua Tuo.

After opening the skull, need to pay attention to what?

The head is [the yuan of human beings], and Cao Cao is also afraid of leaking from the side after opening his skull.

Don’t understand what is [vitality], but as long as the operation is standardized, craniotomy will not make people [abnormal]. What really makes people [abnormal] is often the disease dragging on and on, rather than simple craniotomy. Since a generation of fierce, it is hard to say that just because the head is opened once becomes a bear, and vice versa.

After the skull, there is nothing to avoid, also won’t delay cao cao thinking about life or premeditated war, if you have to make a list to explain matters needing attention, perhaps this is the case:

Looking back, if Cao Cao had given Hua Tuo a chance at that time and if the doctor-patient relationship had not been so tense, they might both have lived longer in the play.

Most melon eaters’ understanding of craniotomy is only at Cao Cao’s ideological level. Because of this, there are always some fantasies and speculations mixed with terror about this seemingly mysterious surgical operation.

I hope that after this speech, you will no longer feel so bloody.