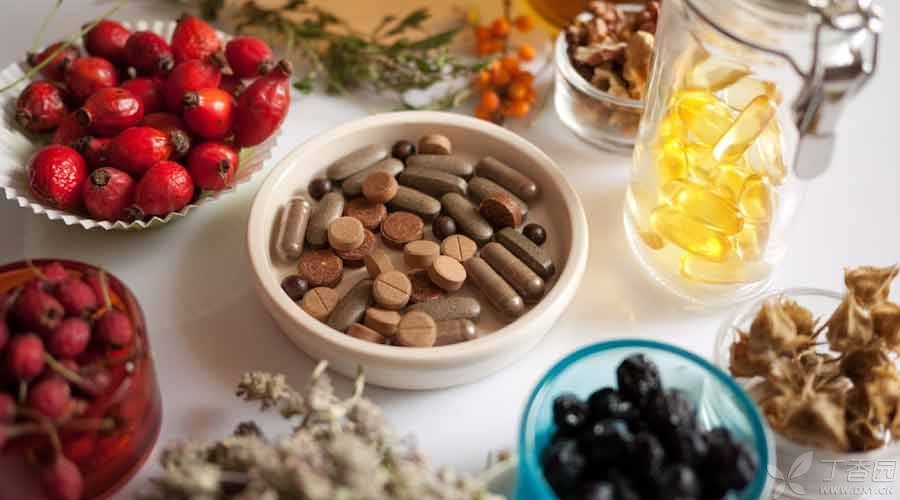 In outpatient and emergency cases, we often encounter some such emergency situations:

Middle-aged people suffering from coronary heart disease came to the emergency department due to massive gastric hemorrhage after drinking and socializing with their colleagues. The doctor asked about the medical history and found that middle-aged people were eating aspirin regularly.

Elderly people suffering from atrial fibrillation suddenly have dyspnea, chest pain, hemoptysis and other manifestations. After the doctor asked the patient, he found that although the elderly were eating warfarin, they had never monitored whether INR (International Standardized Ratio) reached the standard, so that the drug was ineffective.

These are all related to diet. Let’s talk about the influence of food on anticoagulants.

The mechanism of action of aspirin and clopidogrel is to inhibit platelet aggregation, thus inhibiting thrombosis.

Some foods such as ginkgo and garlic can affect drug metabolism, inhibit platelet activation, Thus increasing the risk of bleeding. However, aspirin and clopidogrel are currently considered to have strong pharmacological effects, and the effect of common foods on the effect of drugs is not too great. In other words, patients taking aspirin and/or clopidogrel need not worry about too much influence on the effect of drugs as long as they maintain a stable diet structure.

However, there is a special food. Remember to pay attention to it. That is alcohol. Patients who take anticoagulants have a higher risk of bleeding than others. Taking a large amount of alcohol will damage the gastrointestinal mucosa, increasing the risk of gastrointestinal bleeding, and often the amount of bleeding is large and difficult to stop. Aspirin in particular, the drug itself will also damage the gastric mucosa barrier, and should not be combined with alcohol.

Therefore, patients taking anticoagulants had better stay away from alcohol! 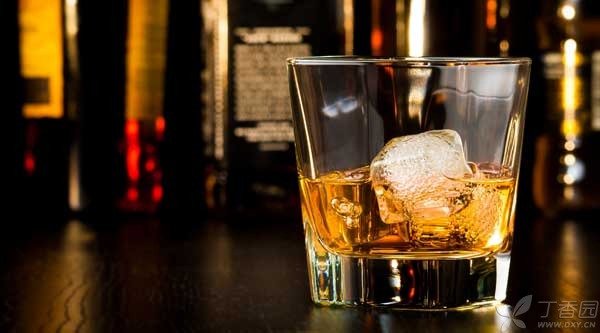 Warfarin’s mechanism of action is mainly to inhibit the synthesis of vitamin K-dependent coagulation factors, thus preventing the formation and development of thrombosis. It is precisely because of the variety of vitamin K content in food that warfarin has become one of the drugs most closely related to food.

Then everyone will certainly have doubts. I can’t remember whether so much food is strengthened or weakened. How should I pay attention to it? There are several strategies:

1. Be sure to review INR regularly when taking warfarin.

INR, also known as the International Normalized Ratio, is an indicator of the current coagulation state.

Generally, the INR target value of warfarin will be maintained at 2 ~ 3 (you must consult a doctor and review it on time). You can gradually find out your appropriate diet plan according to your eating habits and INR value.

You can continue your daily diet, find out the rules of your diet, avoid eating too much food rich in vitamin K at one time, and avoid drinking too much.

3. Do not take traditional Chinese medicine and health care products without authorization.

The ingredients in traditional Chinese medicine and health care products are relatively complex, which may enhance or reduce the effect of warfarin. Therefore, it is necessary to use warfarin under the guidance of the doctor, and explain to the doctor which anticoagulant drug is currently being taken, and do not take it without authorization.

Finally, there is one more point that all anticoagulants should be paid attention to at all times. If gingival hemorrhage, skin bruises, epistaxis, blood in urine, black stool and wound hemorrhage are not easy to stop, please consult your doctor in time!