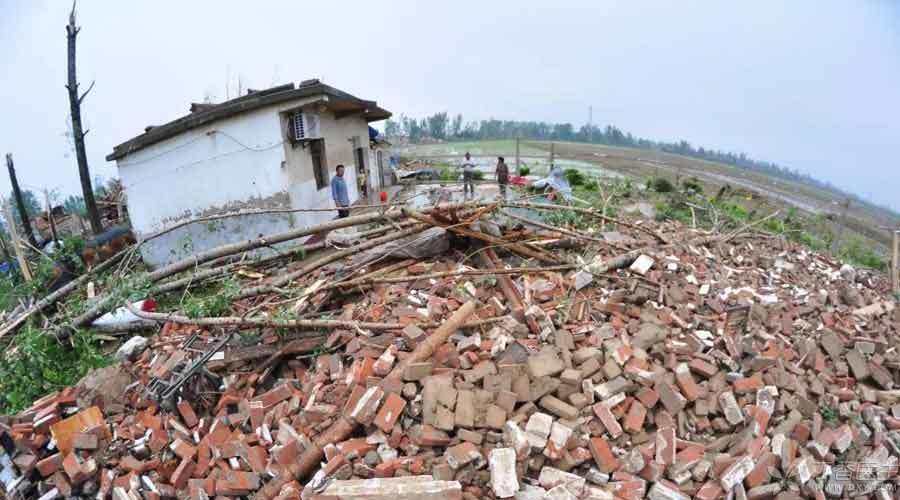 On the afternoon of June 23, 2016, some areas of Funing and Sheyang in Yancheng City, Jiangsu Province were suddenly hit by severe convective disasters such as tornadoes, hail, thunderstorms and strong winds, short-term heavy rainfall and strong thunder and lightning, with winds reaching level 12 in some areas.

As the tornado hit suddenly and occurred in a densely populated area, when the disaster broke out, it was inevitable that the hospital would be overloaded with wounded. 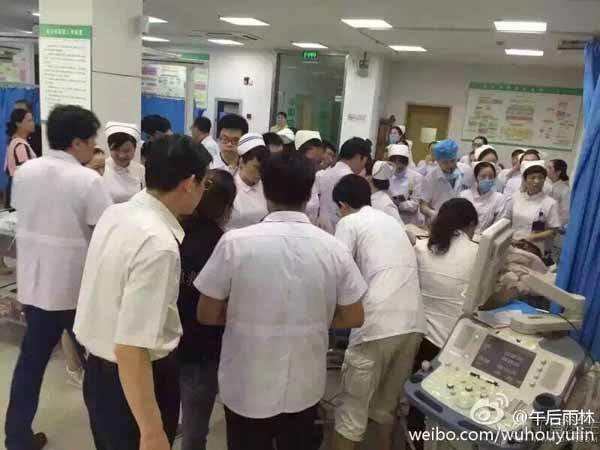 As medical staff and hospital managers, how should they deal with such sudden disasters?

For timely and effective treatment of patients, we can refer to the universal [Triage] principle, that is, using color signs to judge and classify patients. Triage [tri: ‘:] comes from French and means classification.

This principle is used to answer these questions:

Which wounded can be delayed?

Which wounded can not be treated for the time being?

The earliest rescue order in the army was according to the title and rank. He put forward its irrationality and changed it to whether it could quickly return to the battlefield as the rescue order, greatly improving the combat effectiveness of the army. By World War II, this principle of rescue was changed to be divided into different levels according to the severity of the wounded.

After the end of World War II until 1983, the Hoag Hospital and the Newport Beach Fire Department in California proposed the START (Simple Triage and Rapid Treatment) casualty classification method for multi-casualty incidents. 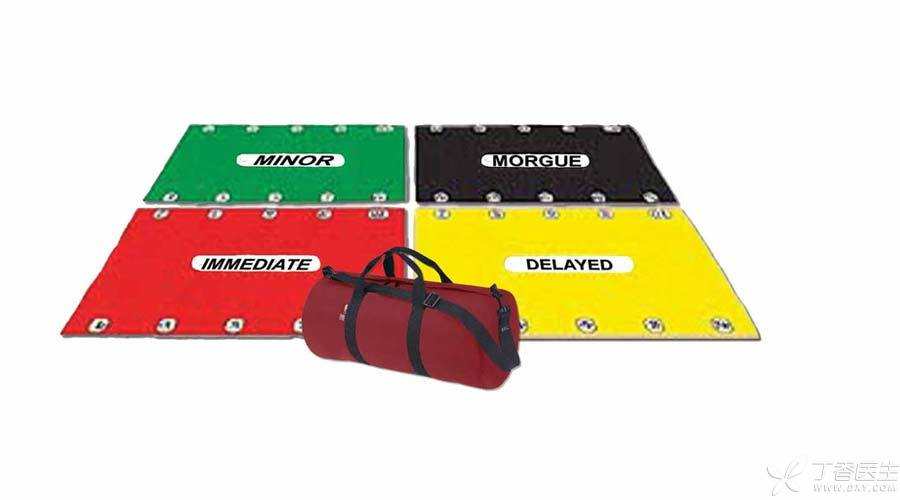 It refers to the wounded who need immediate treatment. Please note that these wounded are not determined by the specific injury location and condition, but those patients with unstable respiratory circulation or insanity. These patients need priority care.

It refers to those wounded who have stable respiratory circulation and clear mind, but cannot act autonomously due to injuries. These wounded can be delayed and will not cause life danger.

It refers to those who have suffered minor injuries but can act independently. These people can even be used as human resources to help rescue workers to give first aid.

What should medical personnel do?

Only in this way can patients, medical workers and disaster relief medical materials (including medical emergency resources, such as reasonable distribution of blood) be effectively and reasonably carried out when disasters occur.

2. Understanding past statistics and experiences

Most of the patients (more than 99%) suffered from multiple injuries, the most common injuries being cutting injuries (82%), mainly caused by sundries in tornadoes. 21% of the patients had fractures, half of which were open fractures, and the main cause of death of the injured was head and neck injuries.

According to past experience, the establishment of a trauma team focusing on general surgery, neurosurgery, orthopaedics and emergency treatment is the key to treatment. Surgical treatment as soon as possible can effectively reduce casualties. (According to the data of Bangladesh Tornado in 1996)

In addition to other common catastrophic complications (squeeze syndrome, PTSD, etc.), Mucor necrotizing skin infection is a specific complication caused by tornadoes. The reason is considered to be contaminated soil entering the body through penetrating injury wounds.

13 cases of Mucor necrotizing infection were confirmed after Jopin tornado in the United States in 2011, of which 5 patients died. 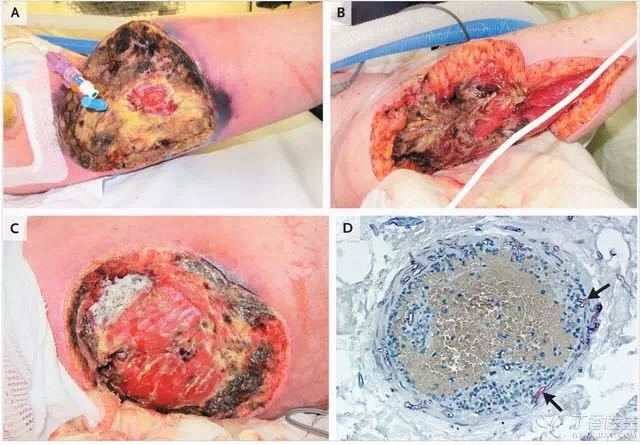 Do you want how to protect himself when a tornado strikes?

If conditions permit, go directly to the basement. Don’t take the elevator! If there is no basement, you can go to the center room on the first floor, and the toilet is also a good choice. In short, stay away from the window! Try not to take refuge in these buildings: simple mobile houses, tall buildings, open rooms with many windows, open gymnasiums. Stay in a safe shelter until the danger of the storm has passed. When the storm has passed, leave the shelter carefully. Stay away from the power supply facilities blown down by the storm to prevent electric shock accidents.

Understand the signs of tornadoes: black or green clouds; [Cloud Wall], i.e. Large clouds are depressed downward; A funnel-shaped or rotating cloud appears; Huge, similar to the noise when an airplane takes off; Roll up rubble or dust. Find the lowest place, Get down, put your hands on the back of your head. Stay away from bridges, elevated roads, And anything that may collapse or cause a lot of rubble. If you drive outdoors, The situation is more complicated. The Meteorological Bureau suggested that the car should be abandoned and fled as soon as possible, or go perpendicular to the storm. However, some suggested that the nearest building should be driven to escape as soon as possible. If there is nothing to escape around, stay in the car, fasten your seat belt and cover your head with both hands. Various suggestions vary in direction and should be acted upon according to the situation.

To deal with tornadoes, it is enough to look at this picture.