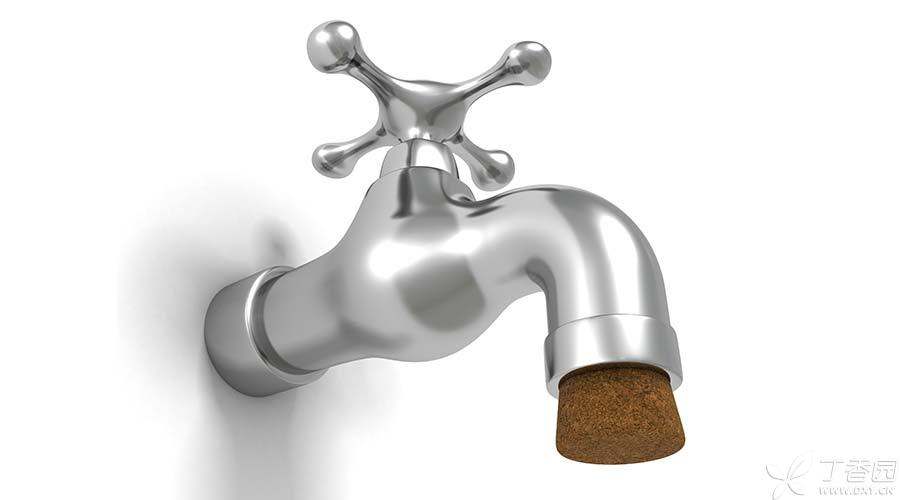 Due to the high incidence rate and recurrence rate, China has also accumulated a lot of experience in the treatment of urinary calculi. However, all kinds of stone-removing tea, fossil oral liquid, stone-removing therapeutic equipment, etc. are now widely publicized as “no operation to eliminate stones” and “green therapy, painless and no residue”.

Are these methods harmful? What is the real reliable method?

At present, there are various traditional Chinese medicines on the market, such as stone-removing soup and stone-dissolving oral liquid. Commonly used traditional Chinese medicines include Lysimachia christinae and Plantago chinensis, which mainly promote stone-removing movement by increasing urine volume and scouring stones. On the other hand, increasing the peristalsis of ureteral smooth muscle is conducive to the discharge of falling stones out of the body through the stenosis.

When the stone is too large, it falls into the renal pelvis orifice or the junction of renal pelvis and ureter, which will cause urinary tract obstruction. If the urine volume increases sharply for a short time at this time, it will aggravate the obstruction symptoms, cause severe pain, hydronephrosis, damage renal function, and long-term hydronephrosis will also cause renal failure.

Case 2: Drinking water and skipping rope are not [Tiger Balm]

A Jiangxi farmer made his own stone bed to save his sick wife and won a national patent. In theory, this is only effective for kidney stones in the lower cup. It sets people upside down and promotes small stones to be discharged out of the body, Xinhua News Agency said in a news report.

There are many small river-like structures in the kidney, called “calyces”. Urine formed by the kidney is collected from each calyx to the renal pelvis and finally transported to the ureter and bladder.

Returning to the news, and whether it is hard to turn people upside down or not, this [stone bed] is only theoretically suitable for small stones in the lower calices of the kidney, and it is invalid if the stones are too large or located in the middle and upper calices.

Stay away from stones, prevention and treatment should be grasped.

1. Increase the amount of drinking water and dilute urine.

If drinking too little water, the urine will be supersaturated, leading to the formation of stones. Generally, it is recommended that the daily liquid intake of normal people should be 2.5 ~ 3L and the urine volume should be 2 ~ 2.5 L, keeping the urine color clear and yellowish.

However, people with poor renal function and cardiac function should pay attention to moderate drinking water and not excessive drinking.

Change bad eating habits, eat less high-fat food, and appropriately increase the intake of fruits and vegetables. If you have urinary stones in the past, you should change your diet according to the composition of the stones and the doctor’s advice.

3. Maintain a good state of mind and increase exercise appropriately.

Proper exercise can prevent urinary calculi. However, after exercise, if you lose too much water, you should replenish water in time and don’t wait until you feel thirsty before thinking of drinking water. 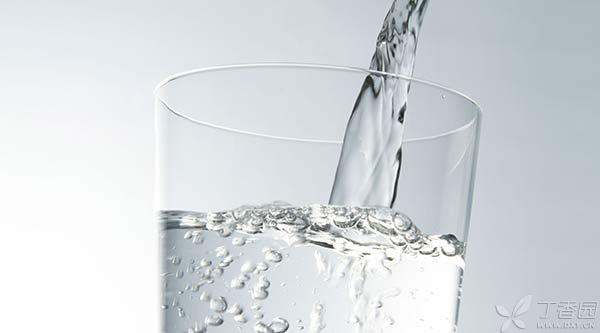 4. Analysis of stone components to guide prevention of recurrence

People who have suffered from urinary calculi can analyze the stone composition according to the discharged stones or the stones removed by surgery, clarify their composition and formulate effective preventive measures.

Uric acid calculus is the product of purine metabolism disorder in the body, which can be prevented by alkalizing urine, eating less animal viscera and seafood, limiting high protein food, drinking less beer and other measures. Urinary tract infection should be controlled in patients with infectious calculi. Patients with calcium oxalate stones should eat less spinach, parsley, peanuts, black tea and other foods rich in oxalic acid. Patients with calcium phosphate or phosphate stones should eat less egg yolk, beans and milk.

If urinary calculi are caused by other diseases, such as hyperparathyroidism and urinary tract obstruction, they should be treated at the same time to avoid recurrence of calculi.

It is suggested that the urinary system can be examined by B-ultrasound once a year to find out whether there are stones. For patients who have stones in the past, B-ultrasound and urine routine examination should be reviewed at least once every six months. The main purpose is to observe whether the stones continue to increase, whether the position changes, and whether there is urinary tract infection that increases the occurrence of stones. 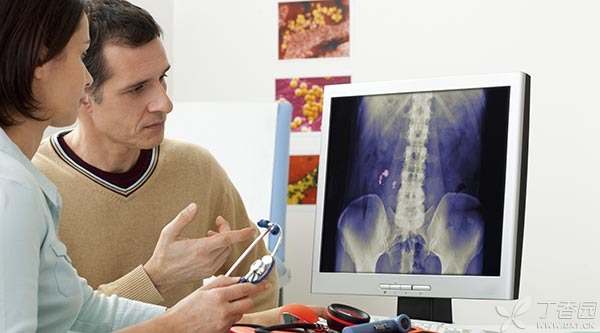 According to the different positions and sizes of urinary stones, the methods of stone extraction are completely different. After the specific problems need to be examined in the hospital, the doctor’s advice should be followed for treatment. Do not blindly believe in Jianghu secret recipe.

At present, the treatment methods for urolithiasis mainly include the following methods:

Drug therapy is mainly to increase liquid intake and urine volume. Control of infection; It can promote ureteral peristalsis and accelerate stone discharge. Patients with stones less than 0.6 cm, no obvious symptoms and no renal function damage can choose drug therapy.

In addition, people with hemorrhagic diseases, infection, cardiac pacemakers, severe cardiovascular and cerebrovascular diseases, urinary tract obstruction and pregnant women are not suitable for extracorporeal shock wave lithotripsy. Frequent acceptance of extracorporeal lithotripsy in a short period of time is easy to cause renal function damage, and the lithotripsy interval must be greater than one week.

Ureteroscopy uses a small ureteroscope to insert the bladder through the urethra, then ascend into the ureter, and perform lithotripsy under direct vision.

This method is mainly suitable for middle and lower ureteral calculi, and the newly developed flexible ureteroscope can also be applied to some patients with renal calculi. It is not suitable for patients with urinary tract stricture and severe distortion.

This method is to make a small hole with a diameter of about 0.6 cm in the waist of the patient, establish a channel between the skin and the kidney, then extend an endoscope with the thickness of chopsticks into the stone part of the kidney, and finally smash and take out the stone.

Even if the stone volume is large, such as staghorn-shaped stone, percutaneous nephrolithotomy can also be applied, and is currently the most widely used minimally invasive surgical method for the treatment of renal stones.

It is mainly suitable for ureteral calculi larger than 2 cm that were previously considered for open surgery. Laparoscopic ureterolithotomy has gradually replaced open ureterolithotomy and is an optional surgical method. However, there are complications such as expensive operation cost, postoperative leakage of urine, stenosis, etc.

Because open surgery will cause greater trauma to patients, it has been rarely used at present.