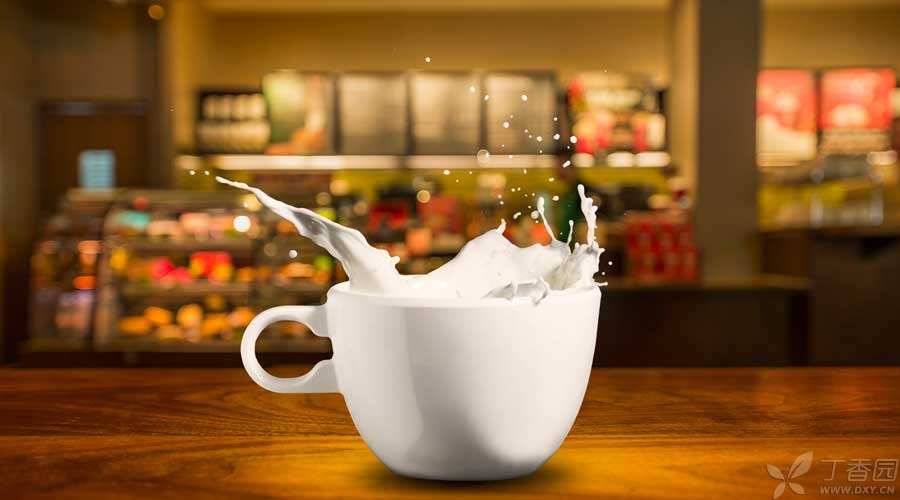 What milk does not contain preservatives?

The answer is simple and crude: all [milk] contains no preservatives!

However, this classmate did not believe it:

Some imported milk is transported across the sea, and preservatives are definitely indispensable. Otherwise, how can it be kept for so long and not bad?

All [milk] contains no preservatives

Refrigerated milk, milk sold in freezers, needs to be stored in cold storage, which is often referred to as pasteurized milk. Normal temperature milk is a product obtained by sterilizing raw milk at ultra-high temperature and can be stored at normal temperature.

Identification tips: Milk is the only item in the ingredient list of pure milk (of course, the name may be [raw milk]).

Mixed milk: It is a dairy product obtained by using pure milk or reconstituted milk as raw material (content > 80%) and adding other raw materials (such as sugar), food additives (such as edible essence) or nutritional enhancers (such as calcium, vitamins A and D).

Without preservatives, why is the shelf life so long?

The reason is very simple: after disinfection, sterilization and other steps, the quality of milk can already meet the requirements of shelf life. Adding preservatives is a kind of “full support” behavior, in addition to increasing costs, there is no what.

Someone may be about to ask:

I saw the shelf life of milk in supermarkets, some only a few days, some a week, some even more than six months. Isn’t this the difference in how much preservative is added?

The difference in shelf life is due to different disinfection methods.

Common pasteurization: 62.8. Degree. C. for 30 minute (there are now as high as 70. Degree. C.), Processed milk usually has a shelf life of only a few days, Cold chain transportation is required, Cold storage-High temperature pasteurization method: 80 ℃ ~ 90 ℃ for 30 seconds ~ 60 seconds. The shelf life of the treated milk can reach one week. But it still depends on the cold chain for transportation, Refrigerated storage. Ultra-high temperature sterilization technology (UHT): The milk is instantly heated to 138 ℃ ~ 150 ℃ for 2 ~ 6 seconds. The milk treated in this way can have a shelf life of more than 6 months due to almost killing all bacteria. Moreover, it does not need cold chain transportation and can also be stored at normal temperature. Most of the milk in Tetra Pak, which is very common at ordinary times, is sterilized by UHT.

The shelf life mentioned here is before Kaifeng. No matter the what disinfection method, you should drink it as soon as possible after opening it. 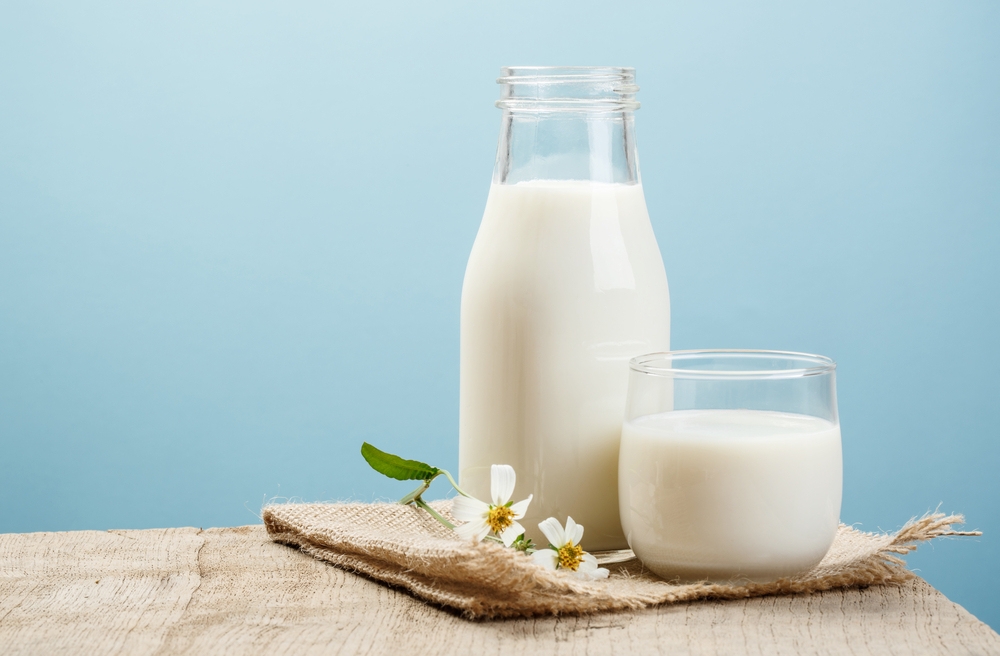 All [milk] does not contain preservatives, but there is a product that is often mistaken for [milk]-[milk-containing beverage], which may be added with preservatives.

Moreover, sodium citrate is a non-toxic and harmless food additive, which has been widely used in the food industry. There is no limit standard for this additive in our country (no limit is required). People need not worry about the safety of this substance.

Tip: How to identify milk-containing beverages?

Knowing that there is no preservative in milk, do you feel much relieved?

In fact, there is absolutely no need to be so afraid of preservatives.

Some preservatives, such as sodium benzoate and sodium nitrite, do have toxic and carcinogenic effects on human body when the amount is relatively large. However, the state has formulated strict standards for such substances. For foods that meet the national standards, the added trace preservatives will not cause harm to human body at all.

As an old saying goes, talking about toxicity without dose is hooliganism. Even water and oxygen will cause water poisoning and oxygen poisoning when the amount is large.