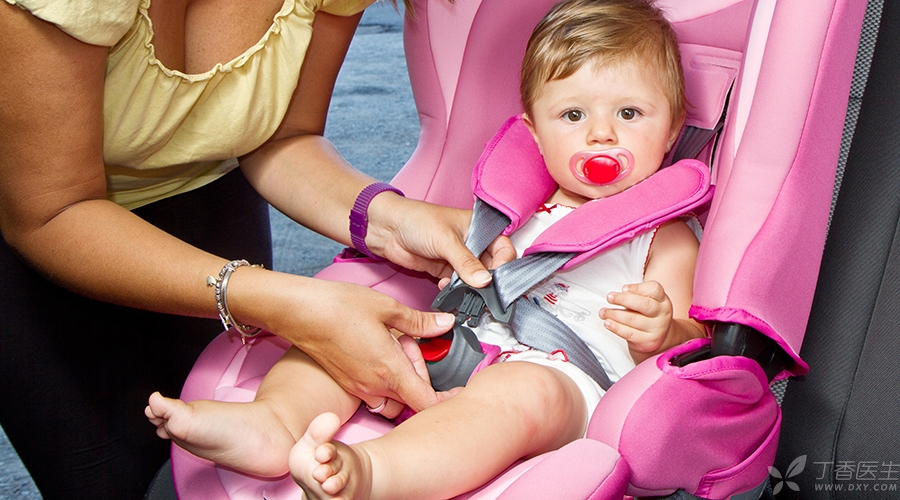 In China, it is really a common scene to hold a child or let the child sit in the co-pilot position.

With children on board, parents may indeed pay attention to speed and driving safety, but they cannot control other cars.

In fact, if a car with a speed of 50 kilometers per hour encounters a head-on collision, the child will instantly generate 30 times his weight of forward momentum, and no adult can hold the child. If an accident can be controlled, it is not an accident.

According to statistics released by People’s Network in 2012, more than 18,500 children aged 0-14 die from traffic accidents every year in China. The mortality rate is 2.5 times that of Europe and 2.6 times that of the United States. Traffic accidents have become the leading cause of death for children under 14.

In fact, developed countries such as Europe, the United States and Japan have already legislated to force parents to install child safety seats, with light ones divided by fines and heavy ones revoking their guardian qualifications. Due to the lack of supporting laws and regulations in our country, the utilization rate of children’s safety desks and chairs in first-tier cities is only 5%.

However, the choice of children’s seats is not static. With the increase of children’s height and weight, different types of safety seats need to be replaced.

How should I choose the safety seat?

There are different types of safety seats, which need to be selected according to the child’s age, height and weight.

Rear installation means that the direction of the seat is toward the rear and facing the rear vehicle during installation.

From birth to 1 year old, you can choose the newborn basket type safety seat.

1 ~ 3 years old, as long as the baby does not exceed the use range of the rearward installation seat, it should try to choose the rearward use.

The American Academy of Pediatrics (AAP) also recommends that babies under 2 years old must use rearward-facing safety seats.

A forward-mounted safety seat should be selected and should be equipped with a five-point seat belt or front pillow.

Forward installation means that the direction of the seat is facing the front and the front vehicle.

As long as the child’s body shape can be put into a five-point seat belt or front pillow, a safety seat with a seat belt or pillow should be used.

Heightened car safety seats (high backrest or no backrest) with [seat belt fixing points] should be selected. If parents buy a combined safety seat, the five-point seat belt/front pillow on the seat can be removed and used.

As the child grows up, he can no longer be put under the five-point seat belt or the front pillow, so he can switch to a heightened safety seat that can fix the seat belt until the child’s body shape can directly match the three-point seat belt on the car. 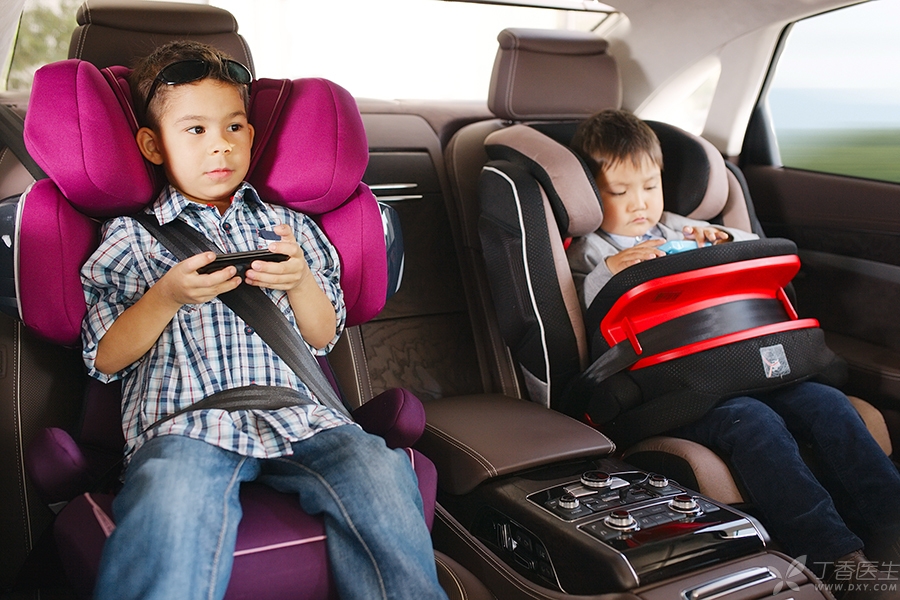 Precautions for Purchase and Use

2. Try to choose a safety seat with ISOFIX or LATCH interface

According to the recommendations of the American Academy of Pediatrics, when using a forward-mounted safety seat (excluding a heightened safety seat), the seat must be fixed at the third point with a pull-up strap or a supporting foot to prevent the child seat from turning over.

Choose a safety seat that is easy to install, because the more complicated the operation, the easier it is to make mistakes in installation.

After selecting a suitable safety seat, install it according to the installation manual or video. If the installation method is correct, even if the seat is pulled by a large force, the movement distance will not exceed 2.5 cm from front to back, left to right.

During installation, try to install the seat in the middle of the rear seat. For the safety seat installed forward, fasten the top rope or adjust the bracket.