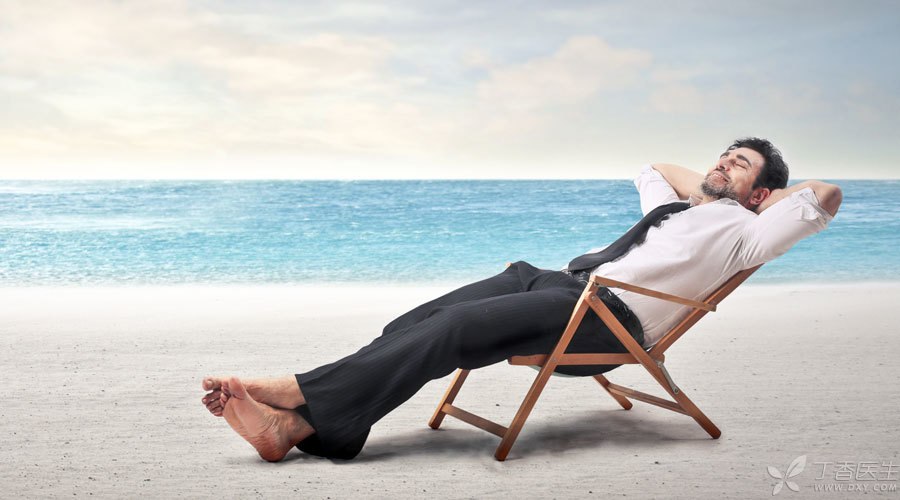 At the same time, some patients who have just started taking uric acid lowering drugs will also wonder:

Why did gout attack more frequently after taking medicine?

Why does gout recur? How can we avoid recurrent attacks of gout?

The Root Cause of Recurrent Gout

Why is it normal for me to check uric acid when I have a gout attack?

My uric acid is high every day, but why did it happen today?

In fact, if only uric acid crystals exist in the joint cavity, gout generally does not attack, and the main culprit is the formation of uric acid [microcrystals], which leads to acute attack of gout.

Uric acid increases or decreases, can lead to gout attacks

[Uric acid fluctuation] includes two meanings, one is to increase and the other is to decrease.

1. The sharp rise of uric acid leads to attacks.

This is easy for everyone to understand.

For example, it is the season to eat crayfish now. If you eat crayfish at night, beer and barbecue, uric acid will rise sharply and gout will attack at this time.

For some patients who have just started taking medicine to reduce uric acid, the reason for recurrent gout attacks is the decrease of uric acid.

This is because the uric acid reduction therapy has taken effect and the blood uric acid has decreased, resulting in the formation of joint cavity [microcrystals]. At this time, frequent gout attacks can also be regarded as a sign of dissolution of uric acid crystals (stones).

Do this to reduce recurrent gout attacks

After knowing the two main causes of recurrent gout attacks, I believe everyone can probably come up with a solution.

In the treatment of reducing uric acid, especially for patients who have just started to reduce uric acid, gout is especially easy to induce due to the reduction of uric acid. Two points should be paid attention to at this time:

(2) Use drugs to prevent attacks

Often, some patients do not take a box of uric acid-lowering drugs after taking it, because they feel that [this medicine is useless, it is good not to take it, and gout occurs more frequently after taking it].

Therefore, when starting uric acid reduction treatment, it is particularly important to apply colchicine and other drugs to prevent gout attacks. This can not only relieve short-term recurrent pain, but also strengthen everyone’s determination to reduce uric acid, thus achieving the long-term goal of gout treatment.