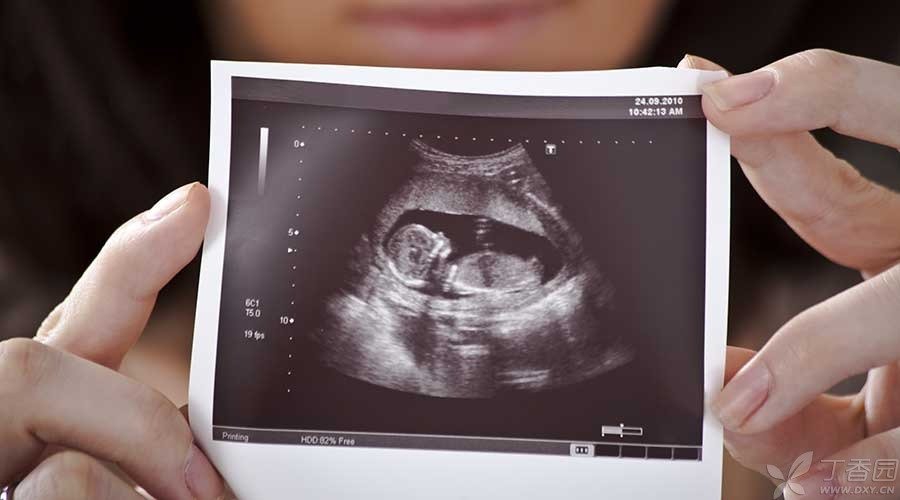 Many expectant mothers are often told that the lateral ventricle [widens], has [liquid dark areas] and has [effusion] after receiving ultrasound examination, especially after completing three-dimensional or four-dimensional ultrasound. Then expectant mothers begin to struggle in various ways: Does the baby have brain abnormalities? Is there any hydrocephalus? Will you be born a [fool]? If the doctor adds “regular review is required”, it will be even more disturbing and there will be no peace.

Is what the lateral ventricle? How much is widening? Is it necessarily abnormal if it is widened?

The ventricle is the normal structure of the brain

The brain is not completely solid, just like the crack of a door or a window, there are also some lacunae in the brain. These lacunae are called ventricles, and the lateral ventricle is one of them, which contains cerebrospinal fluid. Usually we say [the brain is flooded], but in fact there is already water in the brain, which is cerebrospinal fluid.

At present, ultrasound is an effective examination method to evaluate the presence or absence of fetal lateral ventricle dilatation.

Lateral ventricle measurement is a routine measurement item for ultrasound examination during the second trimester, rather than indicating [my baby has hydrocephalus] as some expectant mothers imagine.

Ventricular dilatation depends on the situation.

So, will what cause fetal ventricle dilatation?

Strictly speaking, ventricular dilatation is not a diagnosis, but only an ultrasonographic description, including various causes and degrees of dilatation.

If there are other intracranial or extracranial structural abnormalities, whether to terminate the pregnancy can be selected according to the specific situation. If it is only a simple mild dilatation of the lateral ventricle without abnormalities in other parts, most fetuses will not develop hydrocephalus, and with the increase of gestational weeks, many lateral ventricle widening can disappear by itself.

The treatment of lateral ventricle expansion depends on the degree of expansion:

If simple ventricular dilatation is less than 12 mm, pregnant women will receive regular ultrasound follow-up, and the prognosis will be good if there is no progress. If the ventricle dilated by 12 mm ~ 15 mm, Or if there is progress, Fetal head MRI should be recommended, Chromosome karyotype analysis of fetal amniotic fluid or umbilical cord blood can also be carried out when necessary to eliminate chromosome abnormalities, and the development of fetal neurological behavior can be closely tracked after birth. When ventricular dilatation > 15 mm is often accompanied by intracranial structural abnormalities, patients with severe abnormalities can choose to terminate pregnancy, and patients who continue pregnancy should be followed up regularly by ultrasound.

Most fetuses with mild ventricular dilatation will not develop hydrocephalus, so expectant mothers need not worry too much and continue to have prenatal examination on time. Any abnormalities should be handled by doctors.