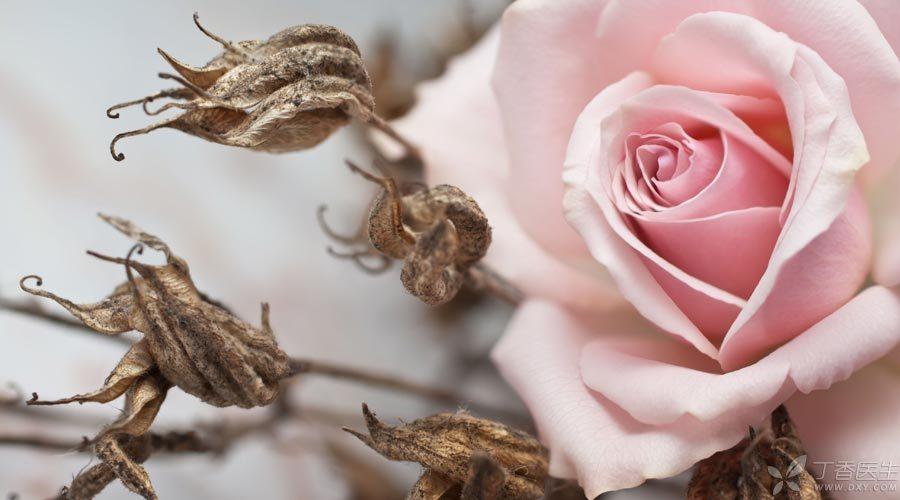 Fortunately, she finally succeeded in giving birth to twins.

IVF is not what you want to do, what you say and do, and what you can do with money. For women, IVF is an extreme test from body to psychology, from physical strength to endurance, from money to family.

Mrs. Ren is a test-tube baby. Not long ago, she gave birth to a pair of lovely twins.

However, half of the two children were given by God and the other half were bought by Mrs. Ren through several jaws of death with her life.

In theory, doctors can create a child by combining an egg with a sperm. But in order to improve the success rate, in order to obtain more eggs and accurately grasp the ovulation time, women must first be given ovulation induction needles to mobilize all the follicles in the ovary that can be mobilized.

In a natural state, women only discharge one egg per menstrual cycle. If more than a dozen or even dozens of follicles are mobilized together at the same time after injection of ovulation induction drugs, the body may not be able to stand it.

Mrs. Ren suffered from ovarian hyperstimulation after the ovulation induction needle. At first, it was not very heavy, but it was light. On average, one in five women who made test tubes would encounter this situation, and no one cared.

However, what many people do not know is that severe ovarian hyperstimulation syndrome is fatal, and the incidence rate is not low, about 1% ~ 10%, which is no joke.

Some women are far from their good wish to be mothers, so they first suffer from excessive stimulation of their ovaries. Their whole body is swollen like blowing air. They not only have pleural effusion and ascites, but also have water in their pericardium.

If the treatment effect is not satisfactory and the disease progresses, even if the child has been planted in the uterus and is lucky to implant and grow, he still has to have an abortion removed, because if the pregnancy is not terminated, this excessive stimulation will kill the mother first.

The next step is to take eggs. The doctor will use a large long needle to puncture the ovary from the top of the vagina and suck out the follicles.

However, Mrs. Ren was 43 years old when she became an IVF. The doctor took great pains to remove a total of two eggs. As a result, none of them succeeded in fertilization and the first IVF failed.

We have seen many examples of people over 40 who can still conceive naturally and give birth smoothly, but it should be clear that the good news is always magnified indefinitely. The actual situation is that more [elderly] women are threatened by complications such as pregnancy difficulties, hypertension during pregnancy and diabetes.

Mrs. Ren went to be a test-tube baby at the age of 43. Failure was expected, while success was unexpected.

The second time, after a new round of ovulation induction program, Mrs. Ren got a total of three eggs. In order to improve the pregnancy rate, doctors successfully fertilized the two eggs through zona pellucida cutting and sperm microinjection, and then transplanted them all into the uterus.

This time it was brilliant. Both embryos were alive.

The third level: the aftermath of ovarian hyperstimulation

But when joy comes, it is also when bad luck comes. The ovarian hyperstimulation just mentioned is not over yet.

After the two embryos were planted, Mrs. Ren’s face was a happy and smiling face she had never seen before, but she was not well. The child had just settled in the womb and had not yet sprouted its buds or heart. Her stomach was like that of five or six months old. There was nothing dry in it, but ascites and pleural effusion grew from heaven to earth.

She could only rest half on the sickbed, even struggling to catch her breath. She beat four bottles of albumin every day, punctured her chest and abdominal cavity once in the morning and afternoon, and released several bottles of yellow water every time. The whole person was almost sieved by the doctor. Finally, she injected albumin and finally managed to control the long water.

Thrombus is the result of ovarian hyperstimulation. Human blood is mainly composed of blood cells and plasma. Plasma seeps out of blood vessels and becomes pleural effusion and ascites. The remaining blood cells become thick and clumped, forming thrombus to block blood vessels.

In addition, Mrs. Jin Gui, the child in her belly, never got out of bed except for defecation and urination, not to mention proper physical exercise. Hypercoagulable state and reduced activity were all the causes of long thrombosis. As a result, half of her legs were blocked by thrombosis.

The doctor called all the family members and said that the two children in their stomachs could not be taken.

If anticoagulant therapy is not effective, countless tiny thrombosis will block all blood vessels in important parts such as liver, kidney and brain, and adults’ lives will be in danger at any time.

Although there are three lives now, doctors will always take protecting their mothers’ health and safety as their top priority.

Mrs. Ren’s in-laws and family members all came and held a whole day’s family meeting. The relatives all understood the important principle thoroughly and believed that the life of adults was important and the mother should not be allowed to take risks.

But Mrs. Ren said that what should stick to it for only one reason:

I want to be a mother, I can’t give up my children.

The couple signed a life-and-death agreement with the doctor, repeatedly showing that they did not blame the doctor for what’s problems. The couple continued to give injections, infusions, punctures and drains water according to the doctor’s requirements. Finally, it seemed that they were really moved by heaven and just carried it over.

After everything has stabilized, new troubles continue to arise.

Mrs. Ren is an elderly pregnant woman and pregnant with twins. She did not hide from any of the tribulations of pregnancy.

First threatened abortion to protect the fetus, then hyperemesis gravidarum, not only can’t eat, even drink water vomit, bile vomit is not what, finally esophageal mucosa tear, vomit blood, can only rely on injection and infusion to live.

When pregnant for 4 months, the doctor suggested amniocentesis.

The risk of giving birth to Down’s children is less than 1/1,000 for women before the age of 30, while one in 85 newborns given birth to 40-year-old women is Down’s children.

Considering the risk of abortion caused by amniocentesis, Mrs. Ren firmly disagreed, saying that both children were fools and were well kept. The signing was postponed before being released by the doctor.

When I was 6 months pregnant, I got gestational diabetes mellitus. I ate according to the diet every day. I did not dare to eat one more mouthful of rice, even one mouthful of sweet drinks, and I had to prick my fingers to measure blood sugar every day.

When I was 7 months pregnant, I had high blood pressure during pregnancy, and my heart was so hot and dry that I had to jump to my throat when I was transfused with magnesium sulfate. Finally, I survived to 33 weeks and gave birth to twins by cesarean section. The two children really wanted to be more precious and more precious.

Mrs. Ren’s IVF process was too difficult, but fortunately the outcome was perfect. However, clinically, not everyone who does IVF is so lucky.

Strong twisted melons are not sweet, which is exactly what is called [IVF has risks and can only be done if conditions are suitable]. If you really want to do it, you must find a reproductive center in a regular hospital to deal with those potential risks.