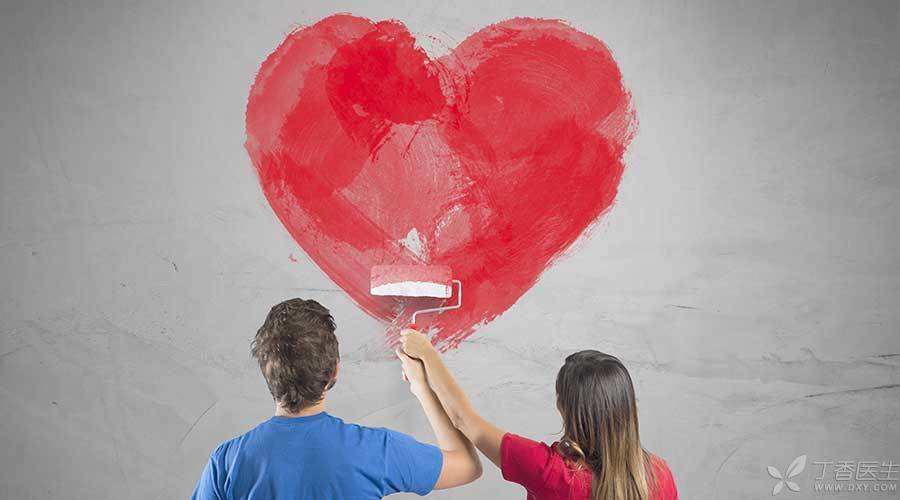 You are going to get married soon, but the other half found suspected HIV infection during the premarital examination. What will you do?

Do you want to know the physical examination results of the other party?

What would you think if the other party or the doctor hid the results of the physical examination?

Recently, many media have been discussing a piece of news.

The main character of the story is a man with a pseudonym of [Xiao Xin]. His fiancee lobule was found to be [suspected AIDS] in the premarital examination.

According to reports, the doctor did not inform Xiao Xin of the results of his fiancee’s premarital examination according to the requirements of the work standard. Xiao Xin asked the doctor why his fiancee needed to draw blood again and again.

As no protective measures were taken, Xiao Xin was diagnosed with HIV infection one year later.

In this matter, is it possible to have the opportunity to avoid Xiao Xin’s tragedy? Let’s look back and see, they all missed what?

Let the other half know as much as possible.

According to < < Measures for the Implementation of the Law of the People’s Republic of China on the Prevention and Control of Infectious Diseases > >, lobules should consider telling the other half the situation.

If you know that you are infected or may be infected with AIDS, but conceal your sexual partner or spouse and do not take protective measures, causing the other party to be infected, it is against the law for [intentional transmission].

According to news clues, the heroine was later discovered by CDC personnel to be [a registered AIDS patient]. Then, she may have known her physical condition long ago.

Should the doctor say?

First, make sure if you are really ill.

There is a certain chance of false positives in the preliminary screening.

In order to ensure the maximum detection of AIDS patients, the testing strategy is to use very sensitive reagents for preliminary screening.

In other words, some [abnormal] but not [infected] blood samples will also be found [positive for preliminary screening].

Therefore, when [preliminary screening positive] is found, there is no need to panic, and confirmation examination should be actively carried out.

Confirmatory examination is usually carried out by re-drawing blood from the primary screening medical institutions and sending it to higher-level laboratories (mostly in centers for disease control and prevention around the country).

Confirmation experiment is currently the only criterion for judging whether there is infection, and the diagnosis results are generally notified to infected persons by disease control staff or trained relevant doctors.

In this news, if the heroine lobule itself is only found positive in the preliminary screening, she should immediately seek confirmation.

When it comes to safety, it protects people and even protects oneself.

The unwitting party may take the following measures to protect itself:

No matter what the result is, try to win the other party’s initiative to inform; Do not engage in unprotected sex without determining the infection of the other party.

The shortest time to confirm HIV infection is one week, while the longest time is one month.

During this period, abstinence is the best way to protect your partner.

If you find abstinence difficult, you must also maintain safe sex, in short: use condoms (condoms).

HIV infection is not a dead end. Under the condition of standardized scientific treatment, HIV infection can have the same relationship as ordinary people with the knowledge and approval of their spouses.

Through antiviral treatment of AIDS, infected persons can even become pregnant and give birth to healthy babies.

According to the current level of scientific development, through reasonable and scientific treatment, infected persons and healthy ordinary people can have the same life span and quality of life.

However, the premise of treatment is screening and confirmation.

Only by doing what has been said above can the significance of premarital examination be revealed.