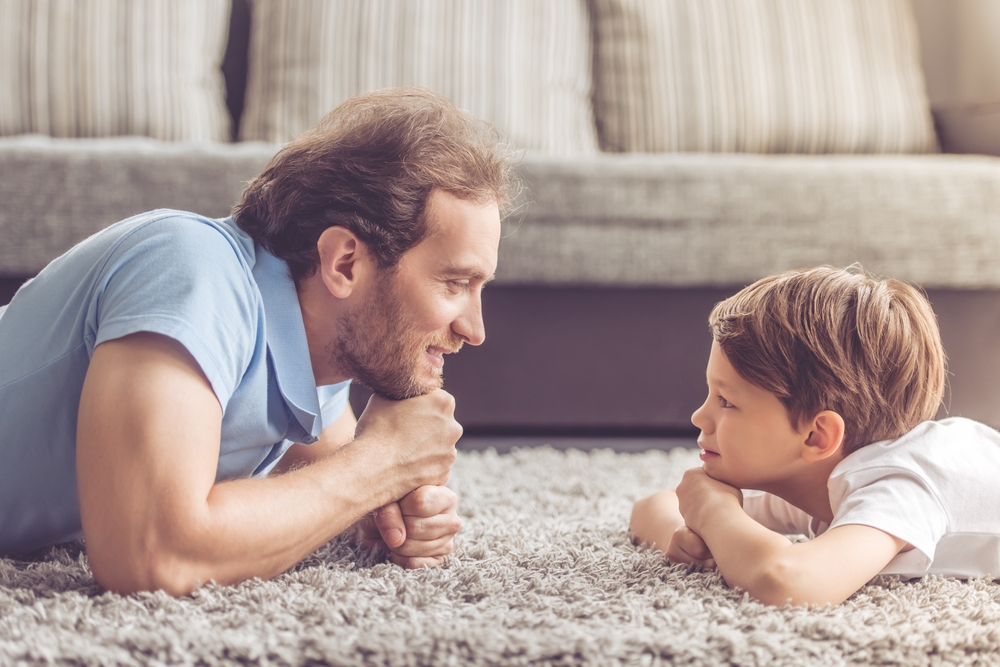 As Ziqi’s mother, who has male and female treasures in her family, how can she fail to live up to everyone’s expectations, so she sorted out this article and counted it carefully for me.

When cleaning, the technique must be gentle, gently pull the foreskin back, do not force, then use mild bath lotion and clear water suitable for the baby to clean, after cleaning and drying, then gently turn the foreskin back and cover the penis head.

However, it should be noted that most infants have physiological phimosis. If the foreskin cannot be turned up, it must not be forcibly opened to avoid tearing damage.

In recent years, it has been found that more and more parents choose to circumcise male babies. However, circumcision is not a necessity for male babies, and not every boy needs circumcision.

Although many foreign children are circumcised at birth, this is more due to religious, cultural and other reasons, rather than medical reasons. The current scientific research evidence is not enough to prove that circumcision should be routine, and the American Academy of Pediatrics is also neutral on whether newborns are circumcised.

In fact, most infants have phimosis, but this is a physiological phenomenon. With the growth of age, foreskin and penis head will gradually separate. As long as there are no symptoms such as dysuria and repeated infection, surgery is not necessary.

A psychological survey shows that parents tend to tolerate the crying of male babies for a longer time and are more inclined to use crying immunity method, while most of them will comfort the crying of female babies in time.

The current mainstream view is that crying immunity is rejected. Especially for babies under one year old, they do not have the ability to take care of themselves. Crying is their only way to express their demands. If they do not respond in time, they will make babies feel unsafe, lonely and even feel that they are not loved.

These painful experiences will be imprinted in the bottom of my heart and may also affect my baby’s mental health in the future.

Therefore, no matter what causes the baby to cry, you should respond in time and pay active attention to it. Don’t worry that your positive response will spoil the baby.

Do not wear zipper pants or tight pants.

After becoming a mother, many people gradually lost their mind to dress up and poured their enthusiasm on their children, hoping to dress up their children beautifully and Shuai Shuai. However, when choosing clothes for male babies, one should not only consider whether they look good or not, but also fully consider their physiological characteristics.

Pediatric surgeons often receive children who are zipped into [chicks], which may affect their physiological and even reproductive functions if they are mild to skin injuries.

Therefore, parents are reminded that it is best not to wear zipper pants for male treasures. In case of an accident, they must not pull them by force. The correct way is to cut off the pants with scissors and immediately ask the hospital or firefighters for help.

However, tight pants, whether for men or women, are not recommended to be worn frequently. For children, pure cotton loose pants should be selected as far as possible.

Don’t worry too much about your height

Modern people always have too much anxiety about height. If the family is a boy, then the parents are even more anxious about height, for fear that the children will lose on height in the future.

However, there are differences in the rhythm of development between men and women. Before puberty, boys’ height may sometimes be shorter than girls of the same age, which is not a big deal in what. As long as the children’s height is within the normal range and the development speed is not significantly different from the original, parents do not need to worry too much, let alone blindly give their children various heightening drugs and health products to promote their height development. 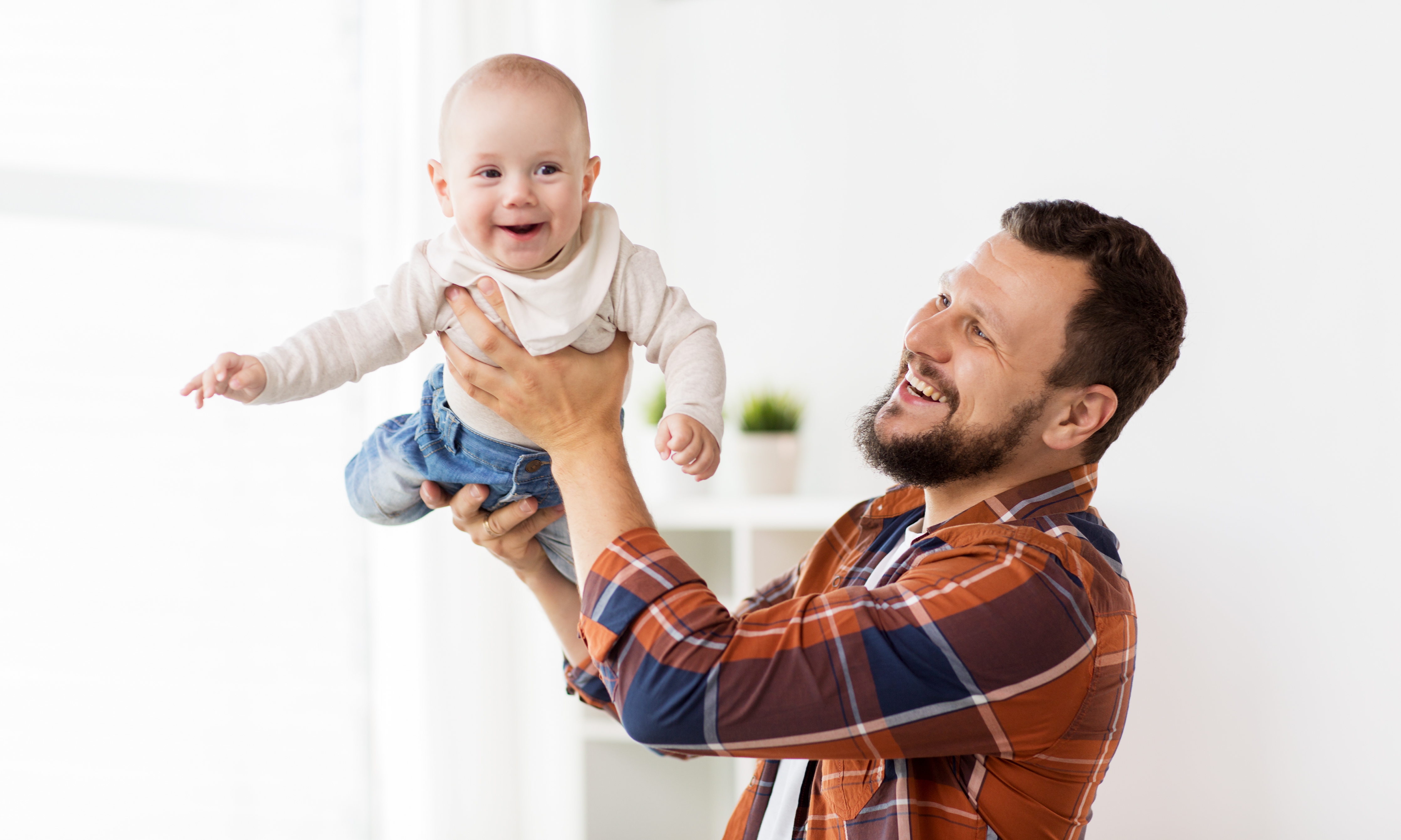 If parents find their children playing with their penis or rubbing their genitals, they must not criticize their children indiscriminately, but should calmly find out what the child is doing. (Pants are uncomfortable? Tickle? )

The most appropriate response is to turn a blind eye to the behavior itself and distract the child by hugging, playing games, watching TV and eating snacks.

Don’t be poor enough to raise your son any more.

As the saying goes, “Boys should be poor”. Many parents also approve of the practice of “poor”. They think that they cannot satisfy their children too much materially. They artificially let the boys live a little hard life, believing that this will sharpen their children, cultivate their perseverance and promote their independence earlier.

However, they do not realize that restricting material conditions for the sake of [poor support] will only make children care more about money, [poor life, short ambition].

Even if we want to be [poor], we should also rely on [poor]. We should not do everything on our behalf by parents, but cultivate our children’s independence. [Poor] Protect, don’t let the child go out of the wall one inch, parents move the wall one foot, to clarify the concept of responsibility, cultivate the child’s sense of responsibility, teach him self-discipline.

Raising children is a science. The so-called “poor support” or “rich support” should focus on “support” and accompany children to grow up wholeheartedly. As for money, there is really no need to blindly follow others.

Don’t stop the boy from crying

It is definitely the most pit son’s saying that a man does not shed tears lightly. There is no one of them.

Don’t just remember [a man does not shed tears lightly], but don’t remember the following sentence [just hasn’t reached the sad place]. The child’s [crying] is to tell the parents that his mood is really hurt.

When a child cries, respect his right to express his emotions, give him enough care, sympathize with the child, and guide him step by step to learn how to manage his emotions.

Giving children unconditional love does not mean doting on them, let alone conniving at them.

On the surface, I feel that the child has taken advantage of it, but it has laid a huge hidden danger in the growth of the child.

First of all, no children will like to play with children who often hit people. Once the habit of hitting people is formed, it will only become more and more difficult to get rid of in the future.

Many people are confined to the gender framework from an early age.

Boys cannot play with dolls and plush toys, cannot cry casually, girls cannot play with cars and pistols, and cannot show [ambition]; Boys cannot be too short, too short without manliness, girls cannot be too tall, too tall to appear innocent girl; Boys are suitable for theory and girls are suitable for literature. Men should be in charge of the outside and women should be in charge of the inside. … …

Everyone, boys and girls alike, is hurt by this gender bias.

Teach children gender equality so that children can be themselves without pandering to shallow ideal images and without gender pressure.

I have written so much unconsciously. In fact, no matter my son or daughter, the healthy growth of my child cannot be separated from the careful care and love of my parents. On the way to the child’s growth, give him love and encouragement and support him through his own life.