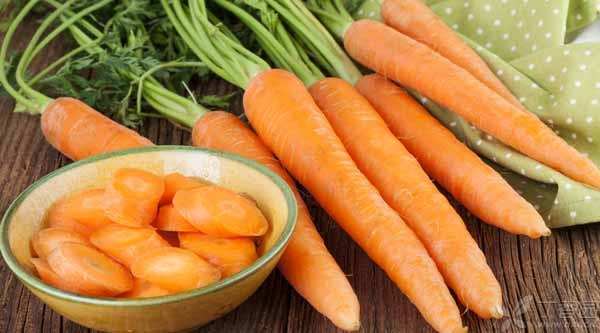 The saying that pig liver can improve eyesight has been circulating among the people.

Dr. Clove told you carefully one by one. 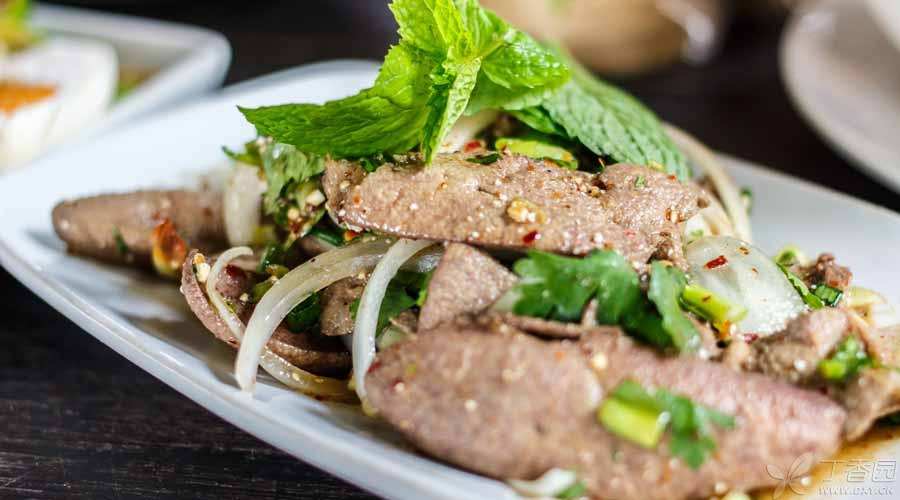 1. Average intake [one bite] is enough

Liver is an important organ for storing vitamin A in animals. 100 grams of pig liver contains about 5,000 micrograms of vitamin A.

One of the important physiological functions of vitamin A is to maintain the normal structure of cornea and the normal function of retina, which plays an important role in maintaining normal vision.

If vitamin A is lacking, symptoms such as dry eye and night blindness will occur.

Therefore, for people who lack vitamin A, pig liver can indeed help supplement vitamin A quickly and has certain effect on maintaining eyesight health. From this perspective, the statement of pig liver [improving eyesight] also has some truth.

However, the more vitamin A is eaten, the better. Vitamin A is fat soluble and is not easily excreted from the body. Excessive intake of vitamin A may bring toxicity, lead to abnormal bone growth, and has a greater impact on pregnant women. The upper limit for adults to consume vitamin A is not more than 3,000 micrograms per day.

2. Pig liver is not the best choice for vitamin A

First of all, there are often more heavy metals and veterinary drug residues in animal liver.

Many investigations of liver foods such as pig liver sold in the local market in our country have found that the residues of heavy metals and veterinary drugs in the livers of animals such as pig liver are usually relatively high, and eating more is really not good for health in what.

Secondly, pork liver is not the only dietary way to obtain vitamin A.

For most residents in our country,-carotene is the main dietary source of vitamin A, and it has no toxicity of vitamin A. Even if too much carotene is taken from vegetables and fruits, the result is only carotene excess, which is manifested as yellowing of skin, but it is not harmful to health. After stopping, yellow will fade away.

As an important metabolic organ of animals, pig liver is more likely to enrich some harmful substance residues such as heavy metals and veterinary drugs. The cholesterol content of pig liver is also very high. It is not a good choice to eat a large amount of pig liver for the so-called [eyesight improvement] effect.

If you want to be poor, eat more carrots? 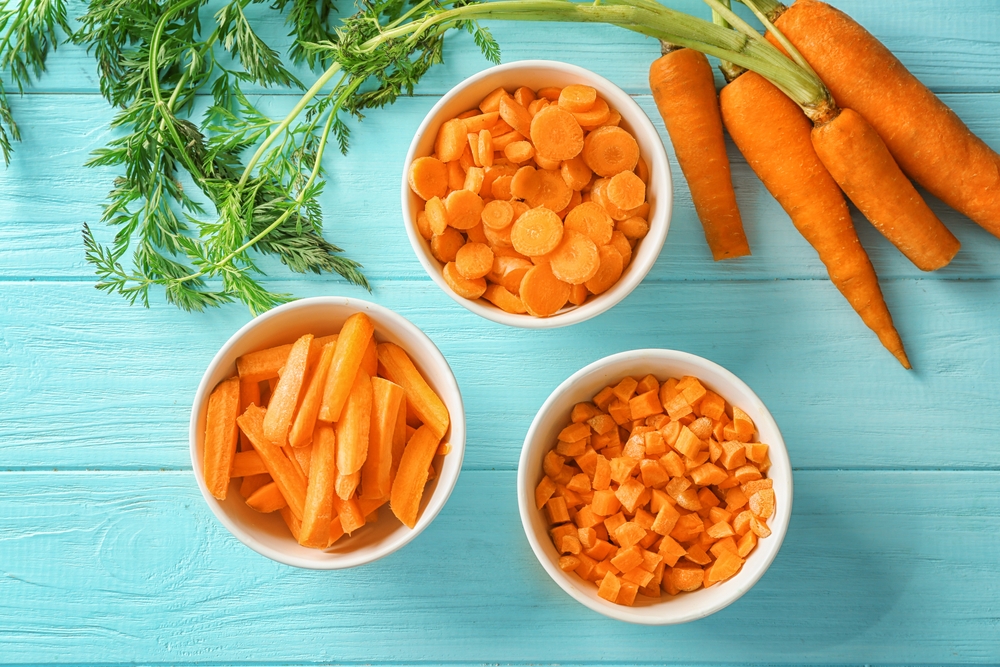 At that time, the British Ministry of Food said that the magic weapon for pilots to win was to eat carrots. This statement quickly became popular and even set off a craze for eating carrots in the local area.

One of the reasons why eating carrots is beneficial to eyesight is influenced by the idea of “supplementing shape with shape”. They believe that carrots cut open are like human eyes, with pupils, irises and radioactive lines. Large amounts of carotene can promote blood flow to eyes, protect eyesight and brighten eyes.

Indeed, eating carrots is good for the eyes, because they are rich in carotene, which is converted into vitamin A, retinol, which is the key to synthesizing rhodopsin, a photosensitive substance in visual cells. Therefore, the common symptoms of vitamin A deficiency are night blindness and vision loss (which can lead to total blindness in severe cases).

2. It is not effective for myopia.

Vitamin A is mainly used to improve night blindness and has no what help for myopia.

Moreover, carrots are not the only foods rich in-carotene. Pumpkins, sweet potatoes and dark green leafy vegetables (spinach, spinach, broccoli, etc.) are all good sources of-carotene, and they do not look like eyes.

They can help our eyes filter out visible light of high-energy wavelengths that may damage the retina, and can also prevent blindness caused by macular degeneration, which is common in the elderly.

Returning to the beginning story, why did British pilots play so accurately during World War II? Only a few decades later did people realize that the real secret weapon of the Royal Air Force at that time was radar technology. 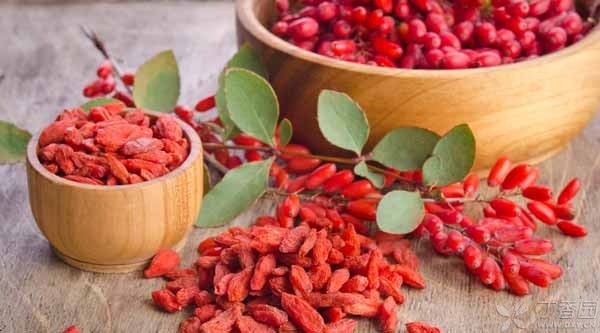 Others say that eating medlar improves eyesight because it contains lutein, which is beneficial to eyesight. Lutein is what? Is eating medlar really useful?

A common disease of old age [age-related macular degeneration] (AMD), usually occurs after the age of 50, and the higher the incidence rate is with age. The symptoms of this disease begin with vision loss, which will lead to blindness after deterioration.

However, Lycium barbarum is usually used as a seasoning, and the amount of lutein available is very limited.

The reference intake of dietary nutrients for Chinese residents (2013) recommends that lutein be taken in 10 mg per day. Considering that lutein content in many foods is not low, reasonable diet and proper eating of some vegetables and fruits every day can completely obtain sufficient lutein.

Whether it’s pork liver, carrot or medlar, these legends can improve eyesight. Eat a little if you like, but don’t be too superstitious about their effect on eyes. Balance is the real truth.