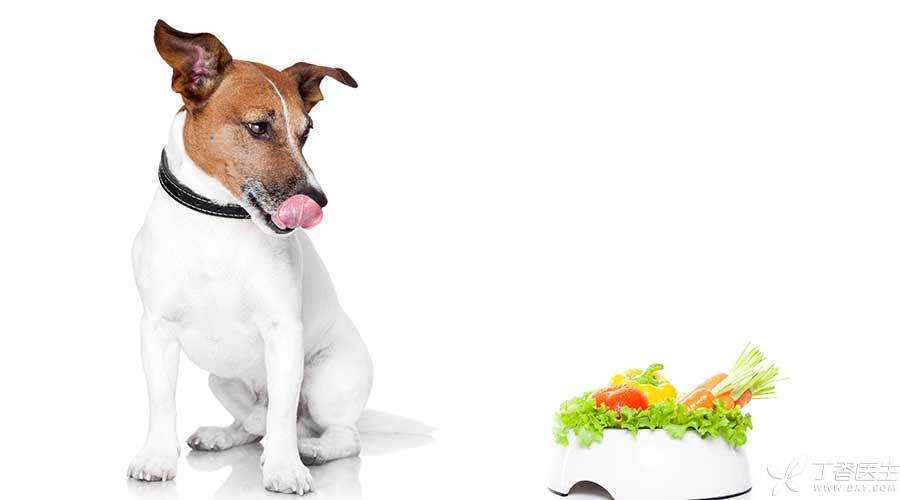 Sodium is a component element of salt and is also a necessary element for our normal work. However, if intake is excessive, sodium will cause the body to accumulate too much liquid, which will easily lead to hypertension and bring great burden to the heart.

Adults eat no more than 6 grams of salt a day, equivalent to 2,300 milligrams of sodium. Even if the original diet is already [healthy], eating less salt is good for health and can reduce the incidence of stroke and cardiovascular diseases.

Sodium is naturally found in food, but its content is extremely low. The main source of sodium in our diet is salt. Some friends will say that I have paid great attention to my daily cooking and tried to replace salt with other seasonings. However, sodium is quietly hidden in many home-made sauces. Let’s look at the sodium content of some home-made seasonings. 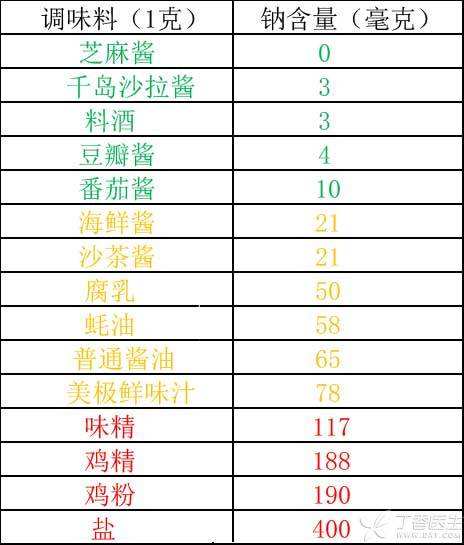 It is the key point to see the nutrition label clearly.

For the same seasoning, the sodium/salt content of different brands can vary greatly, and even the sodium content of soy sauce with salt reduction for children is higher than that of ordinary soy sauce. It is better to make more comparisons when purchasing.

Taste buds are not always reliable. It is really unscientific to judge the amount of salt/sodium by whether they feel salty or not.

For example, the salt content of the old soy sauce is especially high, but because the old soy sauce contains sugar, the sweet taste masks part of the salty taste of the salt, and it tastes lighter. Therefore, the most important thing is to read the sodium content column of the nutrition label clearly when purchasing. 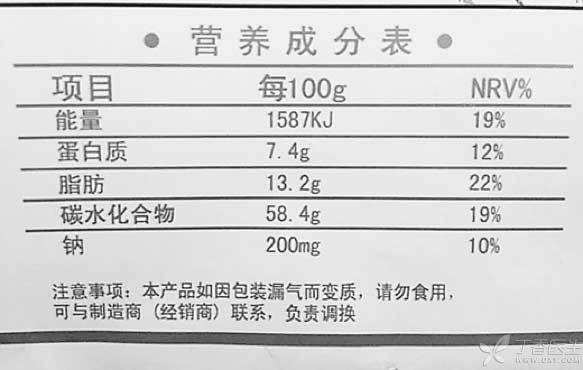 How to put less salt without being weak?

In order to control the sodium/salt content in the diet, it is very important to skillfully use natural ingredients with low sodium content for seasoning, and can cook delicious food with little or no salt. Especially for the elderly, the taste is heavy, and it is best to combine low sodium diet with good taste.

Here are some tips for cooking a low-sodium diet.

For example, ginger, scallion, garlic and fresh chili have heavy tastes, as well as leeks, onions, basil and coriander. The most common fried green vegetables, we first use garlic to stir-fry until fragrant, with shredded radish or shredded agaric. With the fragrance of other side dishes, salt can be added less or even not. Or kale, fried with garlic and ginger juice, the taste is very good.

Such as spiced powder, star anise, cinnamon cardamom, anise, tangerine peel, cinnamon, pepper, curry powder, etc. Especially when making marinated meat, marinated eggs and marinated peanuts, the above dried spices can be added to enrich the taste of the food without too much soy sauce and salt.

Generally, Thai and Indian curry powder is salt-free, so it is good to put less fish sauce with high sodium when cooking. Boxed Japanese curry pieces contain extremely high sodium, up to 990 milligrams per piece, almost half of the daily sodium demand.

Skillful use of ingredients

Many ingredients have their own unique flavor, which is especially suitable for cooking to improve the taste. Even if less salt is added, the taste will not be bland. For example, ginseng whiskers, angelica, red dates, etc.

Among the common vegetables, coriander, celery and carrot are all very good seasoning vegetables, which can be used in a variety of different cooking methods, such as cold mixing, soup making, stir-frying and stew, which can greatly improve the delicious taste of food.

Wonderful use of sour taste

Making good use of seasonings to control sodium/salt intake is only one of the steps to prevent and control hypertension. Interested friends can refer to DASH diet and learn how to combine all aspects of diet and life to maintain or even reduce blood pressure.