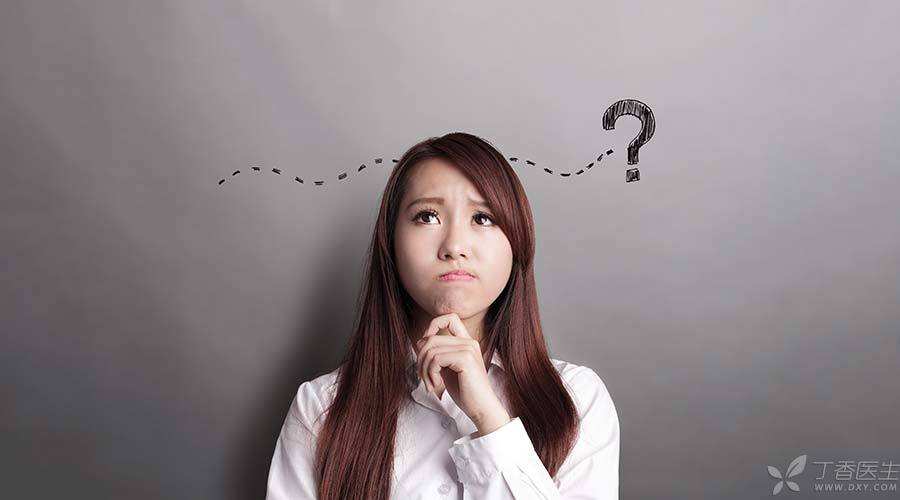 In our traditional concept, confinement has various taboos, many of which are pit mothers. But now that everyone has access to more information, they are slowly beginning to talk about [scientific confinement], which is what we call [puerperium] in medicine.

Let’s talk about what can’t be done during the puerperal period.

First, ventilation is not necessary. 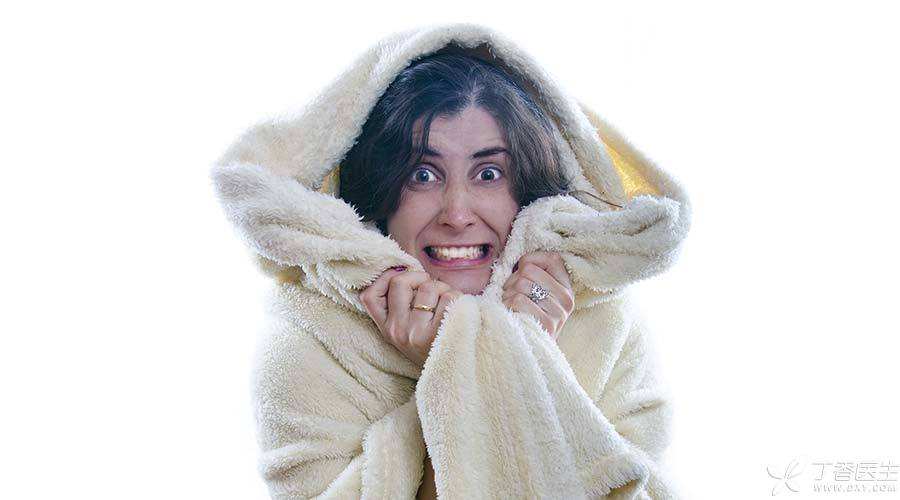 The traditional concept is that the parturient in the confinement is relatively weak, not only can’t blow, it is better to cover up tightly.

For this statement, I just want to roll my eyes: the lying-in woman is also a normal person! In summer, parturients will also feel hot!

In fact, if you think about it carefully, you will know that it is groundless to say that you cannot blow air. Isn’t the air conditioner on in the hospital when giving birth?

The news once reported that a lying-in woman in Shanghai died of heatstroke because she was determined not to ventilate or turn on the air conditioner in summer and was still covered in a quilt. 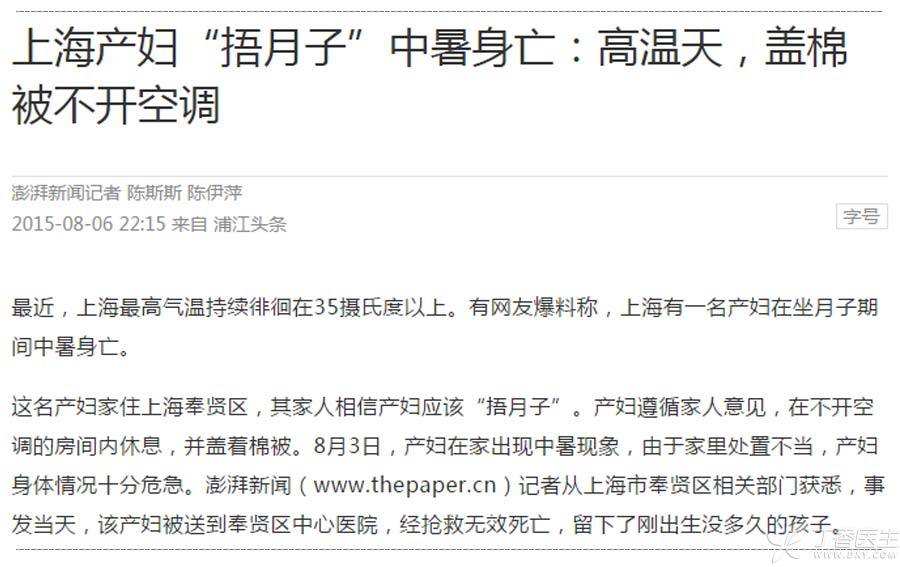 If it is a new mother who gives birth in summer, she should wear loose short-sleeved shorts or skirts, and do not cover them deliberately. Pay attention to opening windows for ventilation to keep the air fresh. When it is very hot, she should use a fan or an air conditioner. The air conditioner temperature is adjusted to feel comfortable. Generally speaking, 26 ~ 27 ℃ is a more suitable room temperature. 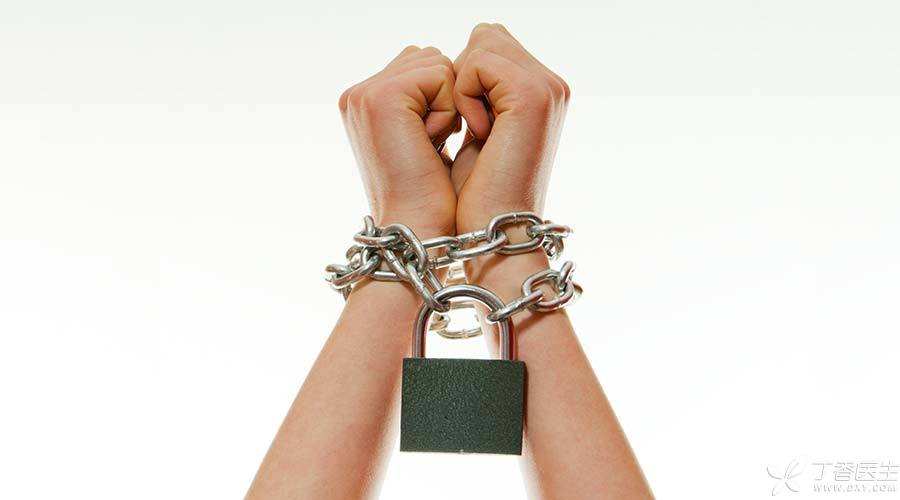 The older generation felt that parturients should stay in bed as much as possible, and many people simply understood [confinement] literally and felt that they should [sit].

But in fact, it is very dangerous for the lying-in woman to sit still all the time.

In order to reduce blood loss during childbirth, the body of the parturient will produce some changes, so that the blood in the body is in a hypercoagulable state before and after childbirth. This change is originally the mechanism of the body’s self-protection, but if you stay in bed for a long time and do not move, the lower limbs are easy to form thrombus, which may lose your life once the thrombus moves to the heart and lung with the blood.

This is not true. Fuzhou once had a lying-in woman who nearly died of pulmonary embolism because she was sedentary.

Don’t just stay in bed and rest. Proper activities are helpful to the recovery of the parturient. As long as you feel that your body can stand it, you should go out and walk as much as possible.

Three, have to wash your hair and take a bath 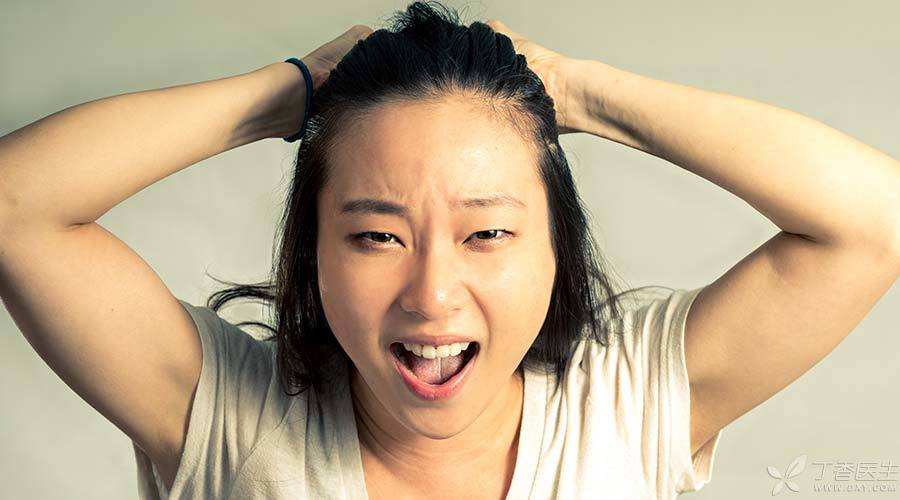 [Oh, my God! How can confinement touch water? The root of the disease will fall! Many new mothers must have heard that.

However, more attention should be paid to personal hygiene after delivery.

In the month, the parturient should discharge the increased blood volume during pregnancy, and the metabolism will be relatively exuberant. The most obvious manifestation is hyperhidrosis. This is not what [night sweat] [deficiency sweat], but a normal physiological phenomenon after delivery. In medicine, we call it [puerperal mattress sweat]. If you don’t wash it clean, you will be sweating all over, how uncomfortable it is!

Moreover, because lochia is to be removed, new mothers should pay special attention to cleaning the perineum and clean the blood flowing out with clear water every day, otherwise the risk of puerperal infection will be increased.

The mother who gave birth smoothly can take a shower when she was hospitalized, and the medical staff will also help to disinfect the wound. After returning home, she can take a bath normally, but it is not recommended to take a bath. The mother of caesarean section can use plastic wrap to stretch on her stomach, cover the wound, and then she can take a bath happily. After removing stitches, she is no different from ordinary bathing.

Four, have to brush your teeth 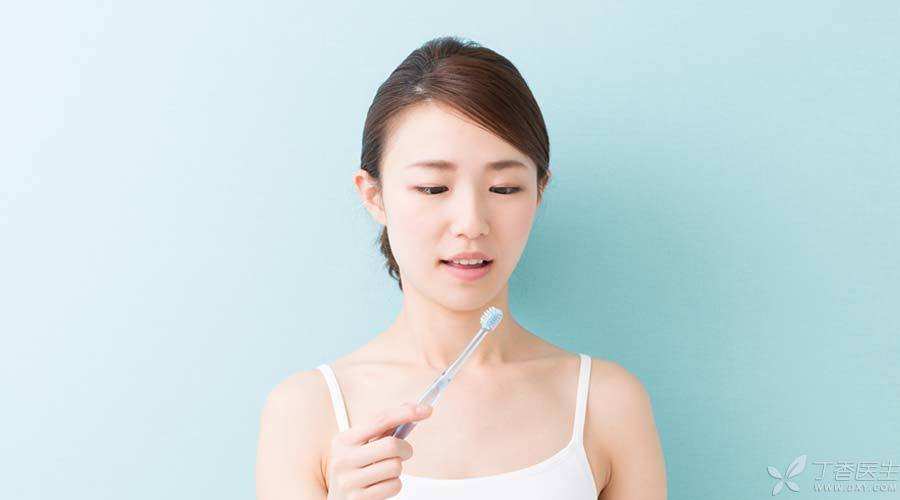 To this day, the saying that “confinement cannot brush one’s teeth” still poisons many new mothers.

You can imagine the results of not brushing your teeth for a month: plaque accumulation, smoky breath, red swelling and inflammation of gums, hemorrhage and atrophy……..

So what I want to tell you is that you should not only brush your teeth during the confinement period, but also brush them well!

Especially if this woman does not brush her teeth very seriously at ordinary times, during the process of pregnancy and childbirth, due to changes in estrogen and progesterone, it is more likely to expose problems that are not obvious originally, such as aggravating gingival inflammation.

Whether pregnant, confinement, breast-feeding or having a second child, please brush well, carefully and carefully as usual. The most ideal way is to brush once in the morning and once in the evening, and it is best to use dental floss together. Oh, by the way, don’t go to a treasure to buy what [confinement toothbrush], we have already asked the dentist to refute the rumor before, that brush is not clean at all!

Click to understand > > > There are pictures and the truth: the dentist tested [Yuezi toothbrush] and the result surprised you. 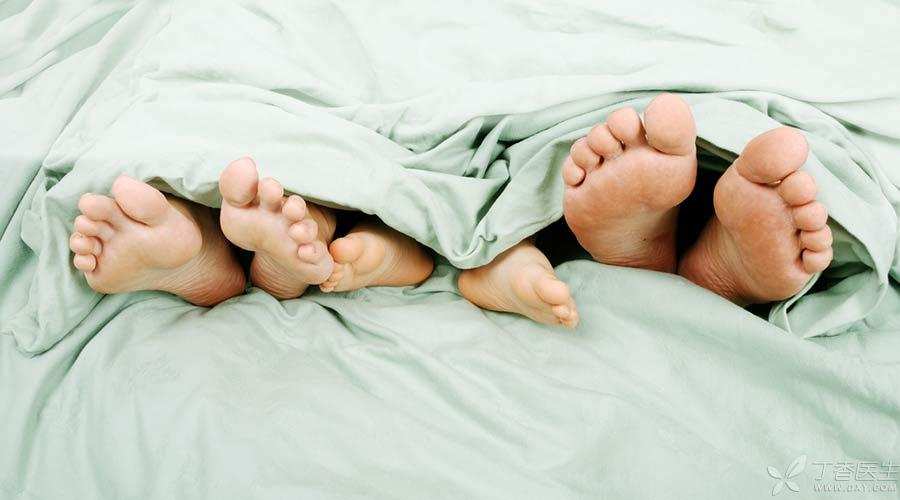 Some new mothers also don’t know how to say it. They can endure not taking a bath or brushing their teeth, but they have no scruples about the attitude of sharing a room. Well, perhaps some new fathers should also be criticized on this issue.

Whether natural delivery or caesarean section, the body needs to recover, generally about 6 weeks. Cervix closure, postpartum hemorrhage stopped, laceration caused by production and wound suture healing all need time, this time rashly sharing the same room, will increase the risk of infection.

Of course, everyone’s recovery is different. Don’t have sex until your obstetrician thinks it is appropriate.

In addition, the psychological state of the new mother is also an important factor. Some mothers are ready to resume sex within weeks after delivery, while others take months or even longer. At such times, please be more considerate and less blaming.

Don’t share the same room for 6 weeks after delivery. As for the specific time when it can be recovered, it depends on the physical and psychological recovery of the new mother. There is no definite standard. Contraception is the same for lactation. Same contraception! Same contraception! There are mothers who really think that they will not ovulate without resuming menstruation. As a result, they are pregnant again after feeding milk.

Click to view > > > Lactation contraception, see this article is enough

Many traditional confinement methods not only have no scientific basis, but also may cause harm to new mothers.

I know that some new mothers are forced to do so because the old people in the family are tough.

What shall I do? In front of the reality, we can do this: those traditions, which have no basis and no harm, are really beyond the reach of the family, so we can at least seek peace by dealing with them. Those that are not only not good, but may also hurt themselves must not be followed. Ah, come a little bit.