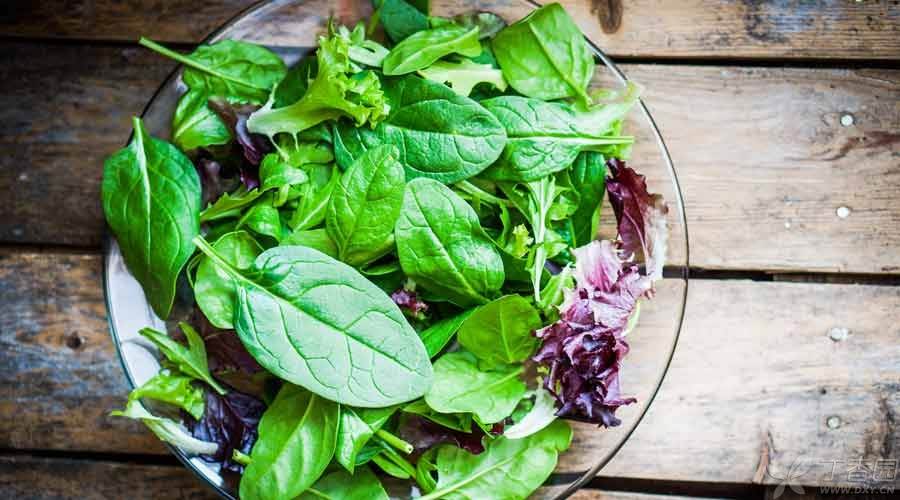 It is no exaggeration to say that the world is entering an era of rampant cancer.

According to the “Global Cancer Facts and Data” published by the American Cancer Society, 12.7 million new cancers occurred worldwide in 2008, and it is estimated that a total of 7.6 million people died of cancer that year (which is equivalent to 21,000 people being killed by cancer demons every day). By 2030, 21.4 million people worldwide will suffer from cancer and the number of deaths from cancer will reach 13.3 million.

In China, cancer has also become the leading cause of death for urban and rural residents in our country. This background is giving birth to a market in full swing that is full of temptations to both supply and demand: anti-cancer food.

The public, out of fear of cancer, and cancer patients, out of a strong desire to survive, often unconditionally welcome such so-called “magical anti-cancer food”. Next, let’s talk about this seemingly beautiful [anti-cancer food].

Cancer is the result of a combination of multiple factors.

One of the fundamental reasons why cancer makes modern medicine difficult is that although human beings are deepening their understanding of cancer, the exact pathogenesis of cancer is still an unsolved mystery on the whole. In a common word, we have not really understood how people get cancer.

All we know is that cancer is the result of a series of complicated factors such as age, sex, weight, genetic factors, environment, occupational nature, living habits, exercise, diet, viral or bacterial infection, human immunity and so on, and even luck is among the influencing factors.

It is really nonsense to say that one or several foods alone can prevent or cure cancer.

No matter how brilliant the advertisement is, its claimed principles are nothing more than anti-inflammatory reaction, anti-oxidation, improving immunity, detoxification, etc. This looks beautiful, but it simply cannot stand scrutiny.

First of all, there are many foods with anti-inflammatory reaction and antioxidant effect, such as deep sea fish, coarse cereals, dark green vegetables, nuts and soybeans, etc.

Secondly, improving immunity is an illusory concept: there is almost no rigorous scientific research on how much immunity can be improved by eating how’s food. Detox is a famous [pseudoscientific] term with no definite basis.

These two points show that the so-called anti-cancer food is either hyped by commercial deliberate packaging or is an ordinary food that applies the concept mechanically and has no magic in essence.

Even if it does have some anti-cancer value due to antioxidant or anti-inflammatory reactions, these effects are far from covering the great complexity of cancer inducements as a whole.

For example, many people in the West regard blueberries as magical anti-cancer food and believe that they can effectively prevent colon cancer. But the problem is, on the one hand, other vegetables rich in fiber have the same or even better effects; On the other hand, if a person who eats blueberries crazily every day suffers from familial multiple colon polyps, does not go to the hospital for treatment and monitoring, is obese and never exercises, then his risk of colon cancer in the future is still much higher than that of ordinary people, and the effect of blueberries is very small or almost negligible.

The other half of the anti-cancer food claims to be able to treat cancer. The principle is that XX food can inhibit or kill cancer cells.

This statement is even more absurd-if it can effectively inhibit or kill tumor cells without any toxic or side effects exceeding this benefit, then this food is not only an anti-cancer food, but has already soared to a [anti-cancer drug], right?

However, in fact, real anti-cancer drugs need extremely rigorous clinical trials to prove their effectiveness and safety, and no research can prove that these so-called anti-cancer foods have definite cancer therapeutic effects.

If you have a cancer patient in your home, don’t let him superstitious about some magical anti-cancer food, but delay the crucial formal treatment.

[Animal experiments show effectiveness! ! ] Advertisements are vigorous and confident. Of course, this is one of the magic weapons used by many so-called anti-cancer food manufacturers to fool the target audience by borrowing professional barriers.

But is this really the case? No.

The so-called animal experiments are effective, often as follows: malignant tumors are planted on laboratory mice and then fed with an anti-cancer food. As a result, it is observed that the growth of tumors is inhibited and the life span of mice is prolonged, thus becoming the basis for much publicity in advertisements.

In addition, the conditions for animal experiments are strictly and uniformly managed. In order to determine the effect of a certain anti-cancer food, it is usually necessary to control the nutritional composition in the basic feed to a minimum: for example, to examine the anti-tumor effect of food fiber, it is necessary to strictly control the amount of food fiber in the basic feed, otherwise the effect may be difficult to show. But for people, how is it possible to implement the same treatment?

And because human clinical trials must consider ethical issues, There are also many differences and limitations, so the so-called evidence of not only anti-cancer foods but also almost all anti-cancer supplements stays in animal experiments and even lower levels of in vitro test tubes. However, in advertisements, brainwashing propaganda [effective for human cancer] has already begun, which requires special attention. 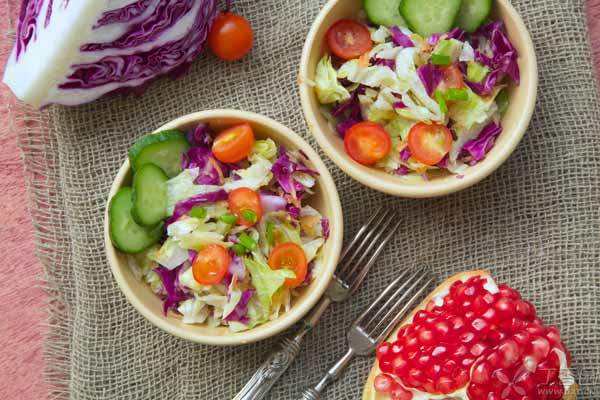 This is another common thinking trap. Take red wine as an example: Animal experiments have found that red wine contains a substance called resveratrol, which has inhibitory effect on malignant melanoma, a dangerous skin cancer.

This is because if you want to get resveratrol from red wine in a dose equivalent to that of animal experiments, you will have died of alcoholism many times ago.

This is only a matter of pure dosage. In addition, the ingredients of food are very complex. This ingredient is anti-cancer, which does not mean that other ingredients will definitely not cause cancer.

Let’s take red wine as an example-you want to drink 2,500 glasses of red wine to resist malignant melanoma, but red wine is also rich in alcohol. Alcohol is one of the number one carcinogens designated by the International Agency for Cancer Research. In recent years, rigorous research suggests that drinking even a small amount of wine increases the risk of breast cancer.

Kimchi is also touted by many manufacturers as a star anti-cancer food rich in antioxidants. But similarly, the other side of kimchi is high salt and nitrite, which increase the risk of gastric cancer in the future.

There is no anti-cancer food, but there is a healthy diet.

Although there is a lot of talk in the media, there is actually no special magic anti-cancer food. It is just a marketing term used to sell products but lacks scientific basis.

There is no magic anti-cancer food, but that doesn’t mean there is no healthy diet. The American Cancer Institute points out that a balanced diet, with an increase in the proportion of fruits and vegetables in the diet and a variety of varieties, can effectively reduce the risk of cancer in general. Just don’t stick to one of them, that doesn’t matter.

For healthy people, it is better to improve their lifestyle as early as possible than to blindly believe in an anti-cancer food.

For people suffering from cancer, they are eager to cure the disease. As long as there is a little effect, they all want to give it a try. But don’t be misled by all kinds of anti-cancer food advertisements and become the prey of some businesses. They spend money in vain and delay treatment at the same time. Finally, they regret it.