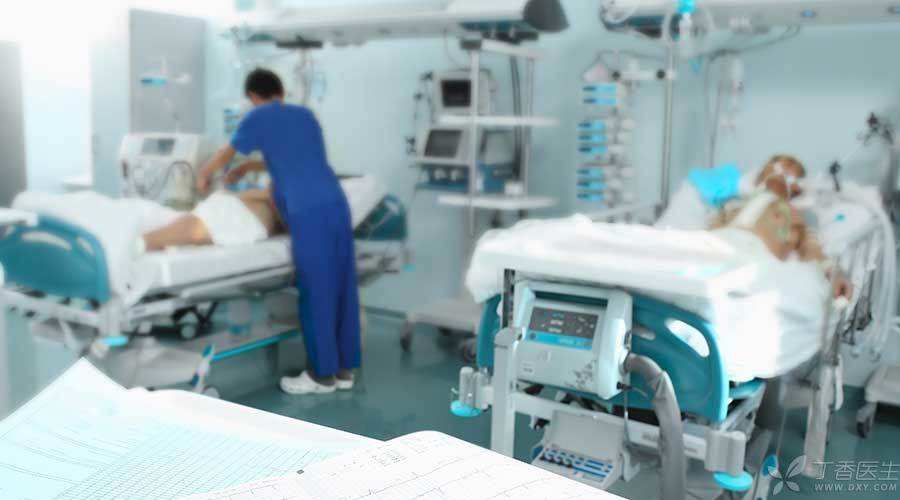 A friend called and asked me: My father has just undergone laparoscopic cholecystectomy. Isn’t this minimally invasive? Why should I enter ICU? Aren’t they all seriously ill?

Hearing this, I think everyone still does not know enough about ICU. Now let’s talk about what is going on in ICU.

ICU is known as Intensive Care Unit. Compared with ordinary wards, ICU has the following characteristics:

The ratio of nurses to patients is 1: 1, and people watch them 24 hours a day. During the day, a nurse stares at a bed, so the medical staff affectionately call ICU I see you. 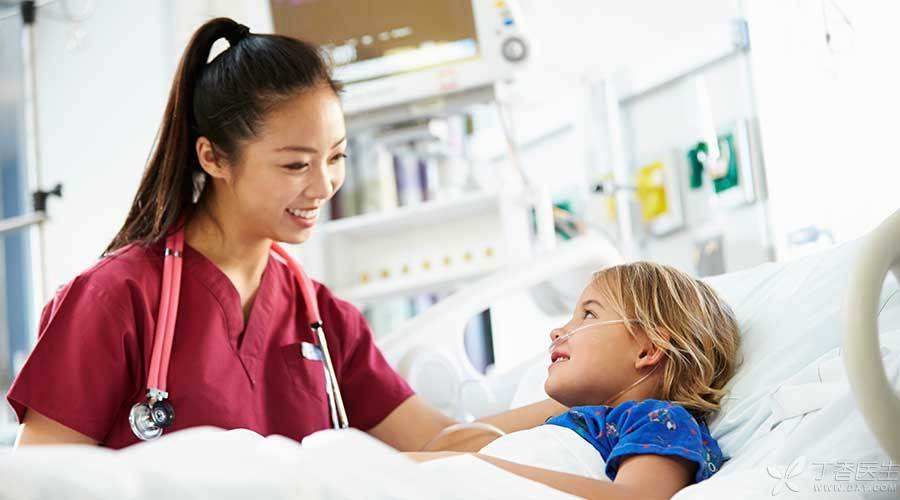 The patient is connected with various monitors, which display blood pressure, heart rate, respiration, blood oxygen, pulse, body temperature, etc. in real time. If the patient needs it, there may be some equipment such as ventilator to replace the patient’s own organ function.

What kind of diseases need to be admitted to ICU?

To answer this question, look at which departments have ICU.

In the emergency department, the illness is often urgent and severe.

Dyspnea, hypoxia, heartbeat and blood pressure are not good, vital signs must be closely monitored at the first time, ventilator-assisted breathing, etc., ready for further rescue at any time, there is no doubt that one must have one’s own ICU.

Because of the unpredictable changes of acute myocardial infarction, the patient is still talking and laughing in the last second, and the next second will suddenly have a fatal arrhythmia. If he cannot be rescued in time, his life will come to an abrupt end. The cardiology department of a large hospital generally has its own intensive care unit, called CCU. Patients who need key monitoring can be closely monitored in CCU and the most timely rescue.

For example, my father-in-law had a myocardial infarction before. After putting the stent, he was conscious and in good condition. He could eat, drink and speak, but he still observed it in CCU for 48 hours.

Cerebral hemorrhage and cerebral infarction also need close monitoring. Because the brain is the commander of the human body, if the key areas of the brain, such as the areas directing breathing and heartbeat, are damaged and life is in danger at any time, how can ICU not observe them carefully at these times?

Cardiac surgery is to operate on the heart, the engine of the human body. After the operation, it is definitely not possible not to watch closely. Therefore, patients after general heart surgery need to stay in ICU for a few days, and their condition will come out smoothly.

Patients who have undergone brain surgery also need close monitoring when they have just finished the surgery, so they also need to stay in ICU for a period of time.

Hepatobiliary surgery is usually the largest operation in abdominal surgery. Some minor operations, such as laparoscopic cholecystectomy, if the patient’s physical condition is poor, the basic diseases are many, the age is relatively old, the postoperative condition is also relatively easy to change, need to be handled in time. ICU is very helpful to help patients recover after surgery.

The size of hospitals is different. Not every department will have its own ICU. Generally, there will be a comprehensive ICU to accept severe patients from other departments.

What kind of people need to be admitted to ICU?

In addition to the patients after the operation, internal medicine, pediatrics, obstetrics and gynecology will also have patients who need ICU monitoring. Generally, there will be the following situations.

Patients suffer from functional failure of one or more organs, such as respiratory, circulatory, liver and kidney failure, severe infection, massive hemorrhage, etc. The patient’s basic life functions such as respiration, heartbeat and blood pressure have a tendency to deteriorate that cannot be maintained by itself.

For surgery, there are still two types of patients who should be considered for ICU after surgery although the diseases related to surgery are not serious.

First, the basic diseases are more serious, such as blood pressure, blood sugar fluctuation is large, renal function is abnormal; The second category, the older, after all, the heart and lung function has declined, whether to experience an operation is indeed risky.

In many cases, patients are old and have many basic diseases. During and after the operation, there is a great chance for patients to have various risks. ICU monitoring is required at this time so as to find problems and deal with them in time.

For example, although my friend’s father only underwent a minimally invasive laparoscopic cholecystectomy, he is over 70 years old and has heart disease at the same time. It is a safer strategy to stay in ICU for one day after operation and pass the most critical period. When the vital signs stabilize, he will be transferred to the general ward.

Another example is that the Department of Orthopaedics once performed a fracture operation on a 104-year-old patient. Although the fracture is not serious, it must be put into ICU for a few days after operation. The same operation is carried out on young people, and there is definitely no need to enter ICU.

The thought of ICU, in addition to the patient’s serious illness, people will also think of the high cost, and some places even have the saying of “living in ICU, 10,000 a day”.

It is true that the cost of ICU is higher than that of ordinary wards, but the statement of [10,000 a day] is not allowed. We can roughly calculate all kinds of expenses.

These costs will be slightly higher than those of ordinary wards:

In order to protect patients from infection, the air quality in ICU is close to or reaches the level of operating room, so the bed fee will be higher.

As the patient’s condition requires close monitoring, the number of monitoring instruments used is also larger and takes longer than that of ordinary wards.

ICU needs to have a real-time and comprehensive understanding of the patient’s situation, so blood tests are more frequent than those in ordinary wards, and sometimes various imaging tests (such as ultrasound and radiography) need to be carried out at the bedside.

If patients admitted to ICU are complicated with severe infection, the antibiotics they need to use are very expensive, and antiviral and antifungal drugs are even more expensive, often costing thousands or even thousands of dollars.

A small number of patients cannot eat and need parenteral nutrition, which is to supplement nutrition through intravenous infusion. The cost of nutritional preparations for infusion will be more expensive.

In addition, due to the needs of the disease, ICU uses more blood products than ordinary wards, including red blood cells, plasma, albumin and globulin, and blood products are usually more expensive.

Of course, how much money is spent depends on the patient’s condition. The more serious the disease is, the more complicated the patient’s own situation is. The more special drugs and instruments need to be used, the higher the ICU cost will naturally be. Some severe patients, let alone 10,000 a day, may not be able to afford 20,000 to 30,000 a day.

Is ICU really a narrow escape?

Finally, I answered a question that many family members want to ask and often cannot ask:

Does entering ICU mean that the disease is very dangerous and a narrow escape?

Of course not! The purpose of ICU is to closely monitor the patient’s condition changes, deal with any situation in time, and promote the patient’s early recovery. The vast majority of patients can smoothly pass the observation period and be transferred to the general ward.

If it is really a narrow escape, how big should the psychological shadow area of ICU doctors be?