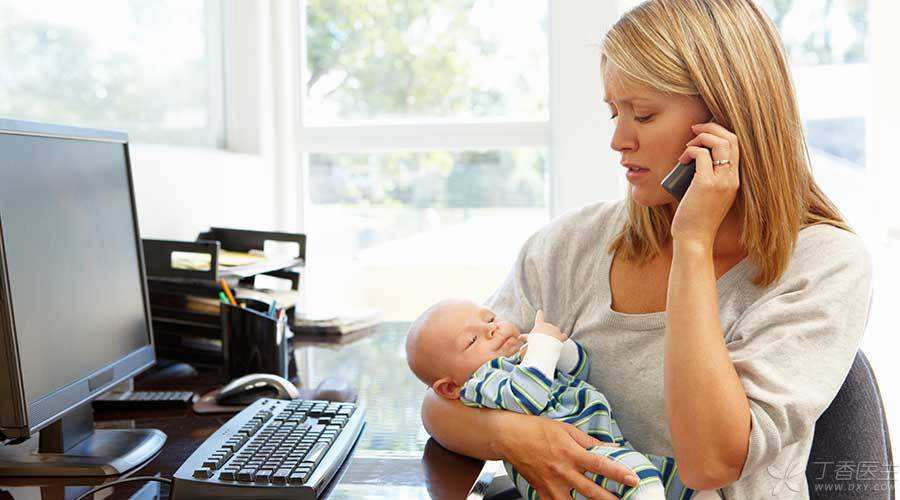 For a while, almost all my female friends were reprinting an article by Professor Anne-Marie Slaughter.

Professor Slaughter graduated from Princeton, Oxford and Harvard universities, taught at the University of Chicago, Harvard and Princeton, and served as Secretary of State Hillary Clinton’s policy-making director.

Such a successful woman admitted frankly in this article that she left the important government position in Washington because she could not balance work and family. This high-ranking job has affected her responsibility as a mother and her responsibility to take care of her two sons.

This article shocked me and some of my female friends.

We are anxious between career and family.

We are all at the edge of 30 years old and often need to work long hours under great pressure. Although most of us have no children yet, we all stand not far from the threshold, looking at the family life in the besieged city with expectation or fear.

We are also anxious. Do families and careers really care about one thing and lose another? No matter how smart, hard-working and outstanding women are, they can only choose one?

When our generation grew up, it received a positive education of equality between men and women:

There is no longer a male-female ratio in school enrollment, and the female enrollment rate in American law schools even tends to exceed that of men.

Half of Europe’s kingdoms are ruled by the Queen, and Hillary almost became a presidential candidate.

Just in September 2015, the media around the world were still cheering for Yahoo’s newly hired female CEO. Most importantly, Yahoo’s board of directors decided to invite her to take over the company’s power, knowing that she was pregnant.

A cruel fact concealed in the cheers is:

When we cheer for these outstanding women, it just shows how far the whole society is from equal opportunities.

If Yahoo chooses a new male CEO and his wife is pregnant, no media will report it as news, and the board will never consider this situation.

By the same token, we will discuss Professor Slaughter’s article so eagerly, which precisely reflects our inner anxiety: today’s society still believes that women’s family responsibilities and career are opposite.

In order to make greater progress in their careers, today’s companies feel comfortable asking female employees to give up their family responsibilities, otherwise they will be regarded as “unprofessional”.

Under the influence of this attitude, women gradually divided into two camps:

One is to adhere to the traditional family concept, banter professional women as [strong women]; The other is career-centered and despises [housewives].

In order for women (and men in fact) to give consideration to family and career, society needs to break down the conceptual barriers between career and family.

The true equality of gender should be: if one day a woman or man chooses to return to the family, we will neither feel sorry for him/her nor applaud her/him.

When we can’t change society, can we be what?

The [balance] between career and family is an eternal topic faced by modern women. As a woman who seems to be [balanced], I can talk about my views and experiences, which is actually a simple math problem.

From being single to having children, the workload of the family suddenly changed from 1+1=2 to 2 +1 = 10 (parents of newborns feel that 10 is less). How should we deal with this 10 workload?

If a man feels that he has increased his productivity by 20% from 1 to 1.2, then the remaining 8.8 will go to the woman. Then women naturally have no what career to speak of.

So what? Teach you my three axes:

Reduce the amount of work

At least half of this 10-year workload is caused by one’s own psychological pressure and entanglements.

For example, the workload of giving birth to the first child is similar to that of the second child, but the first child feels much more tired, because the first time you do it, you are scared.

In addition to increasing the experience value, it is more important to practice one’s nerves.

In addition, try to find things for yourself as little as possible. For example, dolls of several months do not need to go to parent-child classes, and some activities do not need to attend. This move is done well, 10 changes to 5.

After having children, the family relationship becomes complicated immediately. Parents, aunts and friends can all help.

When I was helpless, I tried my best to turn myself into a positive energy node in the network of love. If I couldn’t do it, I would try my best, thus changing 5 to 3.

This is really very important. The two should be partners in the true sense and share the responsibilities of the family equally.