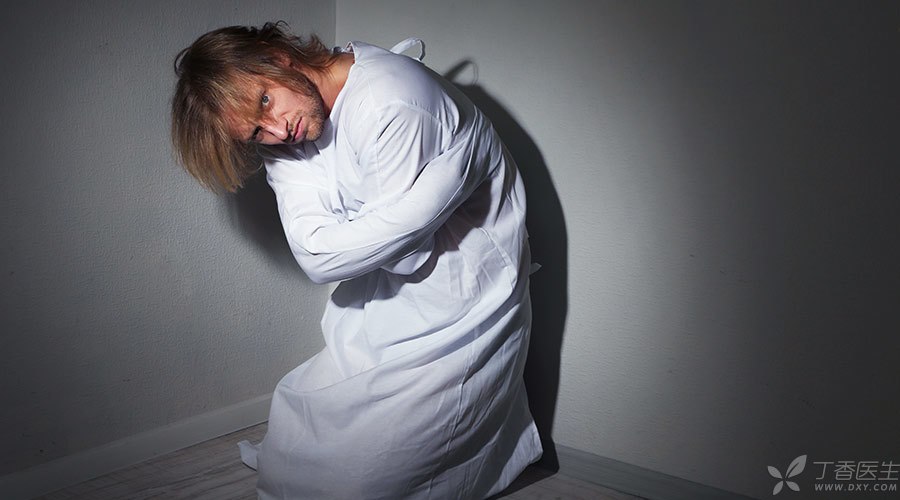 Many people think that mental illness is equal to the gold medal of exemption, even if you commit the most serious crime, you can still be exempted from crime.

In fact, it is not true. Some mentally ill patients still have to be sentenced after committing crimes. Those who can be exempted from the crime may also be exempted from civil compensation.

In fact, if you have a “mental illness certificate”, you can at most use it for free transportation and subway.

Want to get away with it? That’s not necessarily true.

Buy a psychiatric certificate to get rid of the crime?

Psychiatric certificate, the official name is [Disabled Person’s Certificate]. This certificate is not only available to some patients with mental diseases, but also to those with hearing disability, visual disability and physical disability. The only difference is that their disability category codes are different.

Suffering from mental illness does not mean a gold medal for exemption.

However, holding a psychiatric certificate may have one advantage: improving the chances of initiating psychiatric forensic expertise.

Some people must want to ask: Isn’t it unnecessary to have a psychiatric certificate that can already prove the illness and to have a judicial appraisal?

No, those with mental illness are not necessarily innocent.

The reporter interviewed Professor Zhang Aiyan, who teaches in the School of Criminal Justice of Shandong University of Political Science and Law. She is the author of the book “Judgment of Criminal Responsibility of Mental Disorders”.

There are differences in the criminal responsibility ability of mental patients.

So, what kind of criminal responsibility does how have to judge a mentally ill patient?

It is not just what kind of mental illness he suffers from, nor is it just the severity of the illness.

There are two important concepts involved.

Concept 1: What is Recognition Ability?

That is, the ability to recognize the nature, consequences or illegality of one’s own behavior.

Some patients with mental illness hacked and killed many people, but they thought they were hacking monsters or helping others to go to heaven. This is the loss of recognition ability. Some patients are mentally normal during the remission period, and when they commit crimes, they naturally have to bear the responsibility.

Concept 2: What is Control Ability?

Refers to the actor’s ability to control himself to perform or not to perform specific acts.

For example, some people suffering from theft addiction will find it difficult to steal worthless things under their own control. Knowing that this is wrong, they just can’t resist stealing. They can argue that it is due to the influence of diseases and their inability to control their own desires. However, if this person causes death due to drunk driving, his illness obviously does not affect his driving, and he will definitely not be able to get rid of his criminal responsibility. 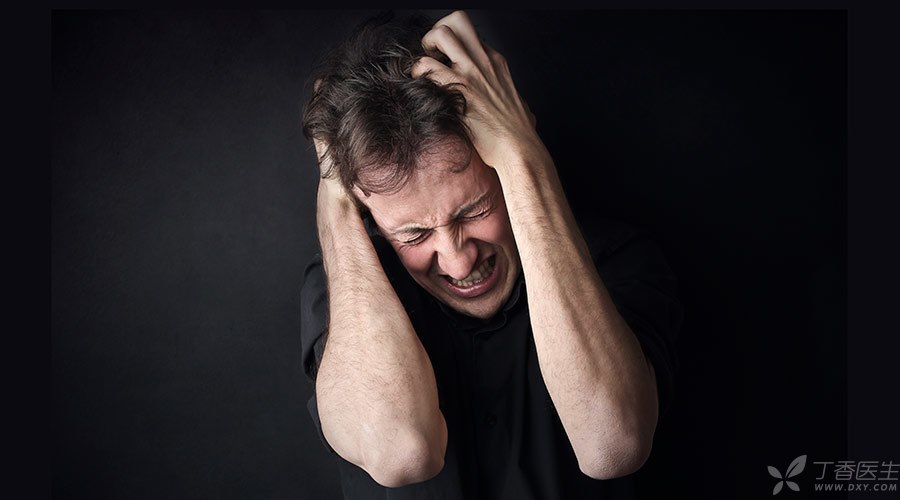 The reason why he is exempted from sin is that he hurts people like a wild animal.

Some mentally ill people do not realize that they have committed a crime or cannot control their crimes. No matter how severely they are punished, they will still go their own way.

This is like a tiger in a remote mountain, running to the city and killing people. Is it going to be sentenced to life imprisonment?

However, crimes committed by mentally ill people also cause harm to others. Many people even feel that it seems too [cheap] for them to be exempted from punishment.

To this, Professor Zhang Aiyan’s explanation is:

It is meaningless to punish patients with mental diseases who do not have the ability to identify and control them.

What we need to understand is that the main purpose of punishing criminals is to prevent illegal crimes.

This has two meanings:

Patients with mental illness have to pay medical expenses for injuring others. Damage to other people’s objects, to compensate according to the price; Whoever encroaches on other people’s property shall return it as it is.

China’s Criminal Law and Criminal Procedure Law stipulate that the family members or guardians of such criminals shall be ordered to take strict custody and medical treatment. If there is still the possibility of continuing to endanger social security, compulsory medical treatment can be given.

Compulsory medical treatment means that the above-mentioned mental patients are forcibly admitted to specific premises such as Ankang Hospital for treatment and supervision. After admission, the hospital will regularly carry out diagnostic assessment on them. Only those patients who no longer have personal danger and have been released from compulsory medical treatment with the approval of the people’s court can be discharged from hospital.

How do we deal with attacks by mental patients?

Some friends worry that people are mentally ill. When attacked, wouldn’t they be unable to fight back and sue people even if they were beaten?

1. Being chased and beaten by mental patients can be defended and prosecuted.

In the streets, people have the right to justifiable defense when they encounter mental illness patients hurting people.

2. After being injured by a mentally ill person, proceedings may be instituted as usual.

This does not mean that the other party cannot sue if it is a mental patient. After being injured by a mental patient, a lawsuit can be brought as usual. After all, not all mental patients do not have the ability of criminal responsibility.

In addition, if one’s body is injured or one’s property is damaged, one can also claim compensation from the mentally ill.