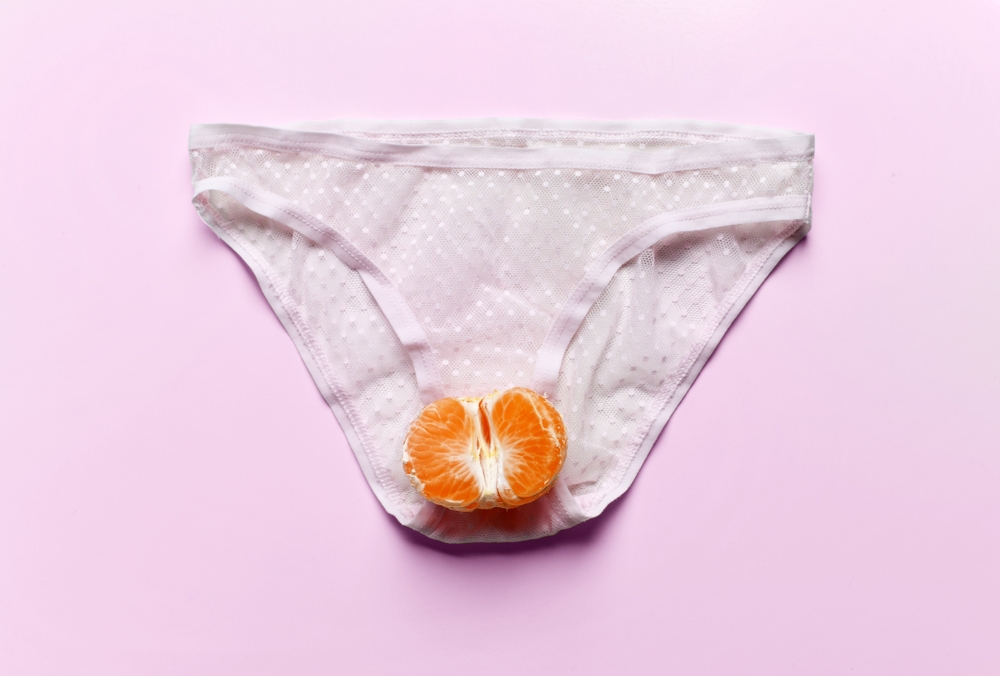 Leucorrhea is one of the health signals of women’s private parts, but many women have various puzzles about it: will there be any problem if leucorrhea suddenly becomes more? Is leucorrhea yellow because of infection? … …

Leucorrhea, not related to [detoxification]

Simply put, leucorrhea is secretion existing in vagina, which is a liquid mixed with mucus and exudate secreted from the secretory part of female genital organs.

In detail, the main components of leucorrhea come from these aspects:

Mucus secreted by glands in cervical orifice and cervical canal, mucus exuded from endometrium and vaginal mucosa, epidermal cells exfoliated from cervix and vagina, a small number of leukocytes, vaginal intrinsic flora and its metabolites

From this, we can realize that:

Is leucorrhea used in what?

Some people ask if there is no leucorrhea since leucorrhea is so easy to cause problems. In fact, it is not possible. Leucorrhea still has its function, mainly in these aspects:

The vagina is usually closed with the front and rear walls clinging to each other.

The moist environment formed by leucorrhea can reduce the friction between the front and rear walls of the vagina and protect the vaginal wall from damage. Some women often flush the vagina, resulting in few leucorrhea in the vagina, which will damage the vaginal mucosa instead.

At the same time, in this humid environment, vaginal mucosa will be more elastic, which can increase the quality of the same room.

The vaginal flora formed by leucorrhea is balanced and can resist the invasion of foreign pathogens.

The amount of leucorrhea is the largest during ovulation. The main function at this time is to allow male [tadpoles] to combine with eggs along leucorrhea. You know, sperm has a characteristic that it moves against the current.

Therefore, leucorrhea during ovulation is simply a natural runway for [tadpoles].

Of course, the ovulation period can also be judged by the change of leucorrhea characteristics.

4. As a health indicator

Leucorrhea is usually used as an important indication for doctors to diagnose reproductive tract diseases, which is the reason why women with abnormal leucorrhea often check leucorrhea routine. 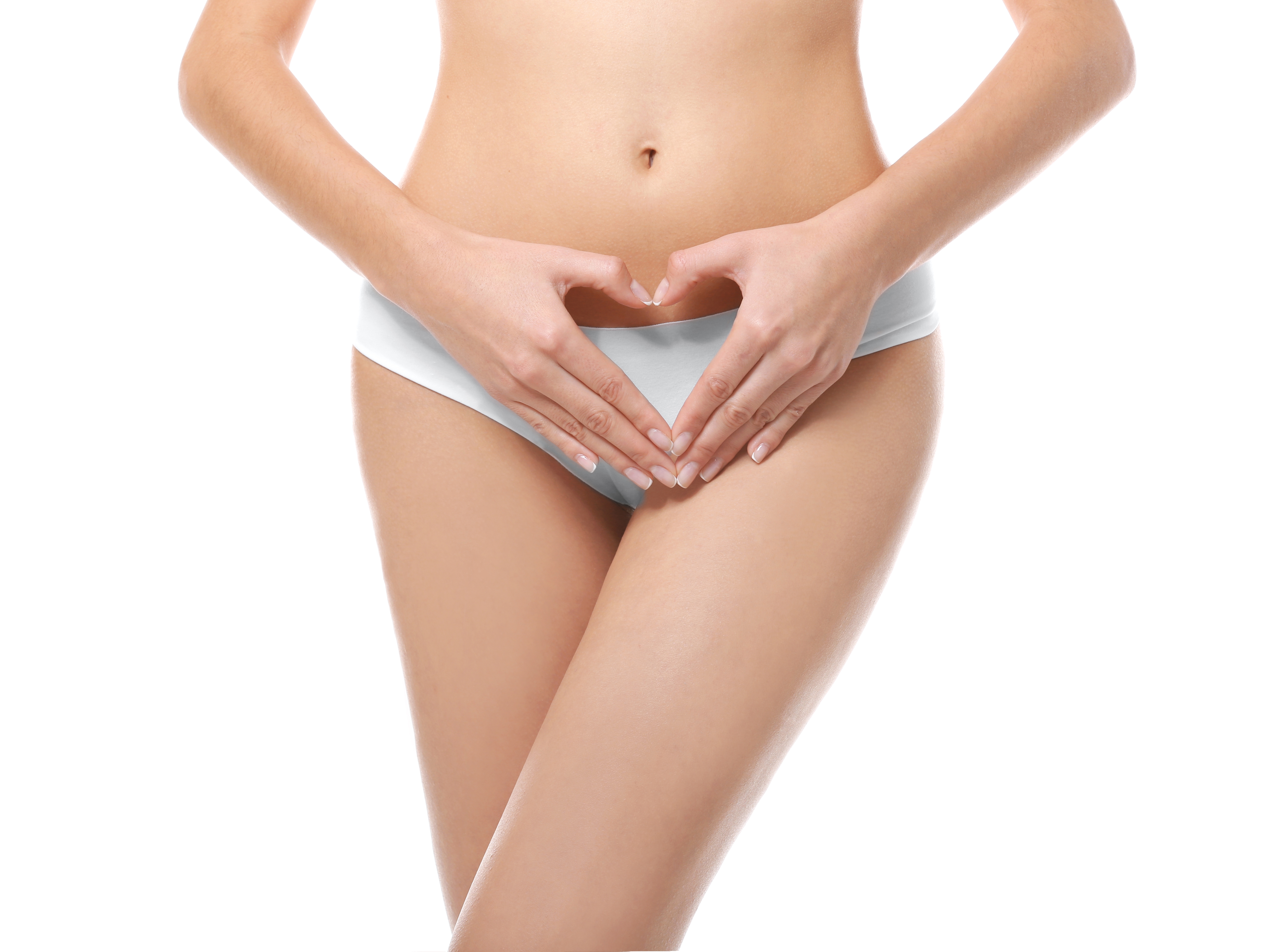 Normal leucorrhea is not only a state.

Generally speaking, many women see information that leucorrhea has only one state when it is healthy-leucorrhea is small, white, sticky and has no peculiar smell.

However, this has caused many women to misunderstand, and they will think that as long as they are not in the above-mentioned state, there is something wrong with them.

In fact, leucorrhea is not only in one state.

The character of leucorrhea has a certain correlation with estrogen, which is why there are few or no leucorrhea in adolescents. With the development of ovary and the increase of estrogen level, leucorrhea will appear.

The shape of normal leucorrhea changes with the following factors:

Different stages of the menstrual cycle will have different leucorrhea.

In the menstrual cycle, a peak of estrogen is in the ovulation period. At this time, cervical columnar epithelium, vaginal mucosa, glands and other secretory functions become exuberant, so the amount of leucorrhea in ovulation period is large, transparent and egg white-like, wire drawing, often vulva will have a moist feeling, underpants will have traces of some secretions.

Immediately after the luteal phase, before and after menstruation, secretion increases due to congestion of the entire pelvic floor organs and tissues, so vulva will feel moist again, and sometimes leucorrhea marks will appear on underpants.

This is very normal, the majority of women don’t have to worry at all.

After ovulation, it enters luteal phase, progesterone secretion increases, and leucorrhea secretion decreases at this time, thus becoming viscous and mixing with a large number of exfoliated cells, so leucorrhea at this time is white or even yellow.

The characteristics of leucorrhea will also be affected by drinking water, diet, environment, work, personal hygiene and living habits.

The minor changes listed below are also within the normal range:

Obviously, I feel that if I drink less water, leucorrhea will turn yellow. Sometimes eating chili and seafood for several days in a row will change the leucorrhea character, but it will return to normal in a few days.

The correct approach at this time is to scrub the vulva with clear water every night and keep it dry and clean.

At different ages, leucorrhea has different characteristics, such as:

Pregnant women, although temporarily menopause, due to the effect of estrogen in women’s bodies and the abundant blood supply, the secretion and exudation of cervix and vaginal wall will also increase, and leucorrhea will naturally increase. In the honeymoon period of newly married women, because of frequent sexual impulse and sexual contact, leucorrhea will also be in a more state; For postmenopausal women, leucorrhea secretion will decrease or even disappear due to ovarian function decline, hormone level decline and corresponding organ atrophy and degeneration.

Leucorrhea is abnormal, to seek medical treatment in time

The above mentioned so many normal situations, let’s talk about [leucorrhea abnormality] is like what.

What if something unusual happens?

At this time, don’t randomly look for information on the Internet, or listen to advertising rumors to deal with it. This is likely to delay treatment and the consequences will be more serious.

If you feel that there is a problem, you will go to the gynecology department of a regular hospital in time for diagnosis and treatment.