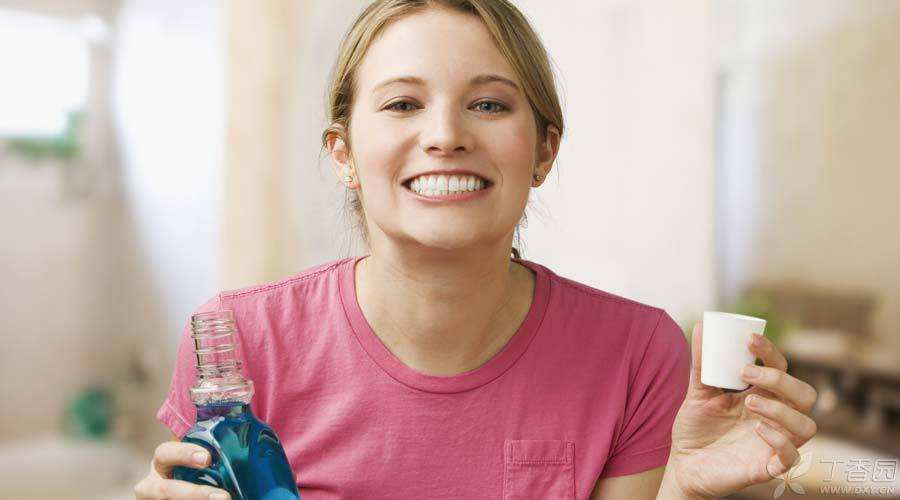 Gargling sounds like something you don’t need to teach. In the past, people only used clear water and salt water to gargle their mouthwash. Now there are a wide variety of colorful mouthwash aquatic products on the market, which shows people’s attention to oral hygiene from the other side.

Don’t listen to all kinds of special effects in the advertisement, let’s see the real effect of mouthwash.

Does mouthwash have what benefits?

Bacteria in the oral cavity grow all the time. Although most bacteria are harmless to the human body and live in peace with the human body, there are always some pathogenic bacteria that are not vegetarian. They are the main causes of tooth decay and periodontal disease.

After eating, it is inevitable that food residue will be left on the tooth surface and between the teeth, and active bacteria will take advantage of this to grow savagely. Perhaps before you brush your teeth effectively, they have captured favorable terrain and started to cause damage to teeth.

At this time mouthwash can play a role!

Mouthwash can wash the oral cavity very quickly and let the [soil] on which bacteria grow lose-this is also a very important mechanism for using mouthwash.

In addition to washing away food residues, mouthwash itself contains certain antibacterial ingredients, which can be retained in the oral cavity to produce continuous antibacterial effect after use.

The social troubles caused by bad breath may have been encountered by everyone. Mouthwash can also improve bad breath to some extent. On the one hand, its own taste can be covered up, on the other hand, it also reduces the bacteria that break down food in the mouth to produce bad smell.

How should mouthwash be used?

In fact, most people will rinse their mouth, just take a sip in their mouth, [gurgling] for about half a minute, and then spit it out. Indeed, we can imagine our mouth as a drum washing machine, using the water to roll up and down to flush out the food residue that exists in the corners of the mouth, once is not enough, twice.

In addition, the timing of gargling is also quite important:

Generally speaking, it is a good time to rinse your mouth after eating, because there is the most food residue left in your mouth at that time.

Secondly, after brushing teeth, in addition to the scouring effect, the antibacterial ingredients in mouthwash can be retained and continue to take effect for a period of time.

Can mouthwash be used every day?

The mouthwash we buy from supermarkets or online is an over-the-counter preparation, and most of it does not contain strong antibiotics. Normal people will not have adverse consequences of what if they use it for a long time. It is a safe product.

However, another kind of mouthwash containing antibiotics, which can only be bought through a doctor’s prescription, is a [drug] with specific therapeutic effect and has a specified treatment period. If used for a long time, it will lead to imbalance of normal oral flora and other oral problems.

The mouthwash is hot to death, how to do?

The ingredients of mouthwash are actually various, mainly a variety of plant essential oil extracts with certain antibacterial effects. Many mouthwashes use alcohol as an organic solvent, so they do not seem to be popular with Chinese in taste.

Because of its spicy taste, I always feel that I am gargling with Erguotou, and some people will also have burning sensation in my mouth, [as if I have lost a layer of skin]-it sounds quite terrible.

Many people dare not use mouthwash whenever they have oral ulcers, because the ulcer surface will have a very [fascinating] experience when it comes into contact with mouthwash that is more stimulating. In fact, if it is tolerable, there is nothing to be afraid to use, and keeping the oral cavity clean is also very helpful for ulcer healing!

The author himself has tried several kinds of mouthwash aquatic products on the market. It is true that he will feel uncomfortable when he starts to use them, but he has adapted to them for a period of time. Of course, there are also many manufacturers that have started to promote mouthwash that does not contain alcohol. The taste will not be too exciting and is worth trying. 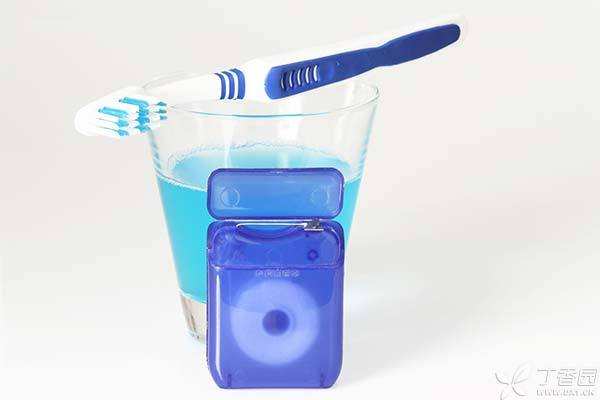 It is worth noting that the use of mouthwash is only an auxiliary method and cannot replace the most important brushing and other treatment methods. After all, mouthwash only removes some soft food dirt that is easy to wash away, and mouthwash is not helpful for more [dead corners] and plaque that is tightly bound to teeth.

For patients with periodontal disease and halitosis, if only mouthwash is used, the growth of periodontal pathogenic bacteria cannot be effectively controlled. Only through comprehensive treatment in hospitals can the problem be solved.

However, considering comprehensively, this method is feasible, because gargling is only a small part of daily oral care, and the most important thing is still to brush your teeth correctly.