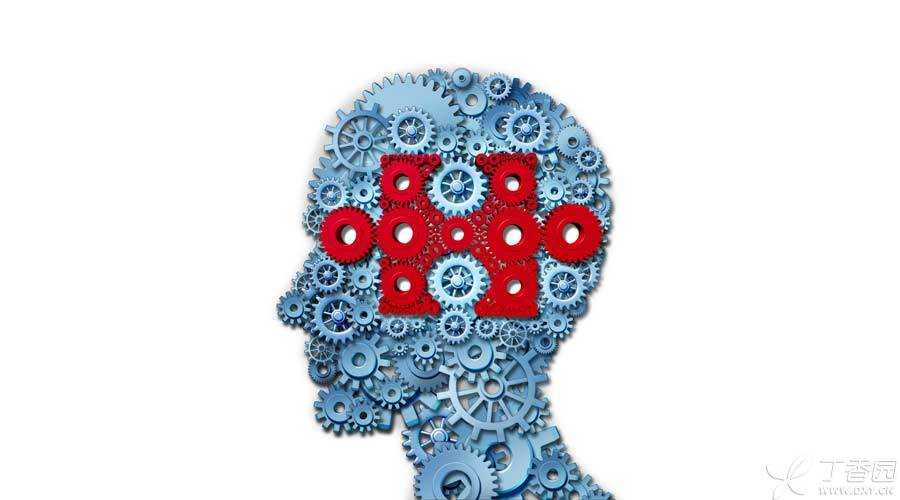 The diagnosis of autism is currently a relatively subjective process worldwide.

Generally speaking, 90% of autistic children are accompanied by stunting. Autism is included in [stunting].

Generally speaking, around half a year old, one can make a judgment on the eyes of the baby in the cradle.

Follow-up: Can you follow-up the objects of interest? If not, it is even worse.

When you are 2 years old, see if you can jump with both feet. About 3 years old, it is a relatively simple judgment mode to see if you have self-awareness, such as whether you can use pronouns such as [you, me and him].

Of course, there are differences in development speed between individuals. It is a common phenomenon within plus or minus 3 months. There is no need to worry too much. However, if you are over half a year old, you need to pay attention.

In addition, autism is currently defined as [hereditary disease], including Ponzi blood relatives within three generations, with epilepsy and mental illness history, which all make offspring more likely to suffer from autism. The latest research also confirms that autism is related to the age of the father of the child, and the older the age, the higher the probability.

In the cases I came into contact with, the vast majority of parents found out for themselves. Since other indicators are difficult to observe, they are usually judged by language ability, such as [my child is X years old and cannot speak] and then found me.

Generally speaking, if the parents are doctors or teachers, there will be more cases of early detection and intervention, and the recovery effect will be better. However, all parents will have the idea of evading when they know their children’s specific situation for the first time, but some wake up early and some wake up late. It is a pity that the prime time for intervention was missed after a little night.

If there are the above problems, please go to the local children’s hospital and special training institutions in time for face-to-face consultation. Be sure to meet for consultation, because parents’ descriptions are difficult to be objective. And professionals look at the problem from a completely different perspective. As far as personal experience is concerned, the level of children’s hospitals in Shanghai is the highest. 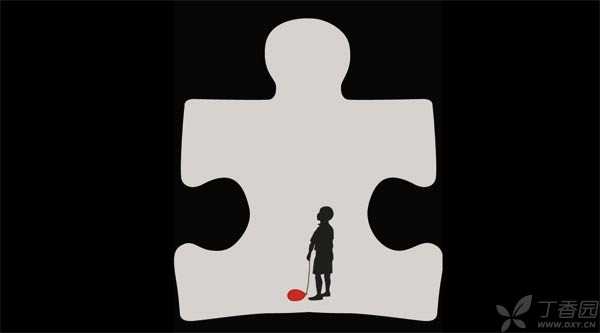 Do you have these misconceptions about autism?

Here are some facts about autism, all original by the author.

1. Is autism due to improper upbringing?

Autism is congenital, related to heredity, and has nothing to do with later family education. The so-called “refrigerator parents make autism” is based on the research results of the 1960s and 1970s in the United States and has proved to be wrong. Later mercury levels and derived detoxification therapies have also proved wrong.

Is there really a folk prescription to cure autism?

Autism cannot be completely cured, because so far no specific cause has been found, no [problem] has been found, and naturally there is no [solution]. Therefore, there is no [complete cure] case in the world. If someone says [cure], there are only two situations: he does not understand, or he is cheating money under this guise.

The so-called autistic genius comes from most movies and TV plays. These things are very misleading. A movie that can really be fully expressed, I now recommend Ocean Paradise, Because the characters played in the article have archetypes, The performance of the article is just to imitate his every move, which is more real. More than 90% of autistic children are lagging behind in nine aspects, while < < Rain Man > > or Einstein, collectively referred to as [Scholar Syndrome], has no such genius in a thousand. I have also been doing special education for a long time, and I have not seen any of them.

The so-called “Asperger” is a kind of “autism spectrum”, which can be simply understood as high-function autism. This group of children are not different from ordinary children in nine aspects and do not lag behind significantly, but they have typical symptoms of autism. Asperger accounts for about 10% of autism.

5. Is it really better to treat as early as possible?

At the age of 7 or so, the development of the nervous system is basically completed, and the intervention effect is very poor after the age of 7. It is really a pity to have taught many older children. If the child is autistic with a middle or upper grade or Asperger degree and gets correct intervention, he can go to school, live and socialize like ordinary people. If the ability is poor, you can also cultivate good self-care ability and behavior rules.

Don’t talk about what [wait and see], or listen to grandparents say what [whose children were not all right now], make it clear that every child is unique and has individual differences from other children, and cannot be mechanically applied according to other people’s conditions.