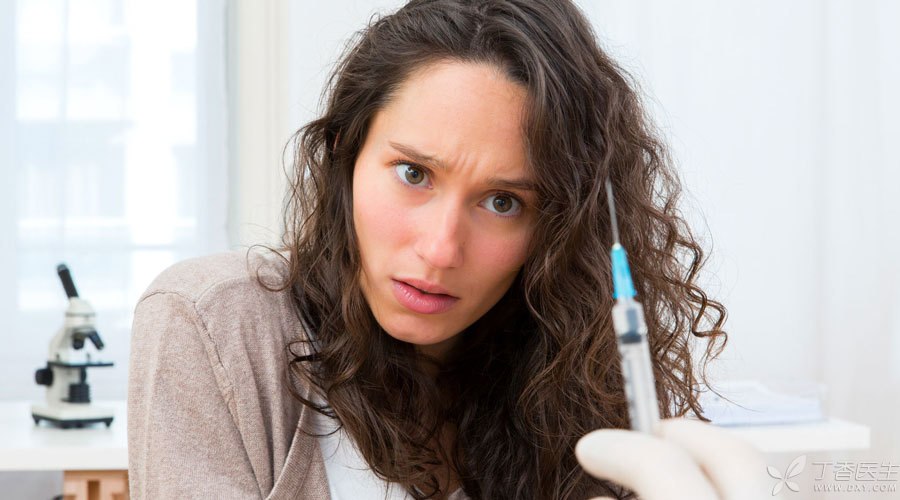 During the physical examination not long ago, Miss Wu, 22, was found to have thyroid nodules, The doctor advised her to have a thyroid biopsy to determine whether the nodule is benign or malignant. To this end, Miss Wu consulted the relevant information on the Internet. Some people opposed thyroid puncture, because if the nodule is malignant, puncture may cause cancer cell metastasis, while others said puncture is traumatic and has complications like surgery…

Do you want to do thyroid biopsy or not? Miss Wu is very tangled.

By touching the thyroid gland or guided by ultrasound, Doctors use syringes or puncture guns covered with puncture needles to absorb components of thyroid lesions (including thyroid tissue itself or nodules), and then send these components to the pathology department of the hospital for analysis and evaluation, thus completing a thyroid biopsy. In order to avoid pain, some hospitals will also perform local anesthesia for patients before puncture.

Puncture biopsy is not a new examination in what. As early as the 1930s, foreign doctors carried out this technology. With the development of science, thyroid puncture biopsy is increasingly widely used, even as a routine examination of thyroid nodules in some countries.

Thyroid diseases are actually very complicated. For example, there are many causes of hyperthyroidism (hyperthyroidism for short). including Graves’ disease, Hashimoto’s thyroiditis, subacute thyroiditis, postpartum thyroiditis, There are also many causes of hypothyroidism (hypothyroidism for short), Hashimoto’s thyroiditis, subacute thyroiditis, postpartum thyroiditis and so on. The etiology is different, The treatment of the disease is different, and doctors’ judgment on the future direction of the disease is also different. If routine thyroid function, thyroid autoantibodies, thyroid color Doppler ultrasound and even thyroid radionuclide scanning are difficult to determine the cause, thyroid biopsy is needed at this time.

For thyroid nodules with high detection rate, Thyroid biopsy is also one of the best methods to judge benign and malignant. Malignant nodules need surgical treatment. However, many benign nodules do not need surgery at all and only need regular observation. Therefore, thyroid biopsy not only reduces unnecessary thyroid surgery, but also helps to detect thyroid malignant tumors as early as possible and becomes a magic weapon to avoid misdiagnosis and mistreatment.

Not every patient needs thyroid biopsy, it has its own scope of application, including:

According to the situation, doctors will adopt palpation puncture or ultrasound-guided puncture. The latter puncture positioning is more accurate, the safety is higher, and the correctness of diagnosis can also be improved.

Either way, however, Thyroid biopsy is not everything, It will also encounter the situation of [not seeing clearly] [seeing out of sight], that is, even if the puncture biopsy cannot be confirmed, of course, this probability is not very large. If the nature of the nodule cannot be determined or has doubts, it needs to be punctured again at least 3 months later. If conditions permit, gene mutation detection can also be carried out on the biopsy tissue to help the diagnosis method.

For thyroid nodules with benign results from the first puncture, doctors will recommend follow-up. If the diameter of the nodule increases by more than 20% or more than 2 mm, another puncture biopsy is also required.

Puncture biopsy will cause slight tissue damage, and may also pollute a small amount of cancer cells in the needle channel of the puncture needle. Will cancer cells spread and metastasize along the wound surface or needle channel?

This may be related to thinner fine needles and lower malignant degree of thyroid cancer itself.

Therefore, it is too much to worry that puncture biopsy will lead to tumor metastasis.

The things you should know before and after the puncture

Before puncture, an informed consent form must be signed, Check coagulation function and platelet count. If you have bleeding tendency, uncontrollable cough and habitual swallowing, Not suitable for puncture. Patients who are using aspirin, heparin, warfarin and other drugs that affect coagulation function should temporarily stop taking drugs under the guidance of doctors before puncture. During puncture, patients should relax, breathe smoothly, avoid talking, coughing and swallowing, so as not to cause tissue damage caused by puncture needles.

After puncture in a few patients with pain, There was mild pain at the puncture site, Part of it may also hurt from the puncture site to the back of the ear. This situation is generally not addressed, It can heal itself in two or three days. If the pain is obvious, analgesic drugs can be used under the guidance of doctors. The incidence of bleeding or hematoma formation is low. Most of them are caused by untimely compression or inaccurate compression site after puncture. Therefore, after the examination, it is necessary to compress the puncture site for at least 15 minutes. Leave the hospital without discomfort. It is better to eat one hour after the examination. At the same time, avoid too hot food or water. For example, pain intensifies after leaving the hospital, neck swelling and ecchymosis, dyspnea, dyspnea, dysphagia, It indicates a large amount of bleeding, Please see a doctor quickly. The most common injury to thyroid adjacent organs is unilateral temporary vocal cord paralysis caused by injury to recurrent laryngeal nerve. Subsequent voice changes or hoarseness, the incidence rate is relatively low, for temporary, can recover within half a year. Infection is rare, occurs within a few days after puncture, mostly manifested as high fever, chills, neck pain and swelling, even dysphagia, generally acute suppurative thyroiditis, need medical treatment.