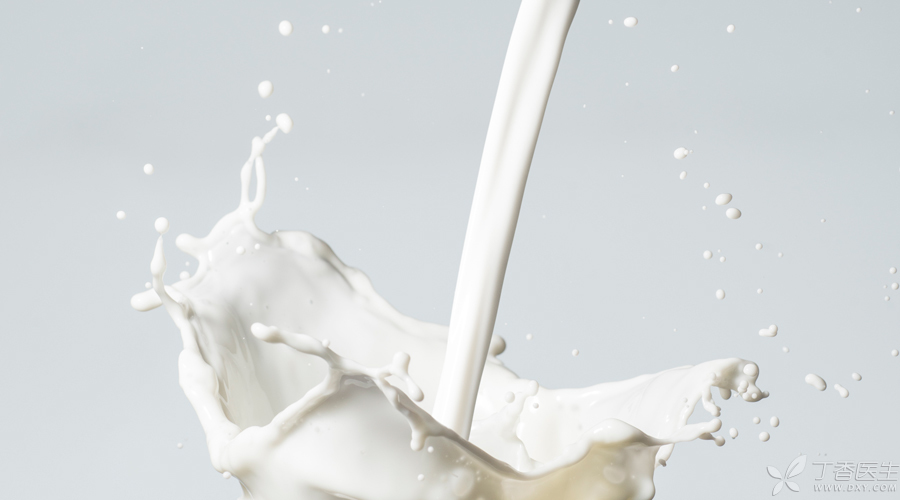 With the popularity of a cup of milk every day, many people gradually fall in love with drinking milk.

However, after so many years of milk drinking experience, there is a feeling that I have to say: “Milk is still fragrant when I was a child”.

Do you feel the same way?

Apart from the complicated psychological factors such as [memory is always beautiful], it is true that milk today is neither fragrant nor strong enough, and so is that of foreign countries.

What happened to milk, what?

In order to answer this question, Dr. Clove came to talk with everyone [Why isn’t milk fragrant? ]

Shade, not that simple

The [fragrance] of milk has two levels:

The taste is thick. The aroma is rich.

First, let’s talk about the [shade] in taste, that is, viscosity.

When flushing milk powder, whether to put one spoonful or two spoonfuls of milk powder has a great influence on the taste of the flushed milk. By the same token, the part of milk other than water (solid content) is the main factor determining the viscosity.

The main solids in milk are fat, protein and lactose.

Cows have good nutrition and eat well, and the protein and fat content in the extruded milk will be relatively high, making the milk appear thicker. And malnourished cows, it is good to be able to produce milk…

② The processing technology of milk

When I was a child, there would always be a thick layer of cream (milk skin), and I would lick my mouth after drinking it.

With the standardization of modern milk production, in order to ensure stable production, the fat must be reduced through [homogenization], so that the milk will not be stratified. Without the milk skin rich in fat and milk fragrance, the milk naturally tastes lighter than when it was a child.

If you are buying skim milk or low-fat milk that has been [skim] treated, the taste will be even more [dull] like water. 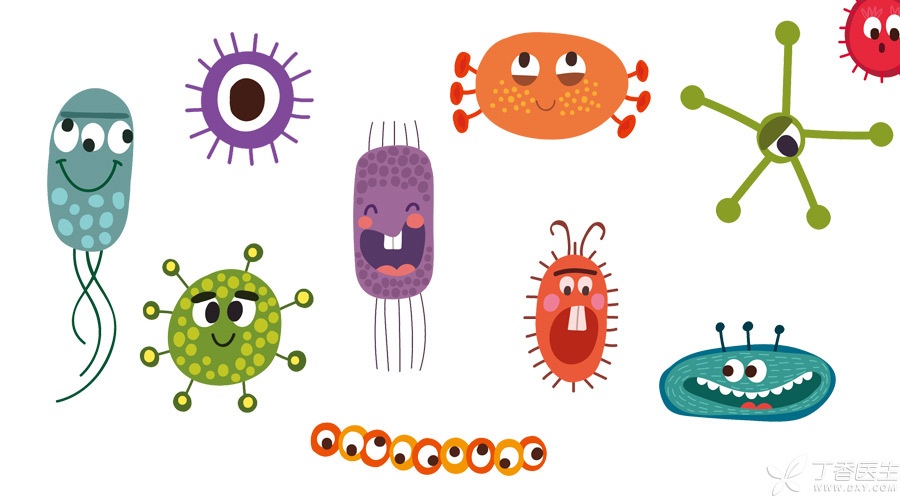 For bacteria, milk is simply a sea of delicious food that can be eaten casually.

Some of them break down fat to release fatty acids, while others convert lactose into lactic acid.

These substances will increase the acidity of milk, making the protein in milk change (think yogurt), causing milk to become sticky.

Therefore, Dr. Clove reminds you that the thicker the milk, the higher the quality. It may also be broken.

Milk fragrance? In fact, it is [grass fragrance]

The fragrance of milk is closely related to the diet of cows. Different pastures may bring different milk flavors.

When a grass grows quietly in the ground, it does not actually smell like what. However, once injured, it will produce a large amount of volatile substances with flavor. Therefore, a large area of grass has the strongest [grass flavor] when pruned.

When cows eat grass, these tasty substances will enter the blood through the digestive system and respiratory system and finally appear in milk.

However, milk produced in modern industrialization is often fed to dairy cows with standardized and carefully prepared feeds. These feeds can provide a sufficient balance of nutrition and make milk have higher fat and protein contents. However, the taste of milk is not an important indicator.

Therefore, as far as [milk flavor] is concerned, without the aroma of grass, there is really no [fragrance] in our childhood memory. 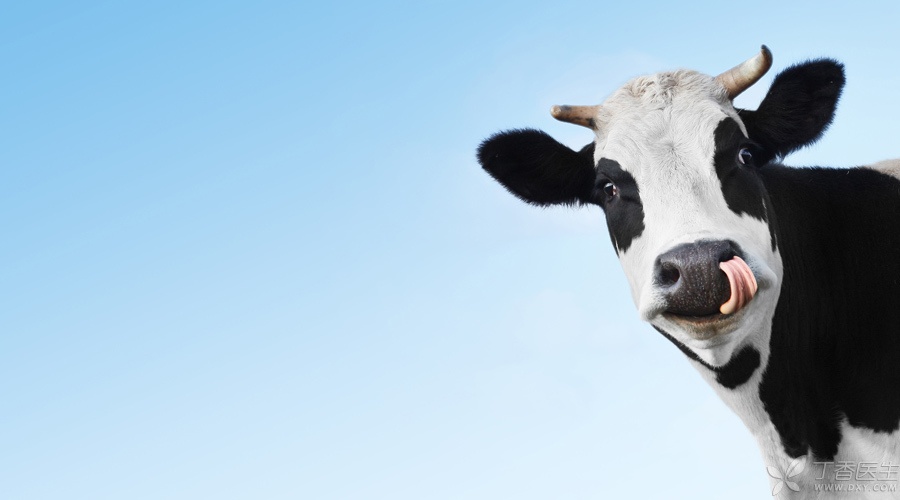 Although the milk is not fragrant, it mainly depends on the food, but it refers to the milk that has just been squeezed out.

After this series of processing, milk is not the taste when it was first squeezed out.

You may have tasted it right.

If you distinguish carefully, there are mainly three types of common peculiar smell in milk. Dr. Clove will introduce it to you:

The [peculiar smell] in the environment will not only enter the milk body and come into the milk through the breath of the cow, but also directly blend into the fresh milk during milking.

As mentioned earlier, bacteria love milk. Although the number of bacteria in milk can be reduced to [qualified] after disinfection, the peculiar smell already produced will not disappear.

There are two kinds of peculiar smells most common: [distiller’s grains smell] and [rotten smell].

Drugs eaten by sick cows, detergents used to clean containers, excessive acid content in water, iron or cobalt on containers… These are all common sources of peculiar smell.

In addition, the fat in milk is also easy to oxidize, resulting in [hala flavor]. Irrational nutrition, long milking period, long storage time or too intense agitation are all common reasons.

If the vitamin E content in milk is low, milk may even produce the taste of [old newspaper] or [metal].

Dr. Clove will help you sum up. Whether milk is fragrant or not determines whether it is good to drink, but it has nothing to do with nutrition. It is more reliable to look at the nutrition composition table.