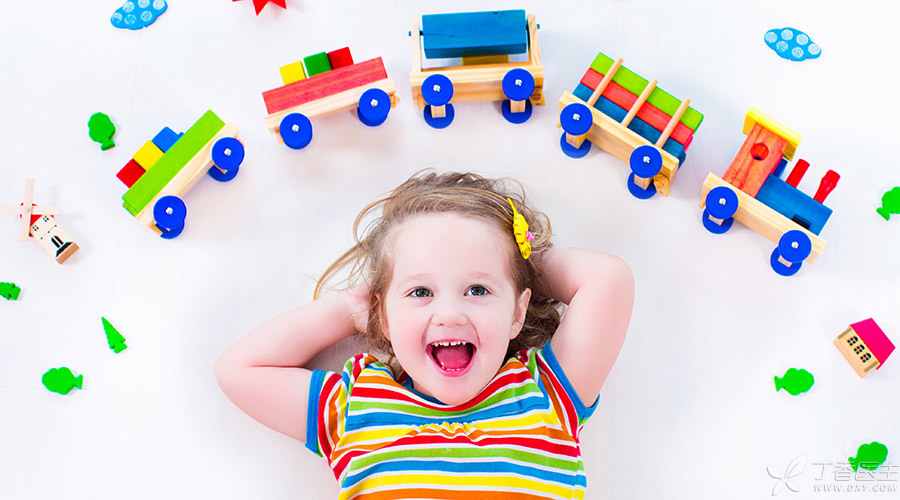 Babies are always fond of throwing things, which doesn’t work.

Ah… if you are not careful, you have to tidy up the food, tableware and toys all over the floor. That mood…

Today, Dr. Clove invited Director Chang Run to talk with everyone about the baby throwing things.

Baby throwing things is a process of developing intelligence.

Everything thrown out will fall off, and the situation of everything falling to the ground is different: the glass will fall off, the table tennis will play a few times and run further and further, and the water polo or tomato will splash with juice.

Curious babies in the family explore the causal connection between things in this way, slowly understand the world, cognitive ability is improving, is it not an exciting thing to develop intelligence?

Bao’s parents should provide enough things to throw and opportunities to throw things, which can also make them stop throwing things faster.

For example, bean bags, light and easy-to-grasp balls, sponge frisbees, gauze towels and so on are all good choices.

Baby throwing things is the growth of sports skills.

Because the baby’s upper arm strength, grasping ability and hand-eye coordination ability are further developed, babies between the ages of 1 and 1.5 begin to throw things.

Therefore, throwing things is a sign of the baby’s growth and should be a happy thing for parents.

At this time, it is useless for Bao’s parents to just tell them [can’t throw]. The appropriate way is to tell them that what can throw, what can’t throw, and where to throw.

For example, when a child throws chopsticks, he calmly walks over and tells him: “Chopsticks are for eating, you can’t throw them, you can throw them] and then finds a ball to throw at him.”

Another example is that Frisbee can be thrown outside, but not at home. 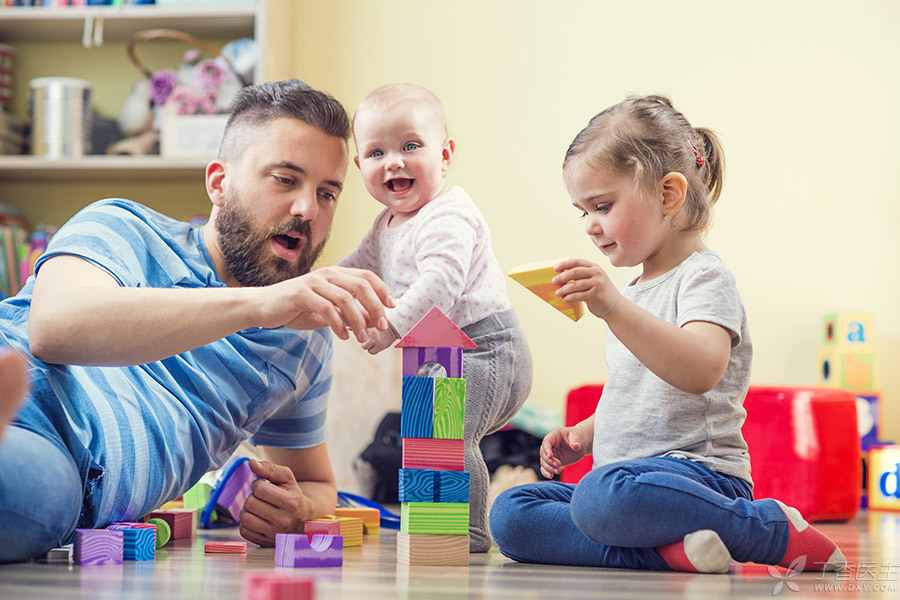 In addition to stopping children from throwing things, Bao’s parents should pay attention to observation and interpretation, respond in time, guide children to express their feelings, or find other expressions to seek attention.

For children who throw things to express their emotions, parents can teach them more reasonable ways to deal with them, such as stamping their feet and taking deep breaths. It is possible to calm themselves down through these ways, but don’t throw things or do things that may hurt themselves, their families or pets.

There are also skills in teaching children how to seek attention. Role-playing is a good skill. Parents can practice saying “come and play with me” to each other with their children, or patting each other on the shoulder and saying “I want to go out with you.”

In this way, it is much better to understand the child’s needs and teach him specific social language than to roughly stop the child from throwing things.

Dr. Clove also reminded parents that it is useless to reason and discuss for children of this age. To prevent children from throwing things and abiding by the rules, they have to rely on repeating the rules and reminding them over and over again. 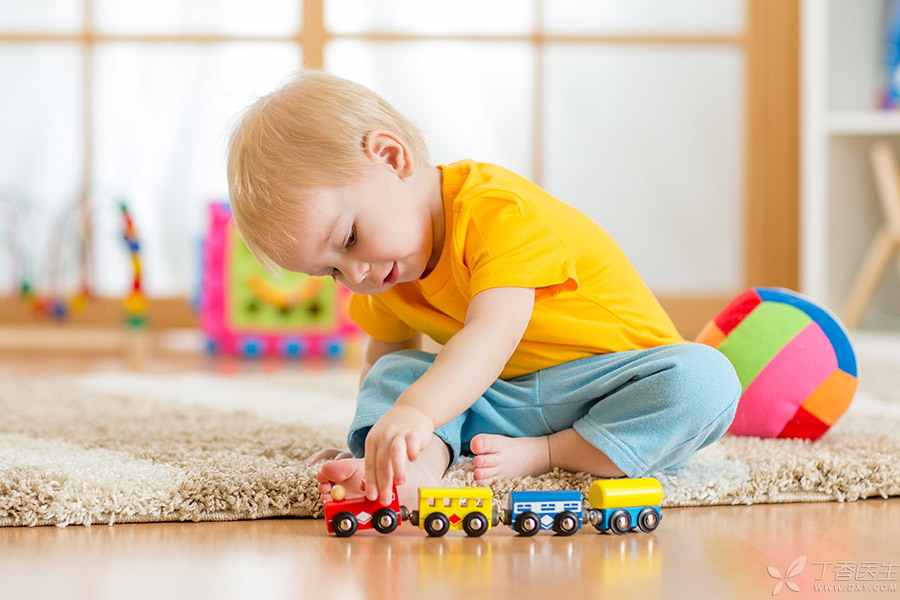 The baby needs parents to help the baby practice self-control when throwing things.

For children aged 0-3, although they know more or less that their parents don’t like throwing things, they still can’t control themselves.

They did not deliberately rebel, but their brains had not developed to the point where they could consciously follow oral instructions and their self-control was very limited.

Let’s imagine: If the baby grabs several toy trains and throws them on the wall, what should parents do?

It is more appropriate to calmly tell him that the train cannot be thrown, but can be pushed or linked into a string to play, and demonstrate. And remind Dabao that if the train is thrown, the train will be put away.

Most of the time, children will not listen and even deliberately oppose each other to test whether the bottom line of the rules can be broken.

What parents should do is to help their children learn to control themselves.

Therefore, we should repeat the [rules] with the child again and put away the train according to the [rules]. You can also tell him that if you want to throw something, you can throw the ball.

Although the train was put away and the child might not be happy, in the process, the parents did what they said and insisted on the rules without giving in, thus helping the child to enhance his self-control.

Dr. Clove should remind all treasure parents that when the baby throws things, they should not get angry in a hurry. Respect for the baby’s needs is as important as letting the baby respect things and others.

Support when babies need to develop motor skills, cognition and social skills, help children control themselves when they cannot control themselves, and tell them reasonable ways when children do not know how to express their emotions. This is the expression of love.