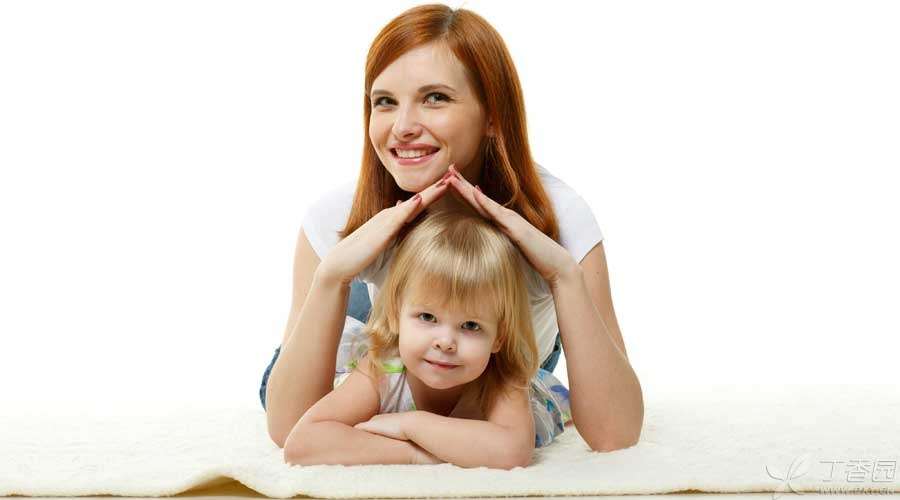 Children have exuberant curiosity, which helps them explore the wider world on the one hand, but on the other hand, it puts them in one danger after another. As it is difficult for parents to keep an eye on their activities all the time, how to make them have safety awareness and avoid some dangerous behaviors is very important.

Faced with such a situation, some parents [attack with thunder], some parents [coax and cheat], and some parents will tell [horror stories] one by one. On the one hand, various safety education methods reflect parents’ educational wisdom, on the other hand, they also show parents’ helplessness and perplexity.

Although safety education does not seem to have a what, it has a great relationship with children’s future growth and even has a certain degree of influence on parent-child relationship.

[Threat] Is an Overdraft of Parents’ Credit

Qiangqiang’s parents are both office workers. They can only stay at home with their elderly grandmother every day during the summer vacation, which makes their parents very worried. For this reason, my mother called Qiangqiang and repeatedly told Qiangqiang not to open the door casually when he is at home.

Looking at Qiangqiang nodding vaguely, my mother still felt uneasy and told Qiangqiang again [there are so many bad people outside. In case you open the door, they will take you away with ecstasy and sell it. You will never see your parents again. I will buy you in the ravine without toys or TV…]

It is a common way and method to carry out safety education for children with various exaggerated horror stories, and the effect seems to be good.

When I was a child, I ate people without sleeping. When my child grew up, the [wolf] could no longer pose a threat to him. Parents had to constantly bring forth the old and bring forth the new. They made up all kinds of [traffickers] who knocked at the door, [policemen] who could take people away if they did not obey, and so on. It can be said that they kept pace with the times.

This kind of safety education is actually at the expense of children’s trust in their parents. As they grow up, children will gradually understand that the scary stories told by their parents before are all [wolves are coming]. After all, it is difficult for children to understand what what calls white lies, but they may think [parents lied to me].

[Wolf] [Trafficker] [Police]… Every additional [villain] has to take a sum of money from the child’s [credit bill] until the parent’s [credit] is blown up-the child doubts all the parents’ words. 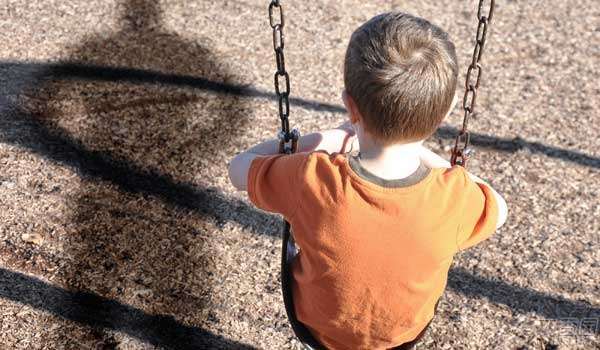 What are the possible impacts on [frightened] children?

I found an interesting phenomenon when I was popularizing safety education for children in schools. When I asked [why can’t we do this], the answer was polarized:

One answer is [because bad people will hurt you/burn you/electrocute you/burn you to death] and other extremely serious and malicious consequences. One is [because bad people may hurt you/electrical appliances will make your face ugly, you have to take injections and medicine, you are also very uncomfortable/fire will burn out your new clothes, you have to go to the hospital] and other more realistic results.

The answer is that the children of the former have almost all the characteristics of poor communication, weakness, poor adaptability, weak anti-frustration ability and so on, and a few of them are lying and stubborn. However, the latter is more cheerful, lively, good at exploration and has better ability to resist setbacks. This is basically consistent with the results of my later psychological research on the first-grade children.

Threats will erect a barrier to children’s growth.

Children who are frightened by their parents are gradually showing conservative and sensitive characteristics in their exploration of the outside world. At the same time, this has caused an obstacle to the formation of independent personality for children in the future. Many children show the characteristics of sensitivity, paranoia and difficulty in generating trust when they are adults, which are often closely related to their childhood education methods. 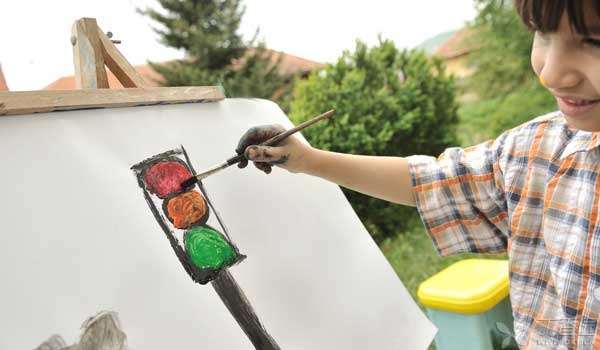 How to carry out safety education correctly?

Piaget, a famous psychologist, divided children’s moral growth into three stages, of which children aged 6-8 are in the [heteronomy moral stage].

Children at this stage will judge whether the behavior is good or bad from the behavior results, and will not consider the motivation.

On the one hand, children at this stage will absolutely obey the [rules] given by authority (parents); On the other hand, as children grow up, they will also follow the rules or requirements of the surrounding environment, and gradually turn the external requirements into self-regulation of themselves and gradually transition to an independent moral stage.

At this stage, adults’ excessive restraint and abuse of authority on children are extremely harmful to children’s moral growth. Under such [high pressure] and [restraint], children’s future moral development will lead to a [dependent]-a person who has no independent judgment, or a [dictator]-a person who is too independent.

According to the law of children’s psychological development, you can try the following methods to carry out safety education for children aged 6-8.

1. Let children bring in and experience it in a situational and game-like way.

You can play [crossing the road] with your child to let him know how to cross the road safely. You can also let your child play the role of traffic police and point out that parents have something wrong with what when crossing the road.

In this way, children are gradually helped to clarify the rules in the situation and change from an act to a habit. Habit formation is the ultimate goal of safety education.

For dangerous electrical appliances and scenes, skillfully use [authority] and clearly stipulate that no entry/contact is allowed.

Can make safe baby badge, as the actual reward for children to control their dangerous behavior, accumulation can be exchanged for small items. In this way, guide children to find that their safety habits can avoid injuries. Strengthen from a single behavior, and gradually develop habits.

3. Parents Do a Good Job in Demonstrating

Imitation is a child’s instinct. In order for children to have safety awareness, parents should make correct safety demonstrations and observe their behavior at all times.

If the child points out the mistakes of adults, he should let the child act as a [safety officer] in time, point out what is wrong, and continuously strengthen the child’s safety awareness.

For some common sense of safety, there is no need to emphasize it deliberately. It is better to inspire children from daily life.

For example, when a child builds a building block too high, he can try to ask the child, will such a high building block be in danger of collapsing? Will it hurt others after the collapse? Then inspire the child to imagine that what has the same danger, such as too high sundries or flowerpots on the balcony, and then tell the child to avoid these dangerous places.

Experience in daily life is the best teaching material for safety education.