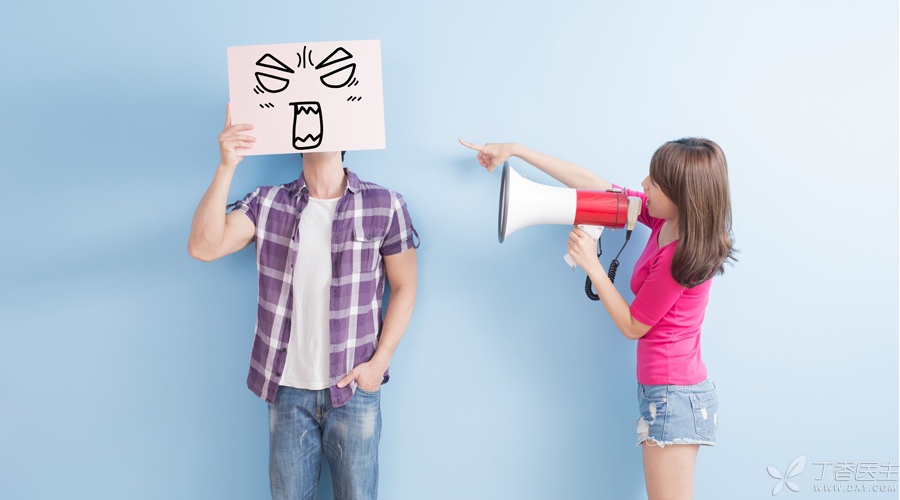 Q: what cancer, men will never get?

If you answer breast cancer, you will have to deduct 1 point. Although men’s chests look flat, there are also some! In 2015, about 3,800 men in China were diagnosed with breast cancer.

Question again: what cancer, women will never get?

Apart from this kind of congenital cancer difference, what many friends do not know is:

In 2015, the number of new lung cancer patients in China was 2.3 times that of men and women.

The number of new gastric cancer patients in men is 2.4 times that in women.

Oh, do you think something is wrong? Why is the incidence of all cancers higher in men? How did men suddenly become a vulnerable group?

The cancer risk of men is higher than that of women, and men and women are not [equal] to cancer.

Scientists spent a lot of time searching and searching, but they found the following possible reasons.

Men and women have different genes,

In essence, the biggest genetic difference between men and women is that the sex chromosome of men is XY, while that of women is XX. (Silently dug out the biology book …)

Scientists at Harvard University and Massachusetts Institute of Technology found:

On the X chromosome, there are very important genes that inhibit cancer.

Men have only one set of X chromosomes, and gene mutation errors will affect the effect of these genes on cancer suppression. Women, on the other hand, have two sets of X chromosomes, giving them an extra guarantee of safety.

There is a difference in hormones between men and women.

It is common sense that women have higher estrogen levels than men. Scientists found:

Estrogen can reduce the risk of certain cancers.

However, doctors are unlikely to prescribe estrogen to men to treat cancer. 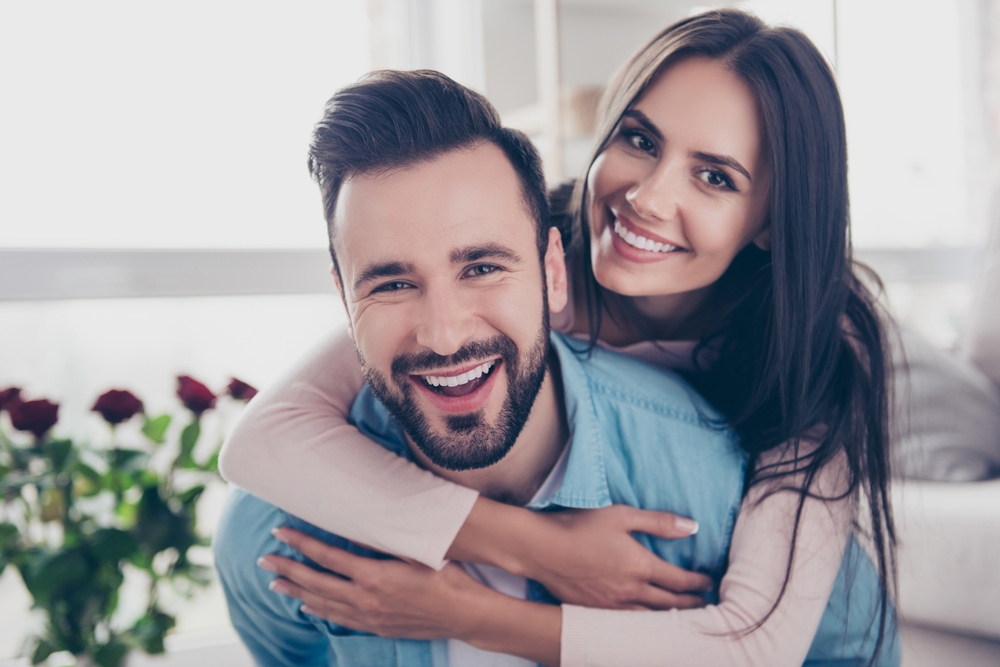 A man is ill

Dr. Clove is not the first time to popularize science with everyone:

Cancer is a [preventable] disease induced by bad lifestyle, and at least 1/3 of cancers can be prevented.

Early detection and treatment of cancer are very important. The onset of many cancers is accompanied by some precursors and early symptoms.

Women tend to be more sensitive to their physical changes and prefer to express them.

Oh, I have a new mole on my body. Do I want cancer?

Oh, I took a sip of tea at night. Do I want cancer?

Oh, my chest is swollen, is I going to get cancer?

This instinct of [women should be better to themselves] sometimes makes a mountain out of a molehill, but what they get is not only the care of [drinking more hot water], but also the timely detection of possible health problems.

What about men? Often more forbearing, like to carry a carry first.

It hurts, it hurts… It’s okay, it will be fine in two days.

Sometimes, continuous cough and changes in defecation and urination habits may be the precursor manifestations of lung cancer or colorectal cancer.

Taboo medical treatment not only delays the early detection of cancer, but also delays treatment, resulting in a higher death rate of male cancer than female cancer.

Men are always [too soft-hearted to carry all the problems on their own], but [men are not so strong], this carry, it is easy [to cry alone until dawn].

Bad living habits are the culprit.

As mentioned earlier, cancer is induced by a bad lifestyle.

Relatively speaking, men will be more careless in their treatment of life, and more people will have unhealthy living habits.

For example, many men do not even like to do housework, nor do they like any activities, let alone regular fitness exercises.

Perhaps men are more fond of smoking and drinking, and alcohol and tobacco are real carcinogens. Perhaps men have more social parties outside, also love big fish and big meat, love high fat and high calories, and eat less fruits and vegetables. Perhaps men are engaged in occupations that are relatively more stressful. … …

Of course, if living habits really get worse, how can there be any difference between men and women in what?