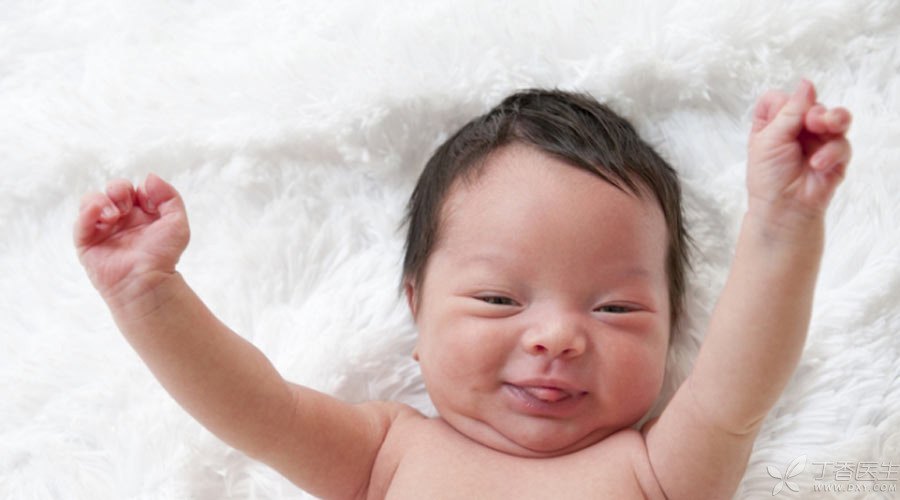 In the past year, mothers on the Internet have been consulting about a symptom that makes them extremely frightened, that is, nail loss.

In addition to Hangzhou, Fuzhou, Zhangjiakou, Dongguan and other regions have also reported similar reports, with children intensively experiencing nail breaks and falling off.

Why do children drop their nails collectively?

At that time, various strange theories such as poisoning conspiracy and mysterious lack of trace elements were scattered in the community, causing panic for a while.

In fact, this is [demarylation].

It is a non-infectious nail abnormality that children do not feel pain. It is a sequelae of infection and can occur at any age.

After the child recovers from hand-foot-mouth disease and herpetic angina, for example, the nail (toe) will begin to fall off from the root and eventually fall off completely due to the infection of the nail (toe) and the surrounding parts affecting the nail growth in a short period of time.

In general, hand-foot-mouth disease and herpetic angina may suffer from painless disarmour within two months after the onset of the disease. After 1 ~ 4 months, the nails will return to normal by themselves.

This collective occurrence of children’s fingernails has nothing to do with poisoning and lack of trace elements.

How to treat this kind of nail drop?

When such fingernails fall off, anxious mothers should not panic or worry.

As mentioned above, this is a disease that will heal itself. Generally, it will recover in one month, and at the latest in four months, the nails will be as smooth as new. There is no need to take or apply any medicine.

Some parents will still worry, what if it is a trace element or blood problem?

Clove mother told you: Don’t think it is poisoning or framed [lack of trace elements] as soon as you see nail problems.

It is true that trace element tests are groundless in this case.

Although the child’s fingernails look a little [sad], the child will not hurt at all. There is no need to force the child to draw a tube of blood. The injection hurts!

Can this kind of nail drop be prevented?

The report in the news [dozens of children in a kindergarten have their nails falling off] reflects the current unbridled spread of the virus.

Children in Jiangsu, Zhejiang and Fujian have a high incidence from October to January of the following year, so a large number of children will have such nail problems from February to March.

How can we prevent it?

An open secret is that hand-foot-mouth virus is not afraid of alcohol, but is afraid of soap and hand sanitizer.

Therefore, children and their families should do the following: