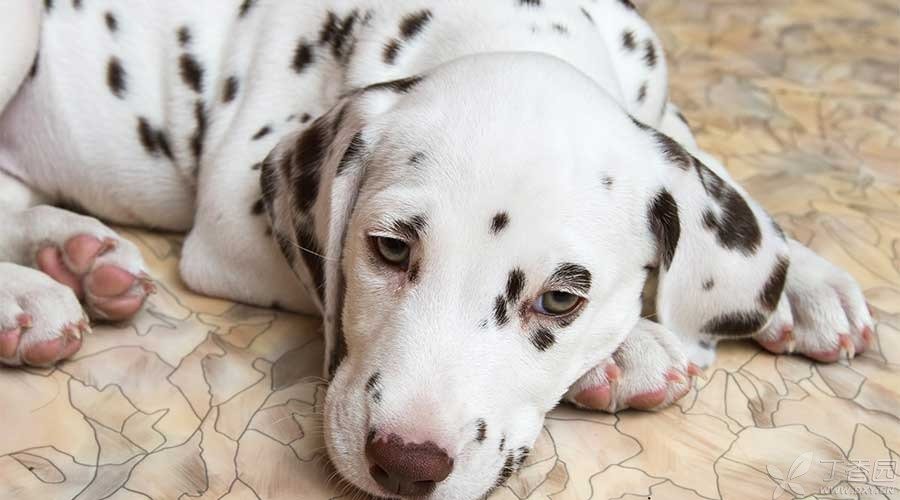 When it comes to [nevus], I believe everyone is familiar with it. Almost everyone will have it (and more than one) in his life. The common term [nevus] is called [pigmented nevus (nevus cell nevus) in medicine. It is a benign tumor of skin composed of melanocytes.

Nevus is generally divided into three types: the first is what we call birthmark and skin lesions found after birth; The second is benign melanocytic tumor. The third is hamartoma, that is, there are too many or too few normal tissues in some parts.

The following common problems about [moles] can help us understand and correctly understand these large and small [black spots] on the body, which are normal and which need our attention?

Mole appearance is quite diverse, can be flat, can also be hemispherical, papillary, or pedicle.

Our common nevus is black, but in fact the type and content of intracellular pigment are different, and the color depth of nevus varies.

Therefore, the color of mole can not only be black, but also appear blue-black, brown, brown, and the same flesh color as skin.

Is the mole brought in the mother’s womb?

This statement is not entirely accurate. In fact, it is normal for moles to suddenly appear at all stages from infancy to old age.

In medicine, moles occurring at birth or within 2 years old are called congenital pigmented moles, which can be understood as birthmarks.

The nevus that appears later is called acquired pigmented nevus.

Acquired pigmented nevus often occurs in early childhood, and its number increases rapidly during puberty, reaching the maximum at the age of 20-29, and then gradually stops increasing with age.

What kind of mole needs our vigilance?

Friends who have seen < < If You Are the One 2 > > have probably heard about [melanoma], which is a malignant tumor derived from melanocytes and can be transformed from benign pigmented nevus. The mortality rate of advanced patients is extremely high. This is also the reason why many people care about moles on their bodies.

It is introduced to everyone that ABCDE method can make a preliminary self-judgment first, and go to the hospital as early as possible to eliminate the possibility of malignancy.

Benign pigmented nevi are often round or symmetrical in shape. Draw a [ten] character on the central axis of the rash. If the left and right or upper and lower shapes are asymmetrical, you should be on guard.

B–Boundary is unclear and irregular (Border)

Benign pigmented nevus often have neat and regular edges. If the edges become blurred, we should be on guard.

It is not that the darker the mole, the worse it is. In fact, if the color of the same mole is uneven, it is more noteworthy.

For Chinese, moles located on the palm, sole and nail of the finger (toe) have a diameter (width) greater than 3 mm; Nevus located in other parts, the diameter is more than 6 mm, need to pay attention to observe, improve vigilance.

Some early melanomas have slight bulges in the whole tumor, which requires vigilance.

In addition, studies have shown that melanoma is more common in the limb parts of yellow people, i.e. Palm, sole and finger (toe) nail, and special attention should be paid to the changes of pigmented nevus in these parts.

Of course, there is no need to talk about [nevus] color change, as long as the above changes do not occur, pigmented nevus can safely accompany you for a lifetime. And even if unfortunate malignant transformation into melanoma, as long as early diagnosis, early treatment, survival rate is still very high (5-year survival rate can exceed 90%). 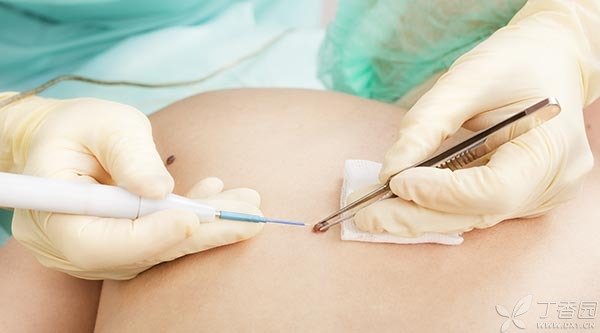 Generally speaking, in addition to beauty needs or inconvenience to life, pigmented nevus judged as benign according to the above criteria do not need treatment. When you cannot judge good or evil, you can go to the hospital and let dermatologists help you judge.

As for where to go, it is recommended to go to a regular hospital.

1. Affect the beauty, [dot mole] should be cautious

The term “dot mole” stems from its traditional treatment methods, such as dipping cotton swabs in liquid nitrogen or cauterizing with corrosive liquid medicine.

Nowadays, the mainstream skin science community believes that these treatment methods are not scientific enough and should be abandoned, advocating surgical removal of nevus. Surgery can reduce adverse stimulation to nevus and malignant transformation, and can completely remove pigmented nevus, and can achieve better cosmetic effects.

At present, many beauty salons or mole removal shops without doctor qualification have [mole dot] services, which are often unreliable.

First, the therapist has not received professional training and cannot judge the good and evil of [nevus]. As the treatment methods of benign and malignant [nevus] are completely different, wrong treatment may delay the condition of melanoma.

Second, these therapists are often not clear about the pathological mechanism of [nevus], resulting in incomplete or excessive treatment, easy recurrence or scar.

2. Which moles need to be considered for resection?

Mole in some special parts, such as palm or sole of foot, waist circumference, armpit, groin and other easily rubbed parts, can be surgically removed if the volume is too large.

In addition, when the nevus has some changes, it should be surgically removed:

Generally, the operation of removing nevus does not require hospitalization, but can be removed by outpatient operation.

When the article sees here, everyone will definitely check the mole on their bodies. Don’t panic too much and can’t completely ignore it. When you are not sure, remember to go to the dermatological department of the hospital in time.