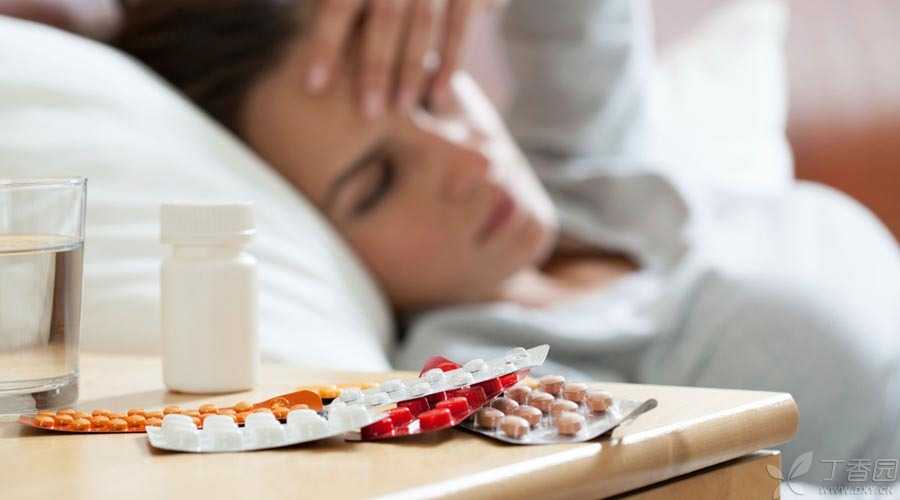 One year, our family of three went to Taiwan for a tour. On the night of arriving in Taipei, Daughter Jiajia’s allergic rhinitis has been committed, Snot and tears flow together, I rummaged through my suitcase and couldn’t find any antiallergic drugs. So I went to a pharmacy on the streets of Taipei in the middle of the night to buy medicine. After walking through several pharmacies, I couldn’t find any allergic drugs for children. The next day, I had to change my travel plan and took Jia Jia to Taipei’s hospital to see a doctor and buy drugs. Now that I think about it, I still remember the hard work of looking for drugs all over the street.

Now everyone has started the journey from south to north to return to their hometown for the New Year or to travel. I think it is necessary to remind everyone to prepare some commonly used drugs, because leaving the familiar living environment on weekdays, it is inevitable that there will be a headache, brain fever and stomach discomfort. When I go to an unfamiliar place or go back to a remote hometown, I feel uncomfortable in the middle of the night. It is too inconvenient to go to see a doctor and buy drugs, and I am still at ease with commonly used drugs.

Next, I would like to recommend some cheap and safe over-the-counter drugs to you. You can choose some to carry with you according to your physical condition and that of your family.

Cold is usually recommended to drink more water, rest more, rely on improving their immunity to deal with the virus. At present, the cold medicine sold on the market is basically to relieve runny nose, headache, fever, cough and other symptoms of the main medicine, the same, choose one can.

The following points should be paid attention to when selecting cold medicine:

1. Do not choose drugs containing [amantadine]

Foreign clinical evidence shows that cold virus is resistant to this component and cannot play an antiviral role.

[Acetaminophen] and [ibuprofen], in addition to reducing fever, can also be used to relieve headache, toothache, menstrual pain and other pain symptoms.

Ibuprofen also has anti-inflammatory effect and is also used to treat inflammation caused by rheumatism, sprain, etc. However, ibuprofen has stimulating effect on gastrointestinal tract and cannot be used by patients with gastric ulcer.

Diarrhea, the most afraid is dehydration, so diarrhea should be timely supplement electrolyte and water, should be accompanied by oral rehydration salt III, when necessary to drink.

In addition, in the process of diarrhea, intestinal probiotics will also be lost, so some microecological regulators can be appropriately supplemented during diarrhea, such as Peifeikang, Zhengchangsheng, Lizhuchangle, etc. It should be noted that this kind of drugs are usually required to be stored in the refrigerator.

Most of the time, antibiotics such as norfloxacin and norfloxacin are not required for diarrhea. Only when diarrhea occurs frequently and is accompanied by fever, pus and bloody stool, etc., do you need to see a doctor to prescribe antibiotics.

You can’t buy strong antidiarrheal to take when you have diarrhea, For example, loperamide hydrochloride is one of the powerful antidiarrheal drugs. You should know that diarrhea is one of the self-defense mechanisms of the human body. The process of diarrhea is the process of discharging bacteria or viruses that are unfavorable to human body, while powerful antidiarrheal drugs forcibly stop diarrhea by inhibiting intestinal reaction and slowing down intestinal peristalsis, so that viruses or bacteria cannot be discharged, but are not good.

Chlorphenamine maleate is only available in adult tablets, while loratadine and cetirizine have syrup or drops for children in addition to adult tablets.

It is recommended to relieve constipation [Kaiselu] and [Bisarcoidine]. The active ingredient of Kaiselu is glycerin, It belongs to irritating laxative. It is administered through anus insertion. The drug lubricates the intestinal tract and stimulates the intestinal tract to carry out defecation reflex, thus stimulating intestinal peristalsis and defecation. Occasionally, it is relatively safe to use it. Long-term use is likely to lead to dependence on drugs and form the habit of refusing defecation without strong stimulation.

The drug for carsickness is recommended [tea diphenylhammine].

The following measures are usually preferred to prevent carsickness, including a light diet 24 hours before taking the bus and avoiding high-fat meals. Try to sit in the front seat of the car and see the direction of the car through the windshield. Lean your head on your seat and look straight ahead. Avoid reading books, newspapers or games. If necessary, you can take tephenamine 30 minutes before departure. If you are on a long-distance bus, you can take the medicine every 4 hours.

In addition to the above-mentioned commonly used drugs, it is best to prepare iodophor solution for external disinfection and sterilization, independently packaged aseptic cotton swabs and breathable band-aid. If there are children in the home, remember to carry thermometers and children’s dosing devices with you.

Be prepared for danger, but I sincerely hope that even if you bring some medicine, you won’t need it and have a healthy and safe Spring Festival!