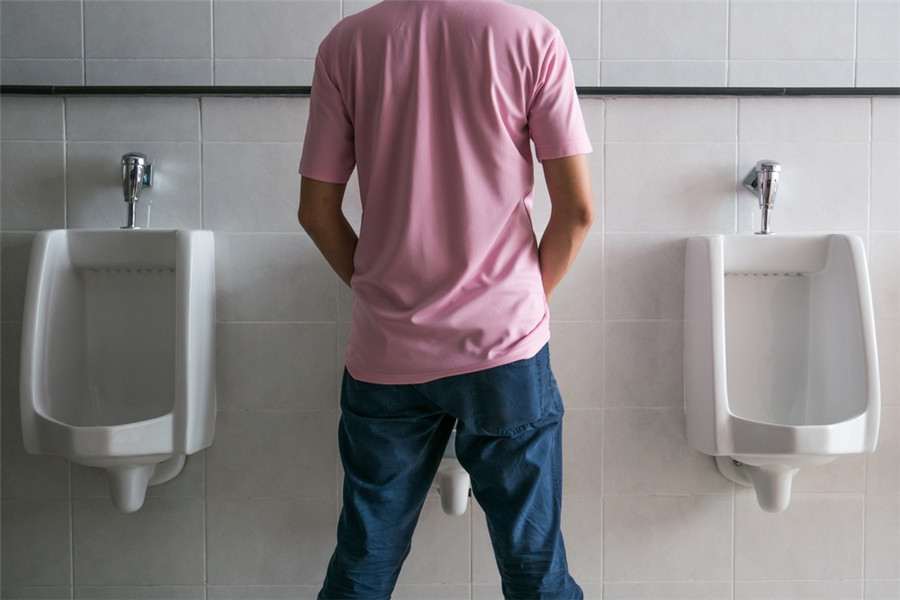 Scientists are very willful. Ordinary people’s quarrels may only be lip service, but scientists’ arguments are [hands-on].

The beginning of an argument

Research:A case-control study of 2,338 men found that ejaculation more than 4.67 times per week reduced the risk of prostate cancer by 36%.

Conclusion:Ejaculation has [protective effect], but I don’t know whether it is a what mechanism and needs further research.

Research:The article was published in the form of a reply. They listed a 1988 review, showing that although the elderly over 50 years old have a large number of [Lu], the number of penis-vaginal intercourse is very small, and the incidence of prostate cancer is still relatively high.

The situation has reversed again.

Publish a magazine:Journal of the American Medical Association (JAMA)

Research:The U.S. Study is the most expensive and proving research method in epidemiology. It is a cohort study.

From 1992 to 2000, the study spent a total of 8 years and followed up nearly 29,342 American men to listen to their self-report on the frequency of ejaculation and finally track the occurrence of prostate tumors.

It’s really not good to do small ones, not enough ones to do medium ones, and strong ones must be done to prevent cancer. In order to reduce the risk of prostate cancer, it is best to do more than 21 times a month and ejaculate every time. However, the conclusion of this study coincides with the Australian study of 4.67 ejaculations per week (equivalent to about 19 ejaculations per month).

Publish a magazine:British Journal of Urology

Conclusion:It seems that frequent ejaculation in young people will increase the risk of prostate cancer.

There is no consensus on whether high-frequency ejaculation will reduce the risk of prostate cancer. It is divided into three groups: beneficial theory, harmful theory and irrelevant theory.

In a word, the mainstream scientific community now tends to be beneficial or irrelevant. At least for the time being, there is no need to struggle with the problem of cancer or cancer prevention, thus increasing unnecessary psychological burden.

For young people aged 20-30, there is no need to go to the police to prevent prostate cancer. Finally, remember, only ejaculation can be effective.

Considering that you will quarrel after reading the article, attach the references below. Remember to quarrel very seriously and with the documents.