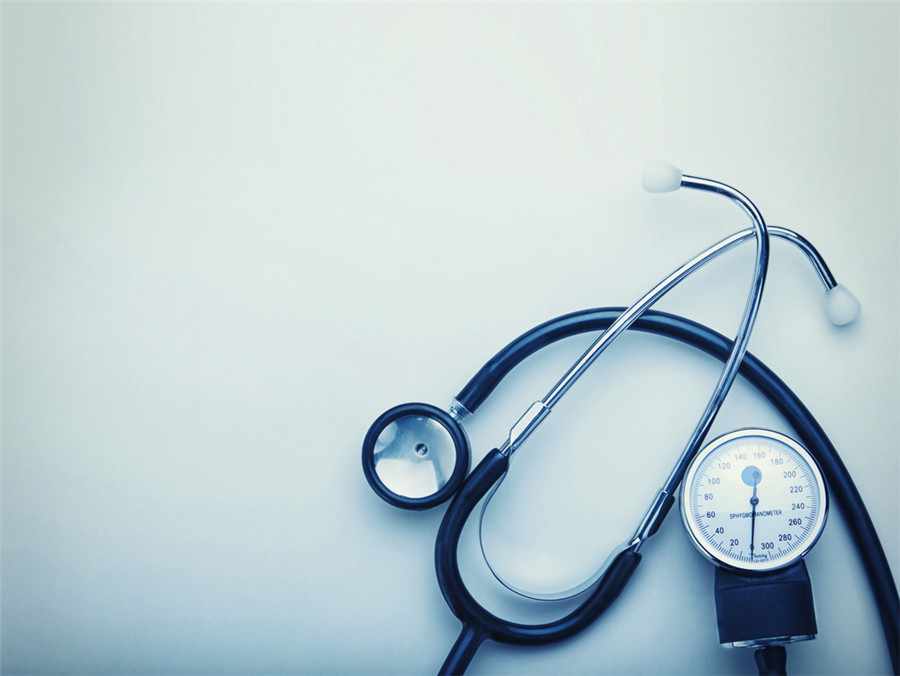 In recent years, medical TV plays have become very popular, In the United States, Dr. House, Grey’s Anatomy, Japan’s “White Giant Tower” and others have been sought after by drama fans all over the world. Domestic medical TV plays such as “Heart Skill” and “Doctor’s Benevolence” have also been launched. The so-called [watching the scene of bustle outside the door, Looking at the doorway in the door], ordinary audiences are fond of talking about the rich plot and tense first aid environment in medical dramas. However, doctors have discovered various medical mistakes in these dramas due to their professional sensitivity.

To this end, the Clove Garden Survey invited doctors to participate in the survey on medical drama to see what medical drama looks like in what in the eyes of doctors, and which is more reliable, American TV series, Japanese TV series or domestic TV series.

Of the 2012 doctors surveyed, 94% have seen medical TV plays, and 85.8% have found mistakes while watching medical TV plays. This error is as serious as Malaysia Airlines’ accident. 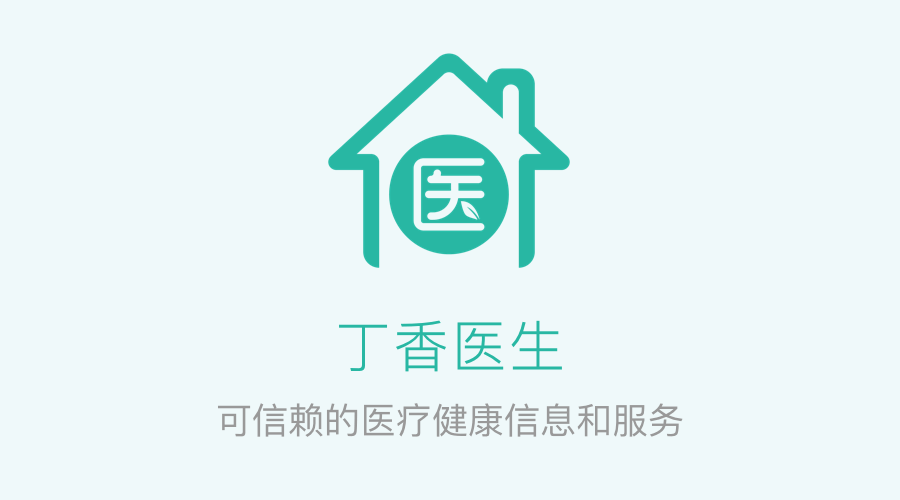 As a Chinese son and daughter, domestic dramas are naturally the most medical TV dramas seen by doctors, followed by American TV dramas. Hong Kong dramas, Japanese dramas and Korean dramas all watch more than 50%, which shows that doctors are very concerned about medical TV dramas in various countries.

Of all the medical TV series, “Heart” won the first place with 334 votes, followed by “Obstetrician Male” with 329 votes, and “Doctor Benevolence” with 140 votes. However, such a high number of votes also shows the super-high ratings of these films.

A collection of the most intolerable mistakes

Warm Tip: Please do not watch the following contents under the conditions of drinking water, eating, etc.

1. [There is no aseptic concept], [wearing aseptic gloves and wearing glasses by oneself]. The lack of aseptic concept is the most common point for doctors in this survey.

3. [White coat is not fastened]. Doctors often feel like wearing white coats out of trench coats in various medical dramas. Walking in hospital buildings always feels like walking on the runway. Have you ever thought of the resentment of doctors who witnessed this scene?

4. [Run around with fracture patients], [draw out the knife directly after the knife wound], [take 200cc for blood test], [10g furosemide] [no matter the sudden death of what patients, electric defibrillation will be carried out when they come up]. These mistakes can be seen by our doctors and friends, but such mistakes can easily mislead the ordinary audience.

6. [Mahjong Awakens Vegetables] It turns out that Mahjong can not only prevent senile dementia, but also awaken vegetarians. According to this rhythm, the screenwriter of the play should bring Mahjong back to life.

7. [Every hospital is as leisurely as a nursing home! [Doctors and Nurses Work Too Leisure] Writers, can you recommend the same hospitals as nursing homes you mentioned? Doctors all over the country really want to know.

8. [Tracheal intubation can still speak], [Tracheal incision is connected to a ventilator, and the voice and emotion are combined to speak clearly] This patient has already acquired the legendary ventriloquism.